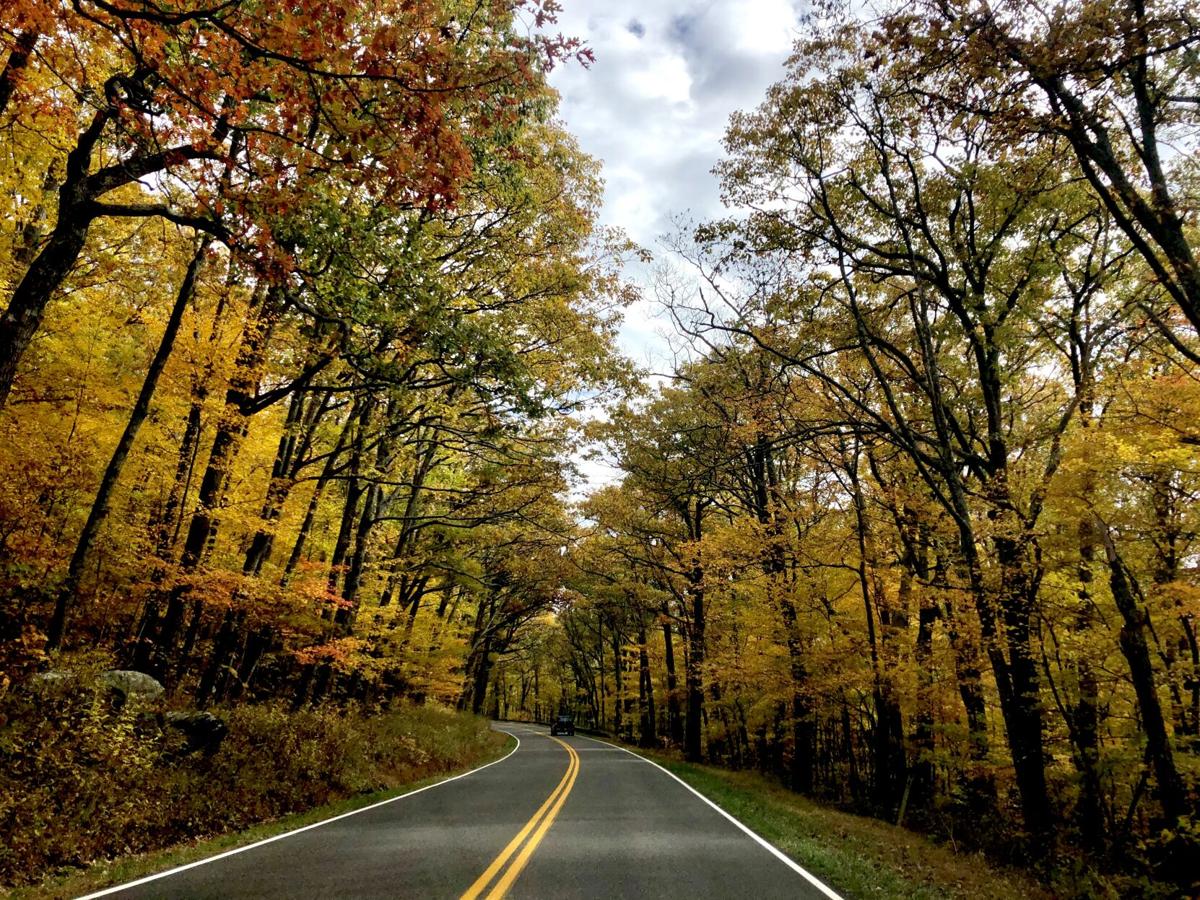 Southern pride isn't a flag that conveys hatred, but love, family and traditions. 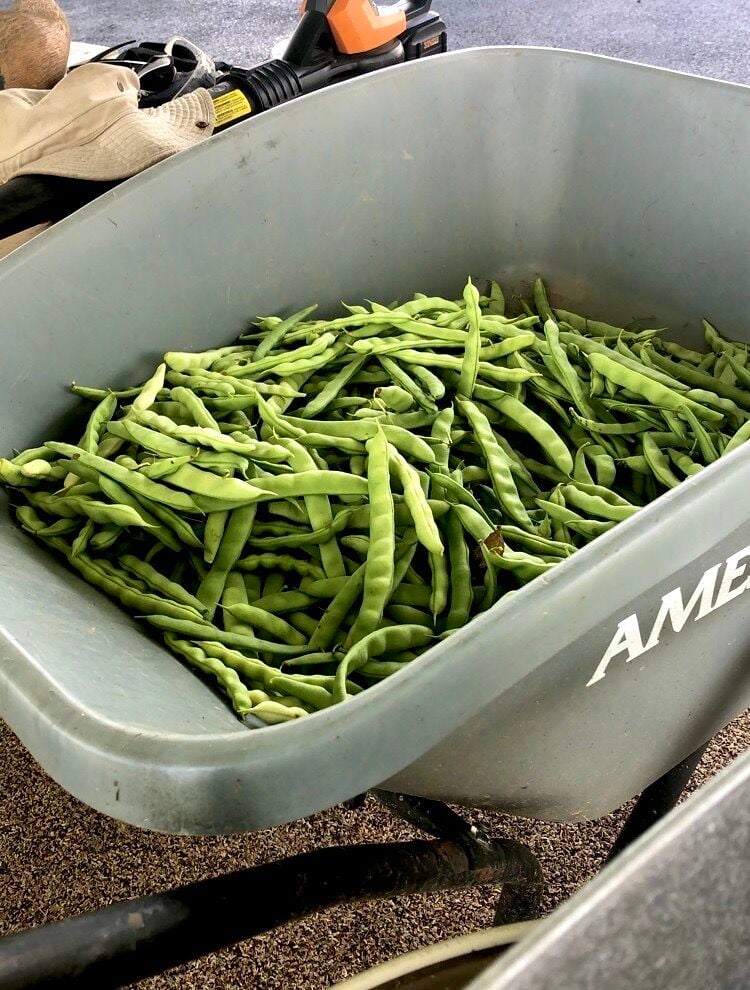 To Summer and her family, green beans are southern heritage. 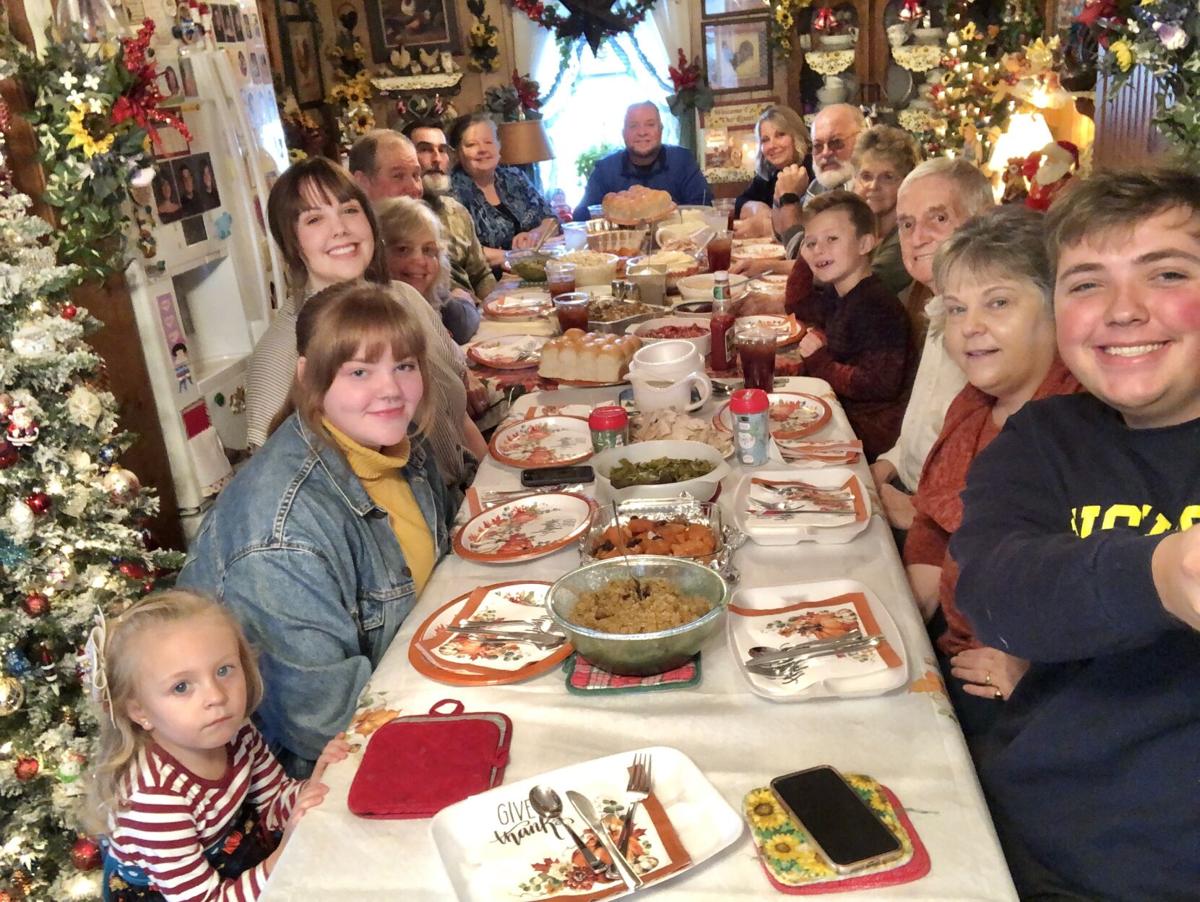 In the South, family is the most important thing.

I was six years old when I learned how to make a roux. Mixing equal parts lard and flour until cooked to a toasty brown is a technique used by French chefs to make sauces thicker and fuller. My mamaw uses it to make gravy. The subtle nuances of southern cooking make it so distinguishable that entire restaurants are dedicated to the practice.

The Confederate flag isn’t heritage. Celebrating the colors of a state long defeated is ignorant and outdated. The Confederate flag that’s admired today only emerged in response to the civil rights movement of the 1950s and ‘60s, according to PBS.org. This symbol was born out of racist resolve to hinder progress and equality. It displays trauma, not culture. The Confederate flag has been used to commit violence against Black communities and individuals since its conception. This iconography represents hatred and division in a country that’s struggling to resolve both.

Southern heritage cannot be summed up in a single, racist flag.

The division that the flag represents contradicts every other aspect of southern culture. My grandfather grew up in Appalachia, where community means life. Togetherness is survival. When I visit my grandparents, I’m comforted by the never-ending symphony of gossip and chatter. If I run errands with my dad, we’ll inevitably run into passing friends or twice-removed cousins. Even in a pandemic, I get a phone call every week to check in and gossip. This sense of community, looking after your fellow people, is southern culture.

My family grows the most beautiful gardens. Every spring, without fail, the seeds are planted that’ll be slowly nurtured through the summer and harvested in the fall. My 84-year-old grandfather still tends to vegetables and weeds every year like clockwork. Self-sufficiency is a staple. Snapping green beans with my family, sweating in the canning kitchen and listening to stories of generations I’ve never known, is heritage.

This means showing up on Sunday morning after church lets out to a too-small house packed with aunts, uncles, cousins and in-laws ready for dinner. My grandmother opens her canned vegetables and heats up the oil for fried chicken. Nobody can make Sunday dinner better than a southern woman. The dining room seats six, but my family of nearly 15 all find a chair. Holidays and birthdays fill the house once more, and the cramped space is elevated in loud voices and laughter. Family is the center of our world, and that’s how it goes in Appalachia.

I’ve watched my grandmother make homemade pies and sweet tea for as long as I’ve been alive. Food, family and community are the trifecta of Appalachia. The American ideal of “pulling yourself up by your bootstraps” is epitomized by southern sustainability and community support. Waking up to biscuits and gravy made with southern pride is the only heritage I’ll celebrate.

My mamaw told me, “Some folks think that men make all the rules. They’re crazy fools.” Appalachia isn’t inherently intolerant. Rednecks with their red bandanas orchestrated the largest labor uprising in U.S. history at the Battle of Blair Mountain. Appalachian grassroots movements have fought for higher wages, full access to healthcare, federal responsibility, environmental justice and progressive representation on a national scale. Politicians like Paula Jean Swearengin, the 2020 Democratic nominee for U.S. Senate in West Virginia, represent “a battle cry from Appalachia.” This isn’t the southern heritage of the Confederate flag.

As an Appalachian woman, it’s reprehensible that my entire culture has been appropriated by a group that refuses to acknowledge the bigotry and hurt that the Confederate flag conveys. Pop culture has manipulated the public thought into believing that the South is intolerant.

As a white woman, I understand that my perspectives are privileged. This doesn’t change the fact that Appalachia is diverse, and the loud voices that preach hatred drown out the progressive voices that are striving for change. It’s time to reclaim southern pride. The Confederate flag can camouflage racism and hatred, but it’ll never be able to change the real meaning of southern heritage.