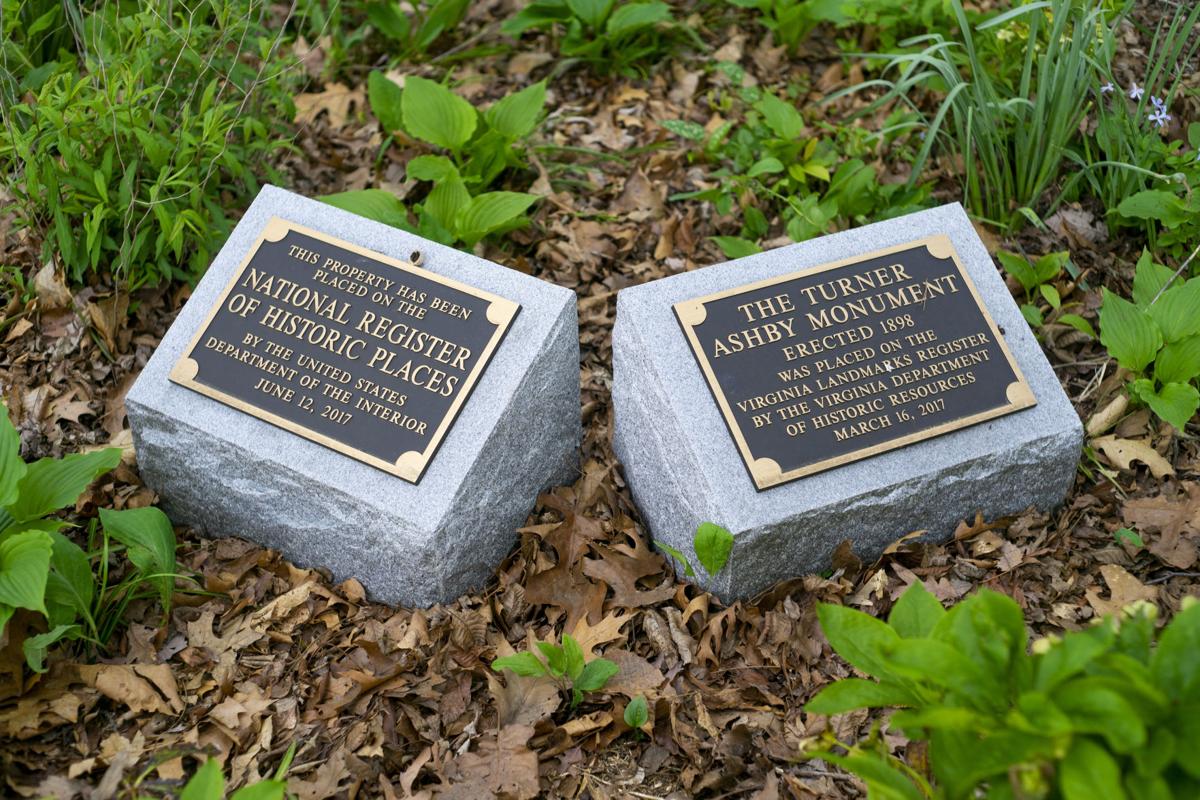 Some people think it's time to remove monuments honoring confederate soldiers in Virginia. 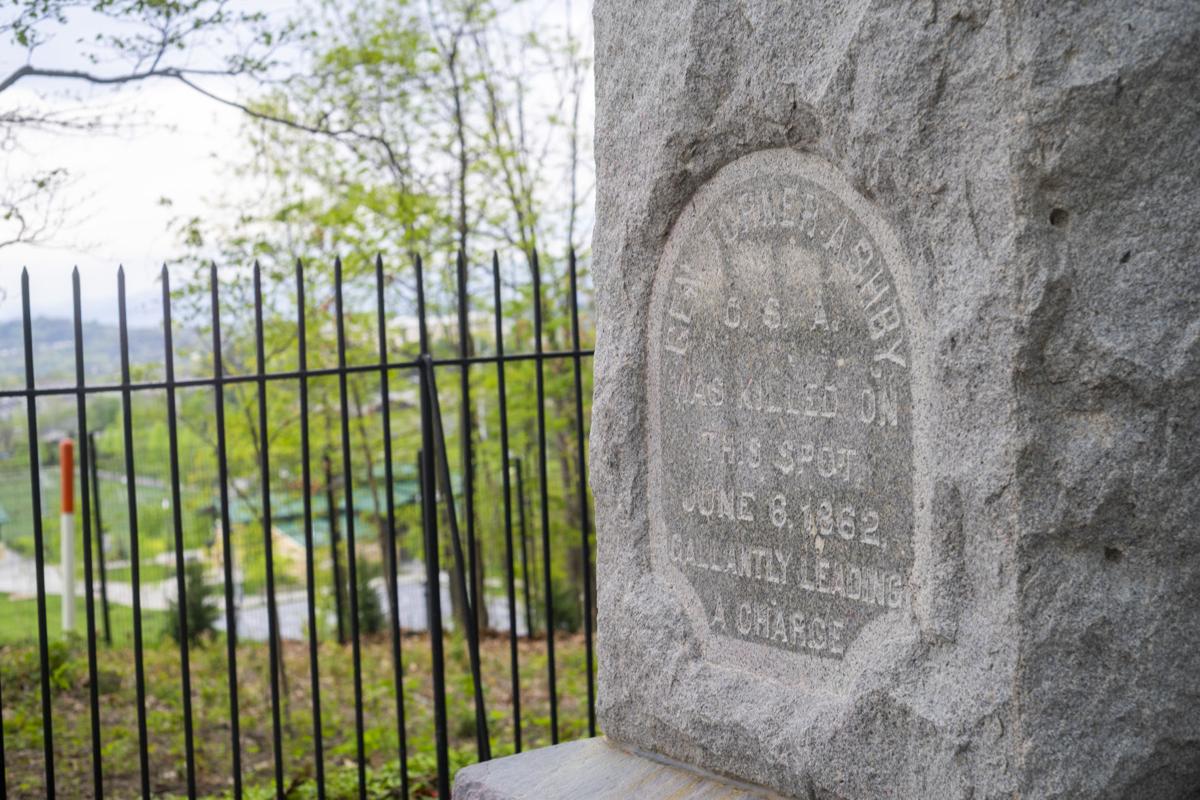 Turner Ashby was a confederate soldier who died in Harrisonburg.

On Sat. April 11, Virginia Governor Ralph Northam (D) signed a bill into law that gives local government the ability to remove or modify Confederate monuments within the state.

This is a huge deal considering Virginia was one of the many southern states to have very strong laws preventing this from occurring. Not only this, but Virginia is also now one of the only states to ever actually remove laws protecting these monuments.

So, what does this mean for Harrisonburg and JMU? Before this question is considered, one must first understand why these changes were made to our state policy.

“These monuments tell a particular version of history that doesn’t include everyone. In Virginia, that version of history has been given prominence and authority for far too long,” Northam said. He’s right about this, and American society is starting to figure out why.

It’s important to understand that the Civil War was fundamentally a war to keep slavery. The soldiers that fought in this war on the side of the Confederacy were fighting for the right to own slaves and build a nation upon the ideas of white supremacy. These are the same people we honor with the monuments and symbols scattered across the southern states. Not to remember, not to educate, but to honor. The meaning of a monument is to revere something, to show it respect, commemorate it and honor it. They exist to show the surrounding community that this is something we believe in, something that’s important to us, it’s who we were, are and want to be.

Now more than ever, there’s too much evidence to believe that the purpose of a public Confederate symbol is for anything but to send this specific message to African Americans in our country. A now-famous study by the Southern Poverty Law Center shows that the time periods when Confederate symbols were being implemented into the public spikes in two distinct periods, the Jim Crow era in the early 1900s and the 1960s during the civil rights movement. They were a way for a group of hateful and determined people to tell African Americans to remember where they were. They might have gotten their rights, but they’re still in the place where they used to be property and that they’ll still be thought of that way.

Harrisonburg and JMU are both guilty of trying to send this message. In a previously written article by The Breeze, it’s explained how two of JMU’s halls, Jackson after Stonewall Jackson and Ashby after Turner Ashby, were named in the way they were in 1909 and 1911. This is around the same time as the founding of the NAACP and the resurgence of the Ku Klux Klan.

It’s obvious why these buildings and so many other places around the southern United States were named that way. Neither of those two individuals even had any ties to Harrisonburg, except Ashby, who did nothing but die here.

Which brings us to Harrisonburg's most prominent Confederate monument, the Turner Ashby monument. It sits proudly in none other than JMU’s UREC Park, though JMU doesn't actually own the property it sits on, which is a parcel of land deeded to the Daughters of the Confederacy. It was dedicated in 1898, only two years after the Plessy vs. Ferguson Supreme Court case.

Ashby seems to be Harrisonburg's most beloved bigot, with businesses, schools, roads and, of course, JMU’s hall all dedicated to a man who did nothing in this town but get shot by a Union soldier while fighting for slavery. He isn’t even buried here. He didn’t love this place or even care about it.

So why do we love him so much? And we do love him — the inscription on his monument reads, “Turner Ashby was killed on this spot gallantly leading a charge.” The definition of the word “gallantly” means in a brave or heroic manner. This man wasn’t brave or a hero. He was a white supremacist known for his personal hatred of abolitionists and he deserves no monument.

But more than that, we deserve better. The diverse and multicultural community of JMU and Harrisonburg deserves better. With these changes to our state policy, our community needs to come together to do absolutely everything we possibly can to support the legal removal of Confederate monuments like the one dedicated to Turner Ashby.

CORRECTION (May 4, 9:31 p.m.): A previous version of this article stated that the Turner Ashby monument was on JMU land. In actuality, JMU owns the parcels of land around the monument, though not the land the monument sits on itself.