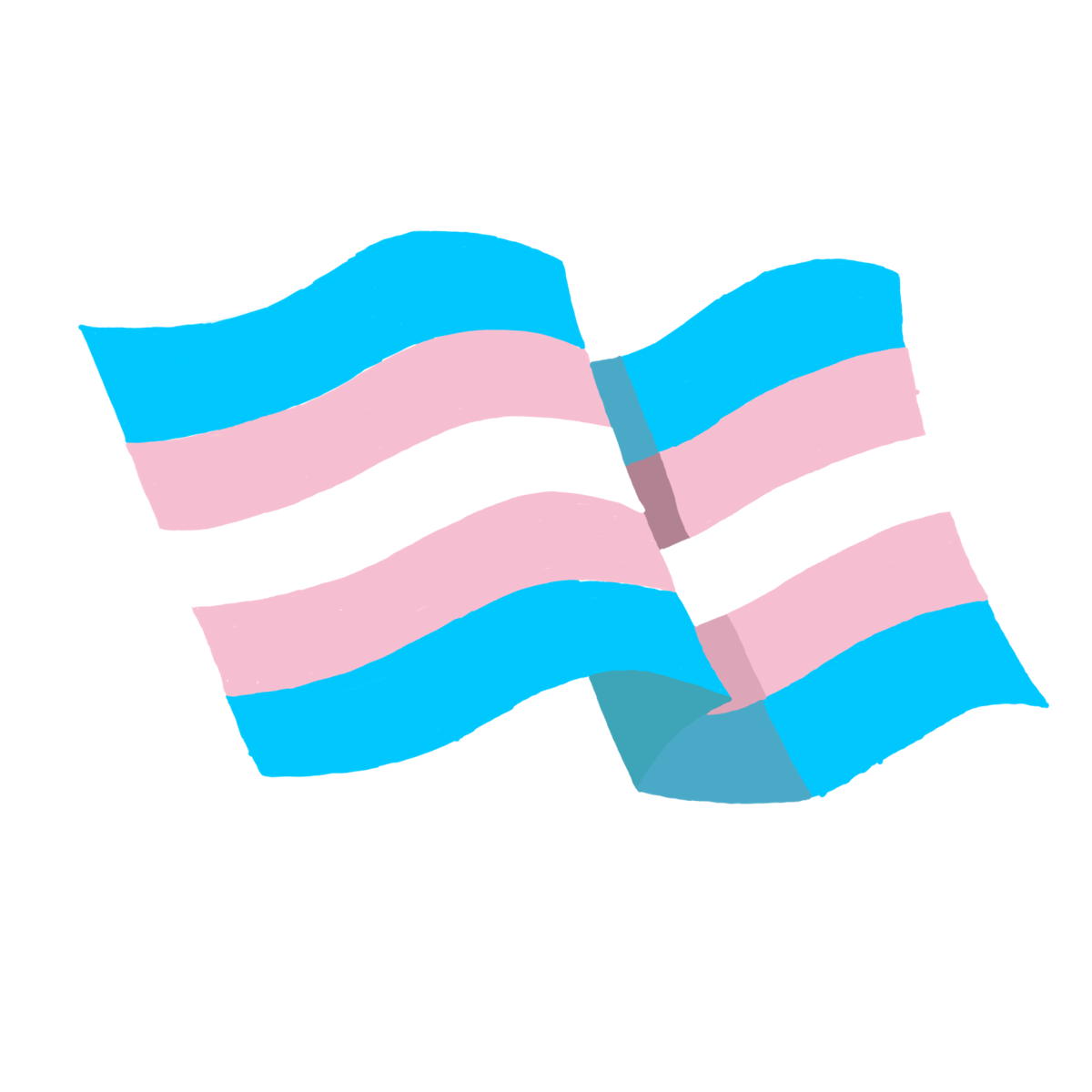 The transgender flag would be a good addition to the emoji repertoire. 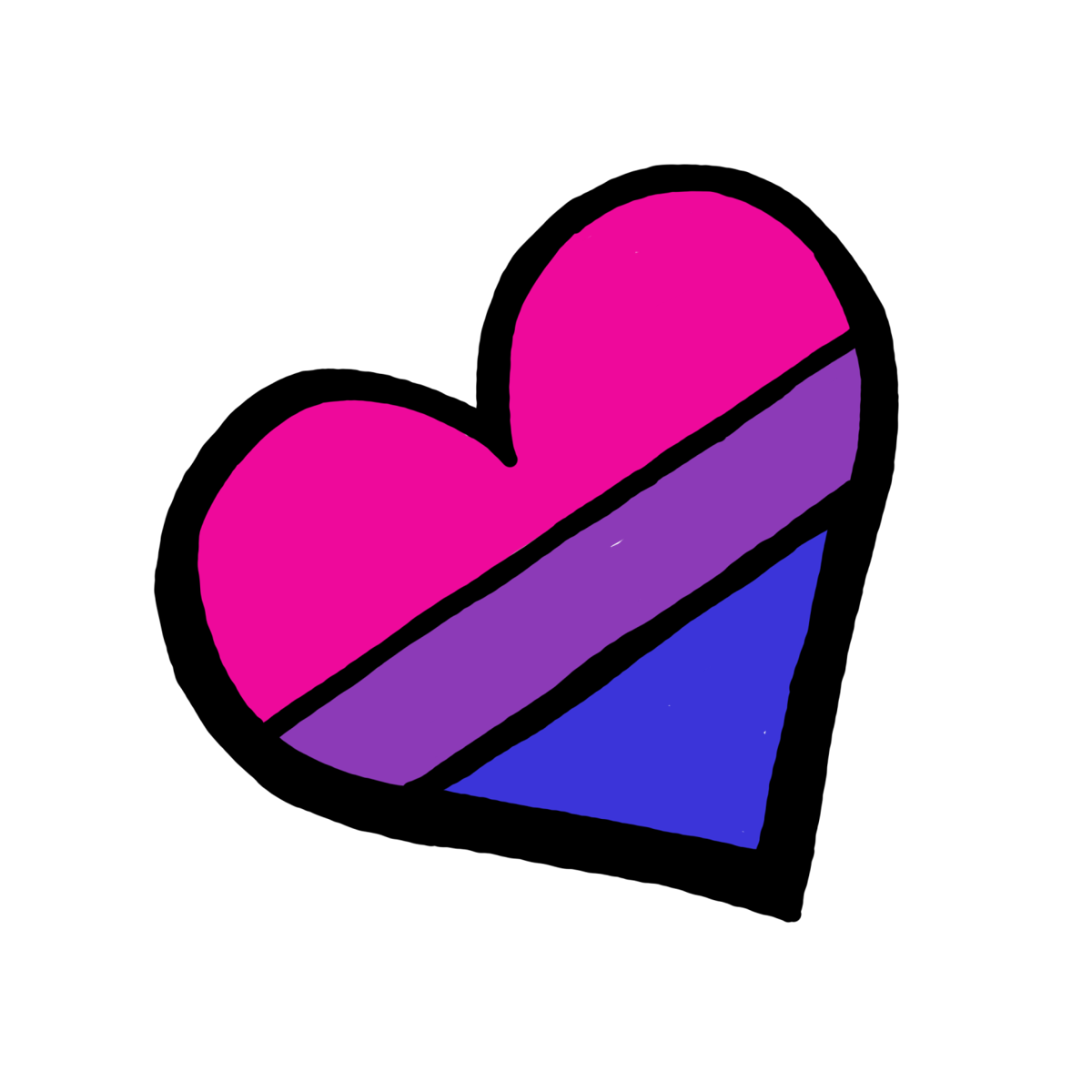 The colors of the bisexual flag as a heart emoji. 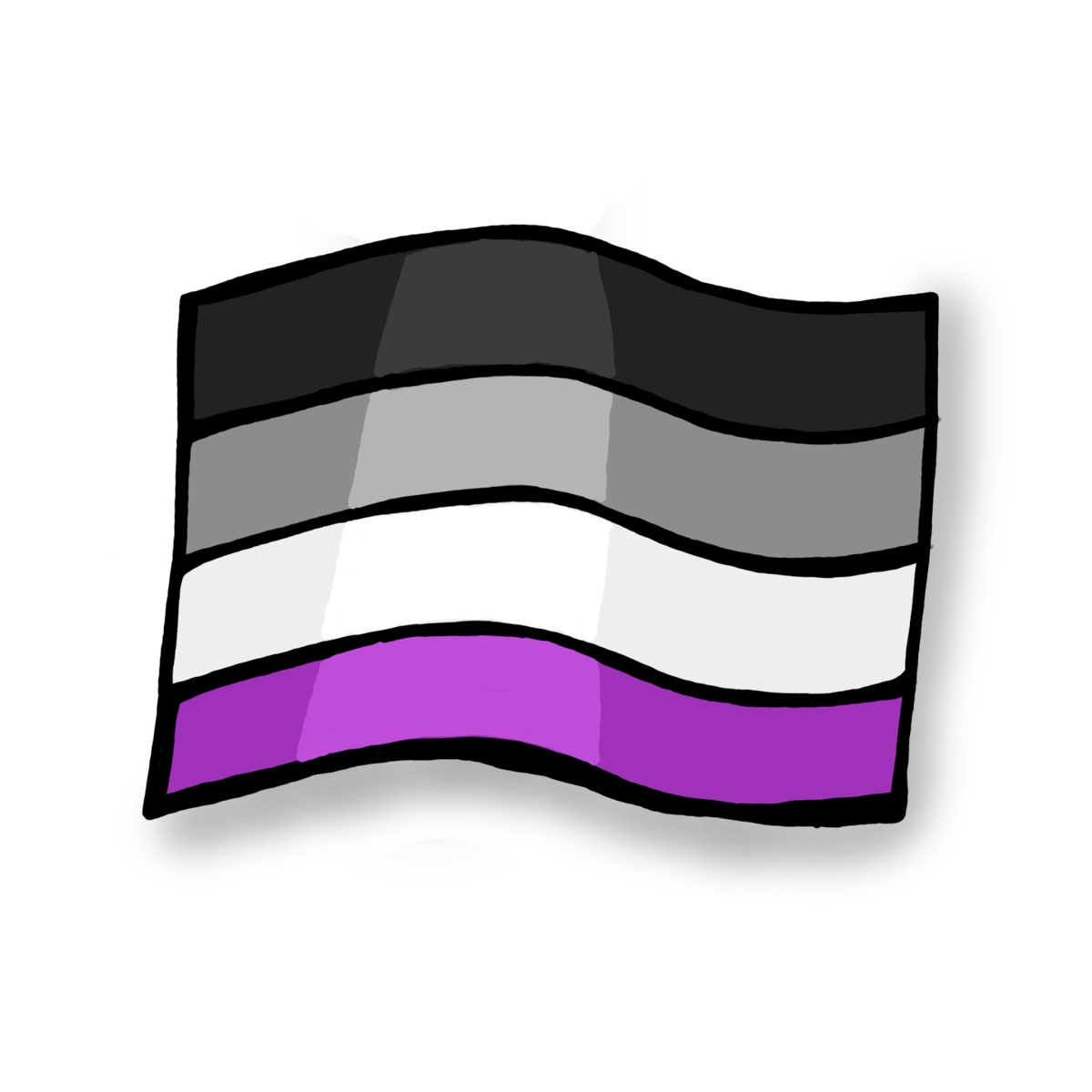 The rainbow flag is the most common symbol for any and all non-heterosexual sexualities, and can be found on socks, pins, stickers and emojis. However, the rainbow flag is the only LGBTQ flag that’s an emoji, meaning even the other three more well-known identities in the LGBT acronym ⁠— lesbian, bisexual, and transgender ⁠— are excluded.

While having the rainbow flag emoji at all is a victory, seeing as it wasn’t included until August 2016 in the IOS 10 update, it doesn’t come close to encompassing the entire LGBTQ community. A person doesn’t necessarily have to be attracted to the same sex to be LGBTQ, as plenty of LGBTQ identities — such as transgender, non-binary and asexual identities — have nothing to do with being gay.

When the stakes are high and bigotry and violence remain persistent, every win counts. If an emoji of a transgender flag brings about awareness and makes even one transgender person feel more included and welcomed, then it should be made without hesitation.

Speaking of awareness, it’s likely that one of the reasons why the rainbow flag is the only flag included as an emoji is because many people might not know the other flags. While those that are a part of the LGBTQ community may be well versed, there are many different symbols that the average person who isn’t extremely invested is unlikely to know more than one or two.

The inclusion of more LGBTQ flags could allow for more awareness on each sexuality and its correlating symbol. If someone sees an emoji they don’t know, they may Google it and become informed.

The presence of more LGBTQ emojis may seem insignificant to many and unworthy of even a discussion; however, in a world where LGBTQ people are oppressed on a global level, each victory is monumental to the movement for equal rights, no matter how small. It’s bad enough this argument has to be justified with historical facts on Stonewall and the life expectancy of black transgender women instead of with the words, “being inclusive is the right thing to do, so let’s do it.”

When it comes down to it, Apple already has released the rainbow flag, angering homophobes and leaving others feeling satisfied. In that way, any political statement this action would make has already been made, leaving no real reason why Apple shouldn’t be more inclusive. In the end, there’s no real consequence to being more inclusive with emojis except making a few LGBTQ people smile, and that’s reason enough to make more LGBTQ emojis.