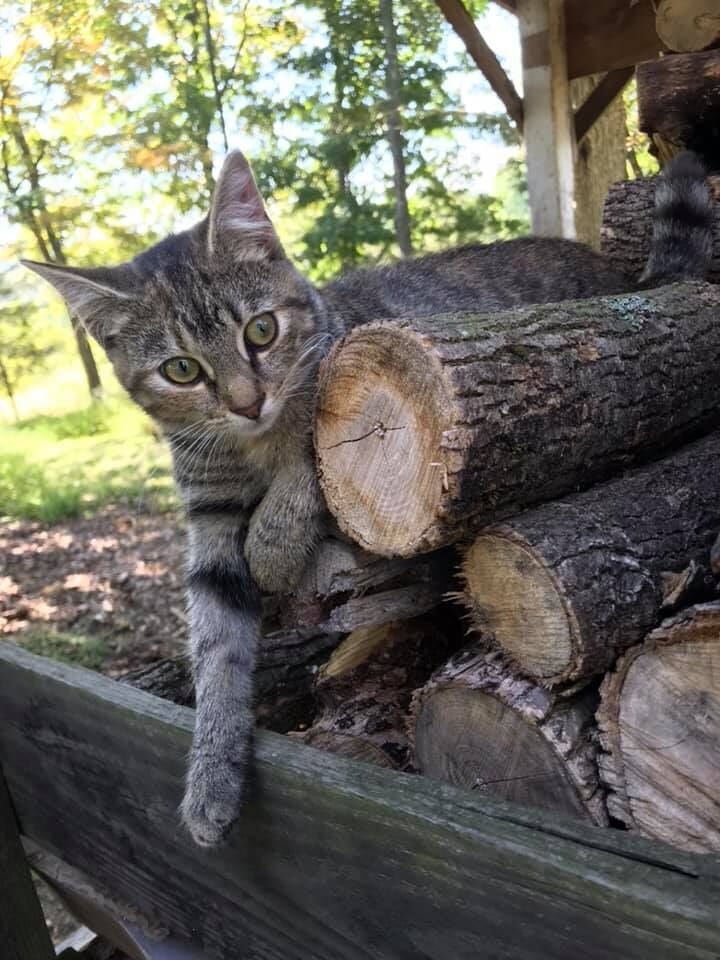 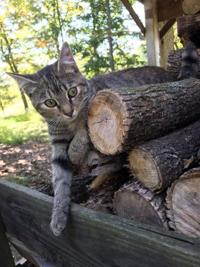 Foster said that the process for adopting barn cats takes place over the course of five weeks. 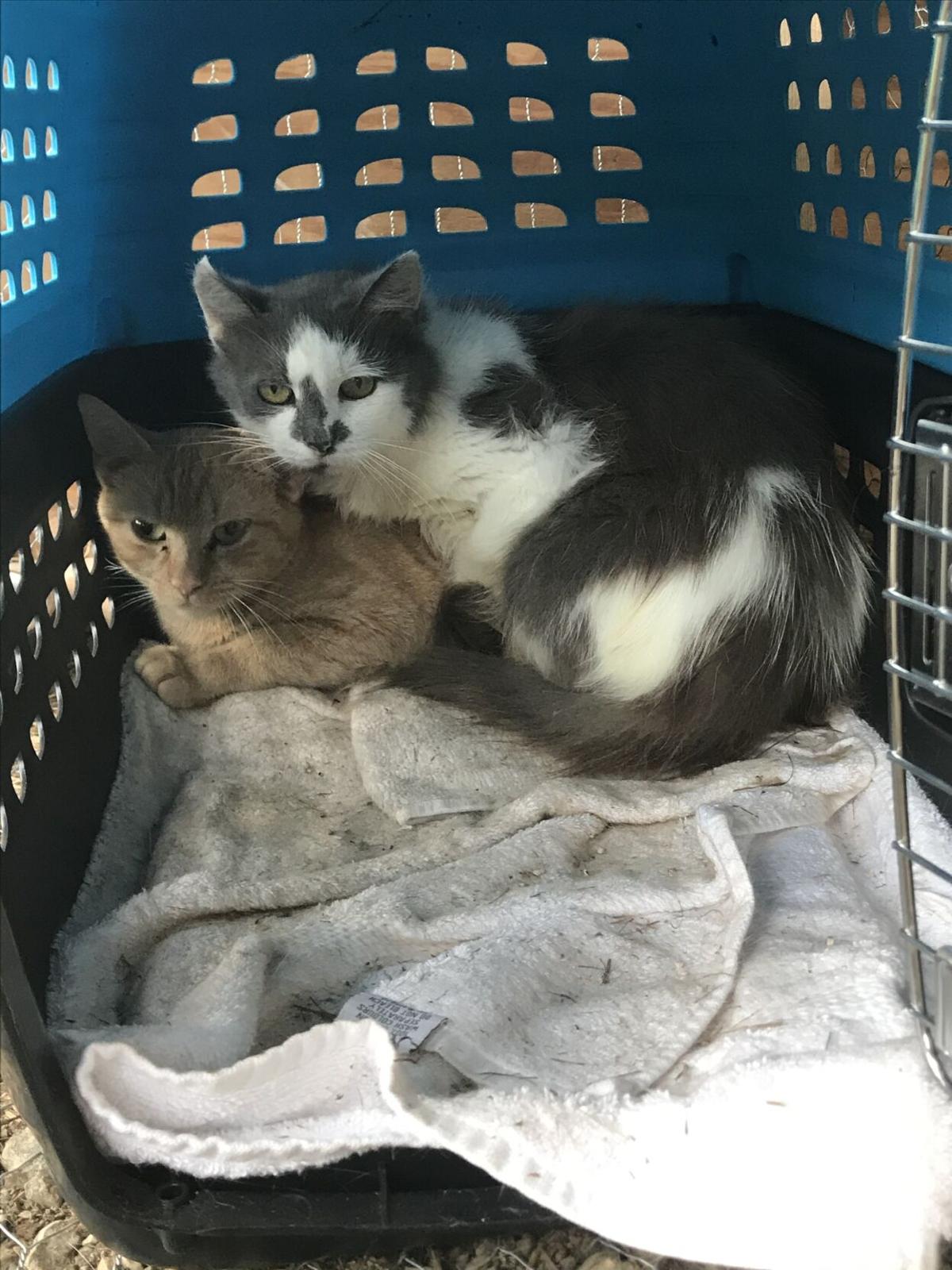 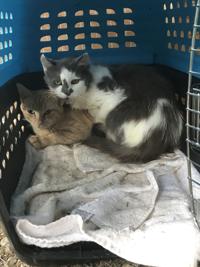 The shelter brought in almost 2,900 animals last year, including nearly 1,800 cats and kittens. 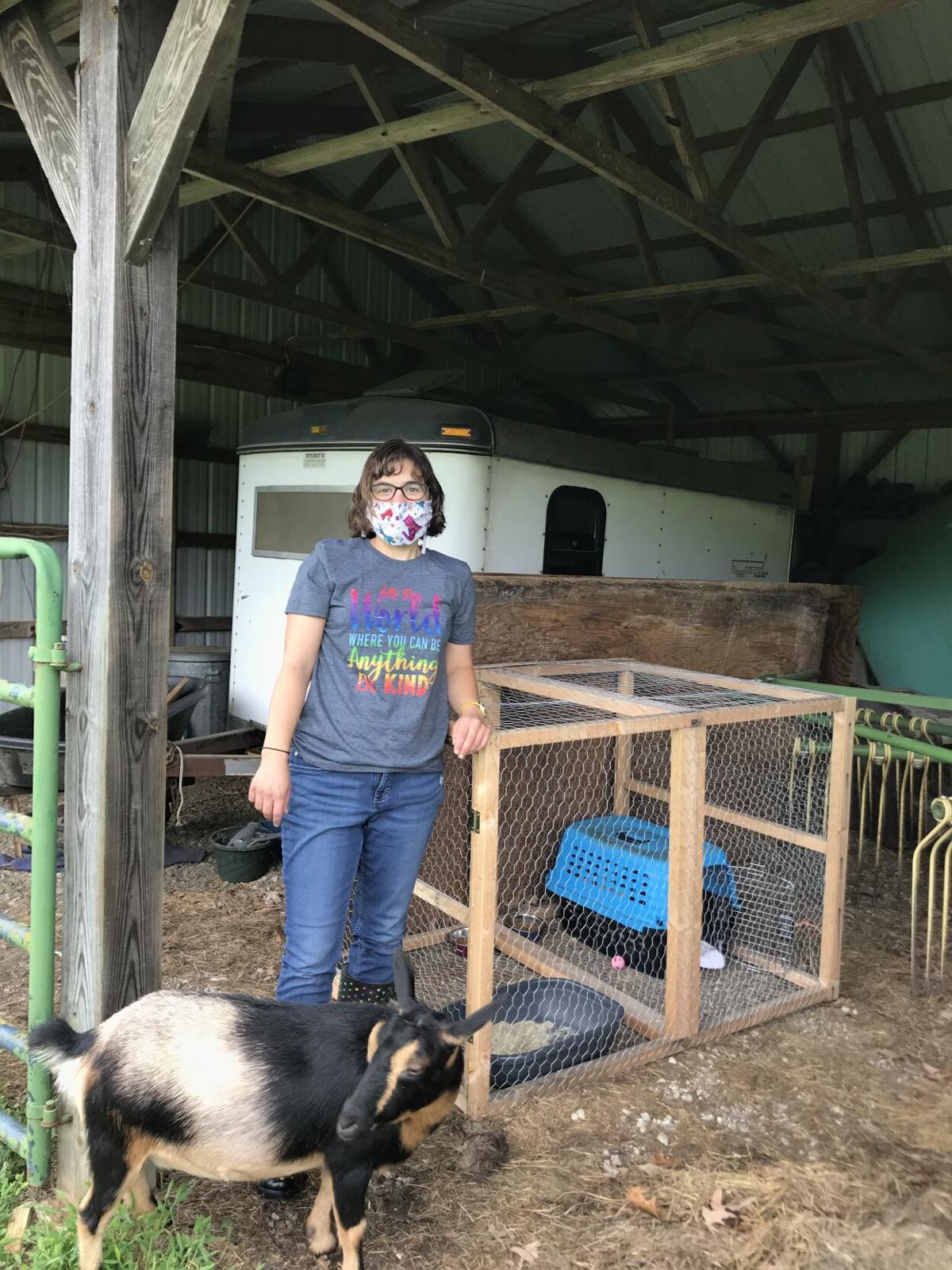 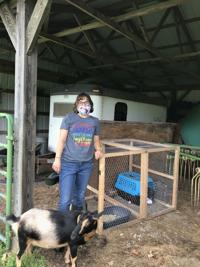 The new barn cat program is one of the is just one of the ways the RHSPCA protects animals in the community.

As the number of outdoor cats admitted to the Rockingham-Harrisonburg SPCA continued to climb, the shelter realized it needed an innovative solution.The shelter decided to start a barn cat program where cats would hunt pests for property owners.

“With those sheer numbers coming in, the vast majority of cats and kittens coming into our care [weren’t] born or raised indoors,” Nawaz said. “We certainly get those in when people are unable to keep their pet cats, but a lot of these cats are outdoor cats that have gone unspayed or unneutered and have overpopulated.”

While traditional adoption measures are often used for indoor cats brought into the shelter, the cats eligible for the barn cat program are not accustomed to domestication or living with humans.

“Being that these cats are raised outdoors, they just aren’t suitable candidates to go through adoption into an adoptive home because they’ve never lived indoors,” Nawaz said.

Historically, Nawaz said that the RHSPCA has suffered from high euthanasia rates for these outdoor cats since there wasn’t an outlet for them. In an effort to decrease these rates, the shelter applied for a $40,000 grant from the Petco Foundation to start their barn cat program which they received late last summer.

Dacia Foster, manager of the barn cat program, said that the shelter placed the first two barn cats on Aug. 7.

Foster said that the process for adopting barn cats occurs over the course of five weeks. The shelter provides a relocation crate for the cats to live in for four weeks along with a litter box, food bowls and a hiding place with a warm item. Owners feed and talk to the cats inside the crate for four weeks and open the door on the fifth, continuing to feed them. At the end of the fifth week, the shelter takes back the crate.

“So far, we have had a 92% success rate getting cats to stay on [owners’] property this way for homes where the acclimation cages were removed,” Foster said.

Tiffany Corbin, marketing and fundraising manager for the RHSPCA, said the shelter uses the RHSPCA website and YouTube page to promote the new barn cat program.

“On our website, we have a separate barn cat page which has its own application,” Corbin said. “We [also] just put out a YouTube video to talk more about the program [including] what the cats go through, the medical piece and the benefits.”

While the RHSPCA is working to promote their barn cat program, they also have plenty of indoor cats available for adoption.

“For our regular adoption program for cats, we [had] a Catober adoption special because we have so many that until Oct. 31 all of our cat adoption fees [were reduced] by 50 percent,” Corbin said. “We will also be doing an adoption special [in November] most likely starting on the fifth or sixth.”

In addition to offering fostering and adoption opportunities, the RHSPCA has volunteer spots available.

“We have a lot of JMU students that come in and cuddle cats and walk dogs, [and] that come in and help take care of the animals first thing in the morning,” Foster said. “Our shelter is wide open as far as opportunities for volunteering go.”

Overall, the new barn cat program at the RHSPCA is just one of the many ways the shelter works to protect animals in the community.

“We are very excited for the potential for this program to be adopted by the community,” Nawaz said. “It has been a benefit for the lifesaving it allows us to perform for these outdoor cats.”