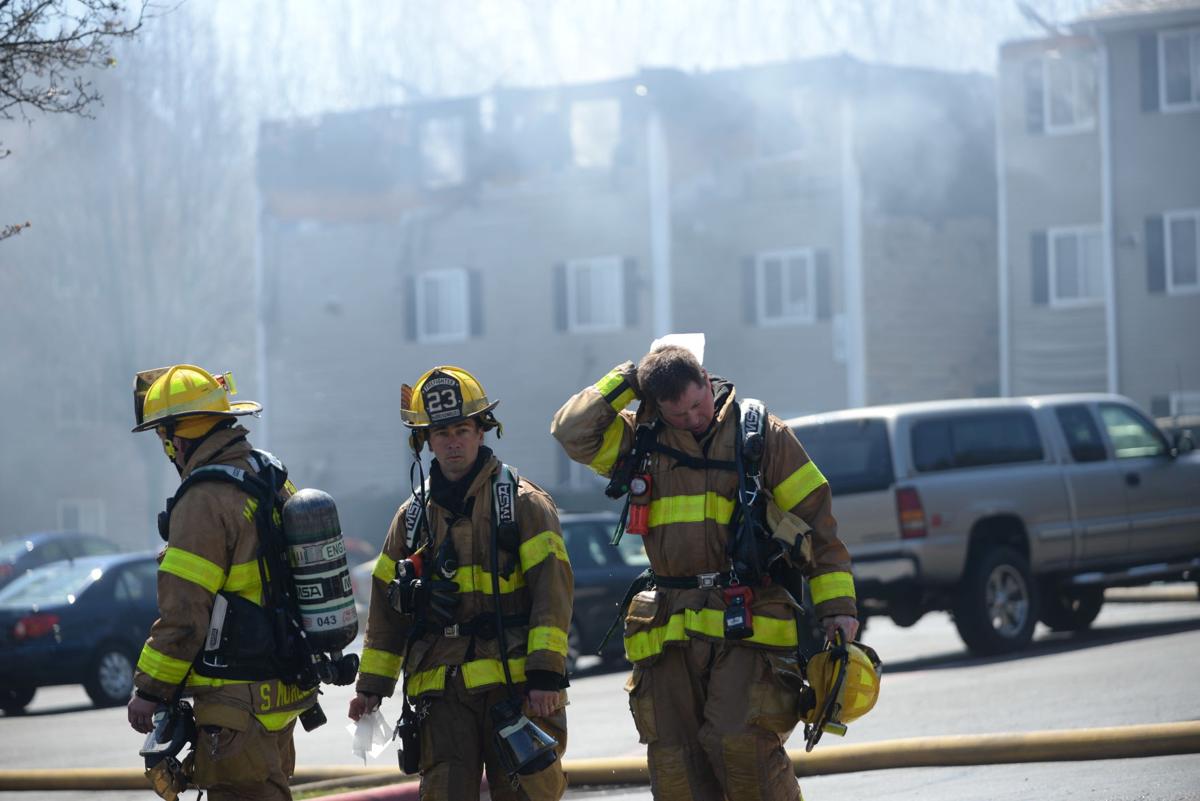 Following the fire, the Harrisonburg Police Department and Southview called all 43 residents of 1083 Lois Lane. 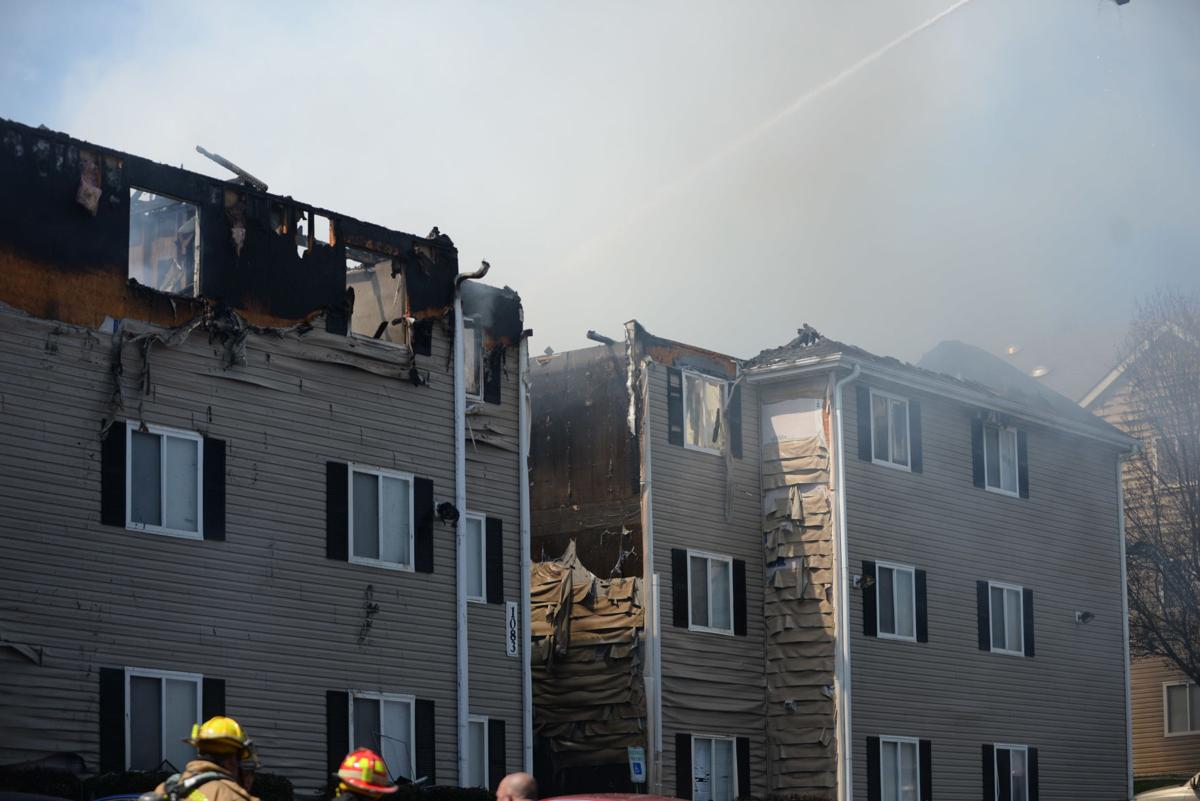 The fire displaced over 40 people. 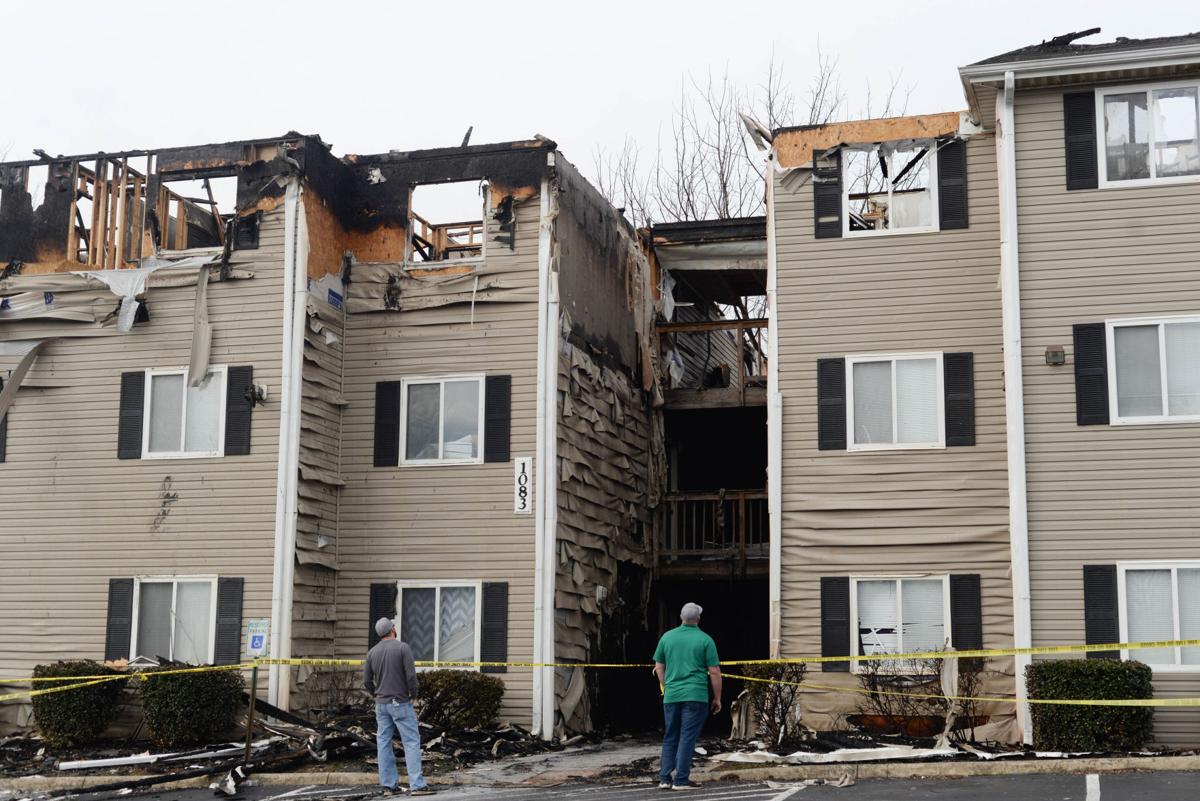 HFD revealed the cause of the fire to be the “improper disposal of smoking material.” 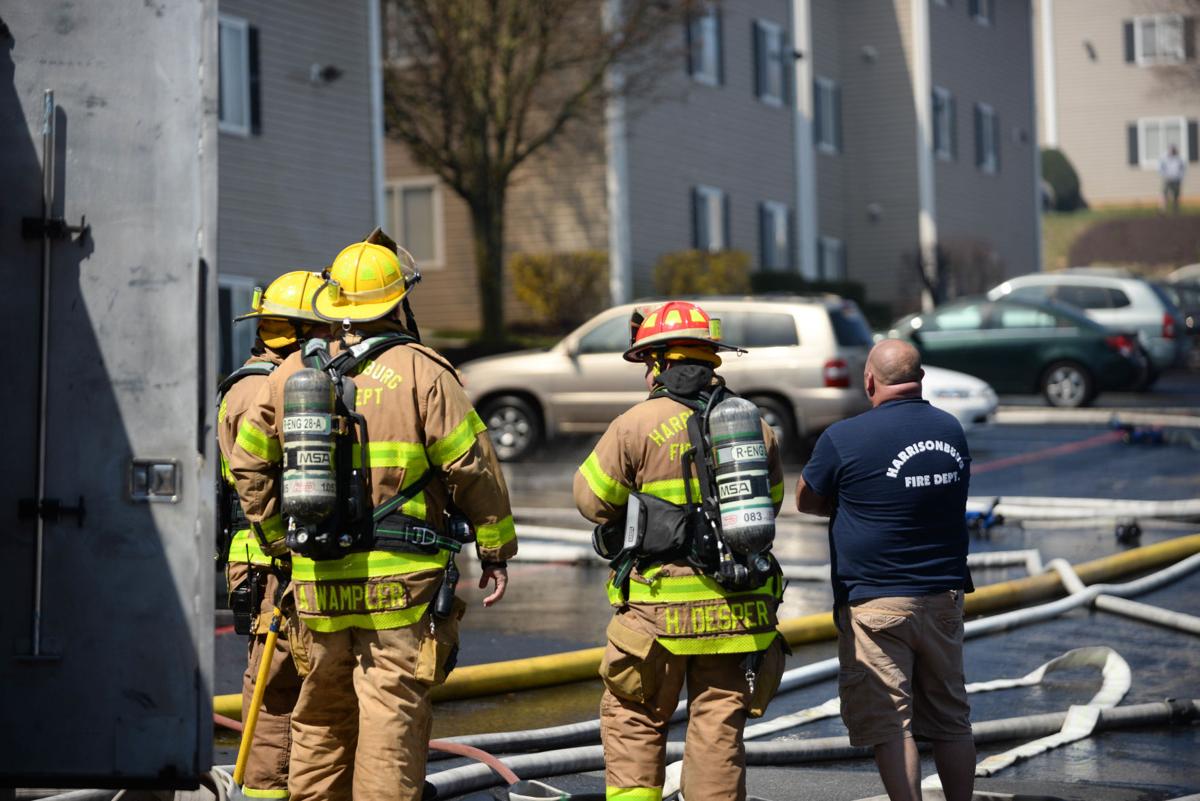 The Harrisonburg Fire Department confirmed the death of a cat inside the complex.

Building 1083 in the Hills of Harrisonburg at Southview Apartments caught fire shortly after noon March 28, 2019. According to an email from University Communications, students who lived in buildings 1073, 1083 and 1093 were asked to report to the Southview Clubhouse on 1070 Lois Lane.

Following the initial outbreak, the Harrisonburg Police Department and Southview immediately called all 43 residents of 1083 Lois Lane. Ian Bennett, fire chief of the city of Harrisonburg, said all residents were accounted for in the following 35 minutes.

A GoFundMe was created in support of those displaced or affected by the fire in any way. The page was run by Courtney Brogna, a senior hospitality management major, and over the next several months brought in a total of $89,886.

JMU announced shortly after the fire that programs for school supply replacement, computer loans and short-term cash loans would be put in place. The university also revealed that those impacted by the fire could live on campus and in local apartment complexes. JMU worked with students to accommodate for classes missed due to the incident and the university also made arrangements for those who lived in Southview but didn’t have meal plans.

Benny’s, Bojangles, Buffalo Wild Wings, Chick-fil-A, Dominos, McDonald’s and Pizza Hut donated food to the Southview residents. Anyone impacted by the fire was able to eat at the Southview Clubhouse for free. Red Cross caseworkers came to the scene from Charlottesville to assist affected students by gathering their contact information and assisting them with their financial needs.

Members of the JMU Counseling Center also appeared at the scene. Students were able to talk if needed or could make appointments for a future date.

Father Peter Nassetta from the Catholic Campus Ministry also came to the scene to help students process the events of the day.

Student organizations came forward in support of those impacted by the fire. Delta Phi Epsilon had a proceeds night for Southview residents, and the Muslim Student Organization organized a dinner in Madison Union open to the residents.

865 East and The Hills began accepting clothing, food and toiletry donations to the Southview residents. The Student Government Association and Women of Color also encouraged the community to donate items such as body wash, feminine hygiene products, blankets and other necessities.

Resident advisors walked around the scene and the Quad with donation boxes. Donations were also accepted in the SGA office in Madison Union.

The Harrisonburg Fire Department confirmed the death of a cat inside the complex.

It was also confirmed in the late afternoon that the fire began at the back of the building and made its way to the attic.

Rebel, a dog living in the Southview Apartments, was discovered by firefighters at the scene. Kayla Blake, a Southview resident, returned to the complex to see the building and heard Rebel inside. She was discovered under her desk on the third floor of building 1083. Rebel was retrieved by the HFD around 6:30 p.m.

An article published by The Citizen discussed the mulch ordinance that some believe contributed to the fire. In the article, Bennett said he wasn’t counting on state legislators to change the code.

The Breeze reached out to The Hills of Harrisonburg at Southview for a statement regarding the current condition of the affected buildings. It was unable to provide the requested information prior to The Breeze’s deadline. The online article will be updated as information arises.