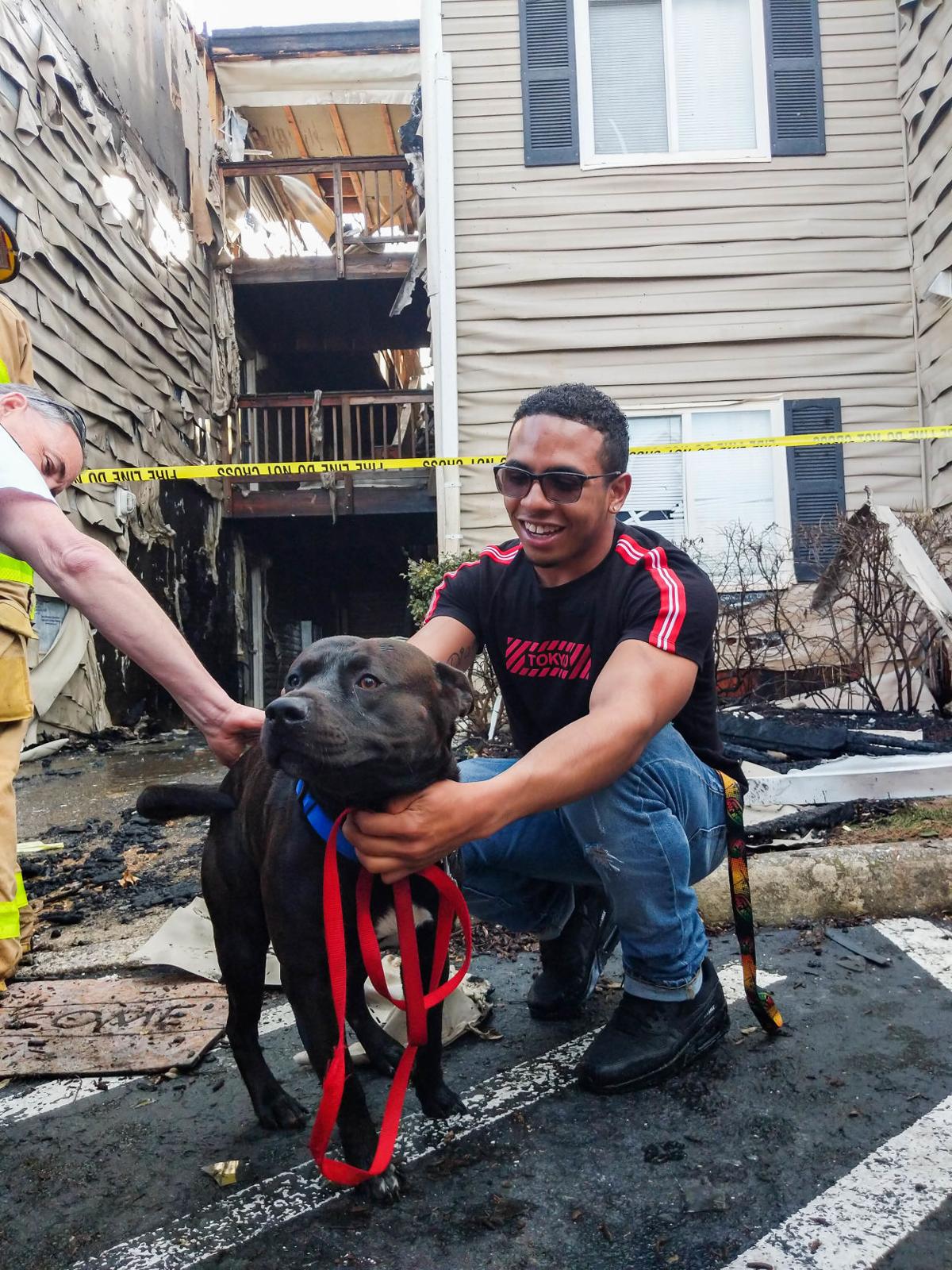 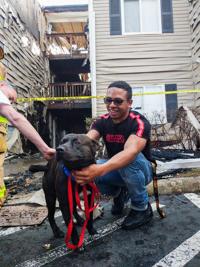 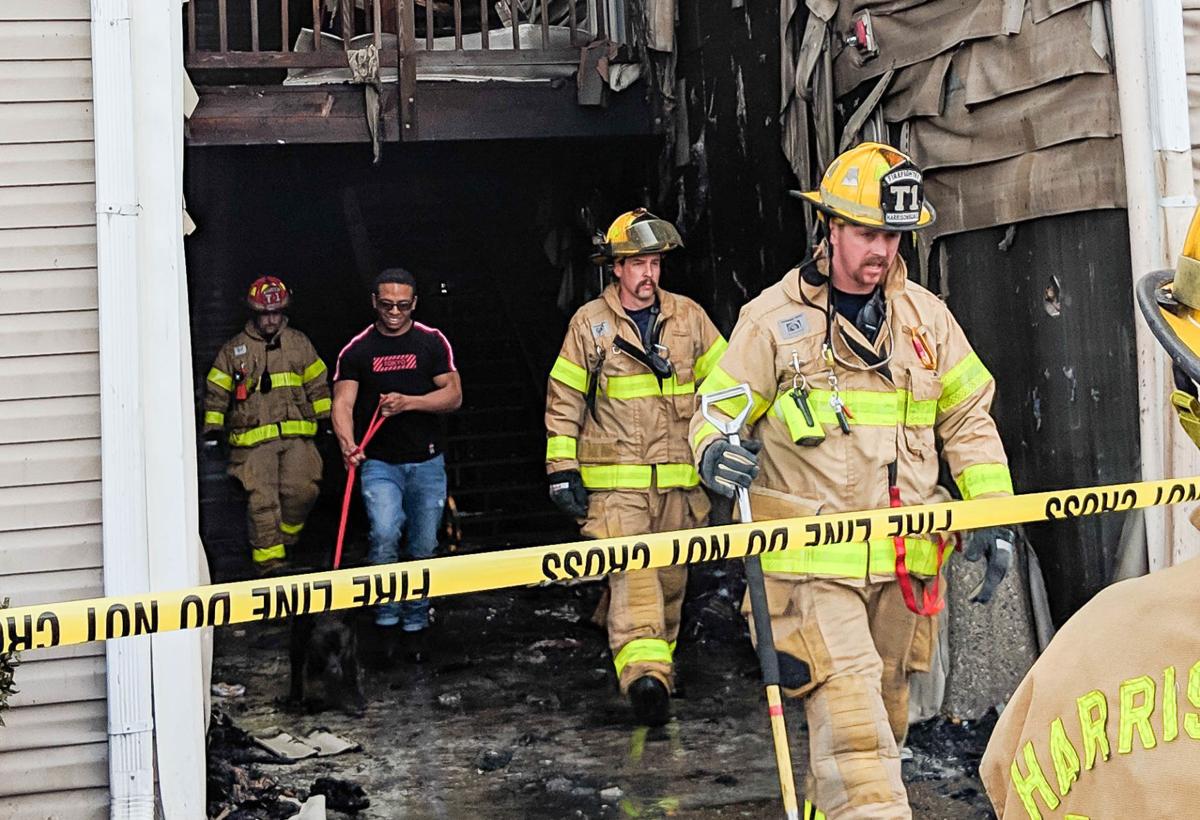 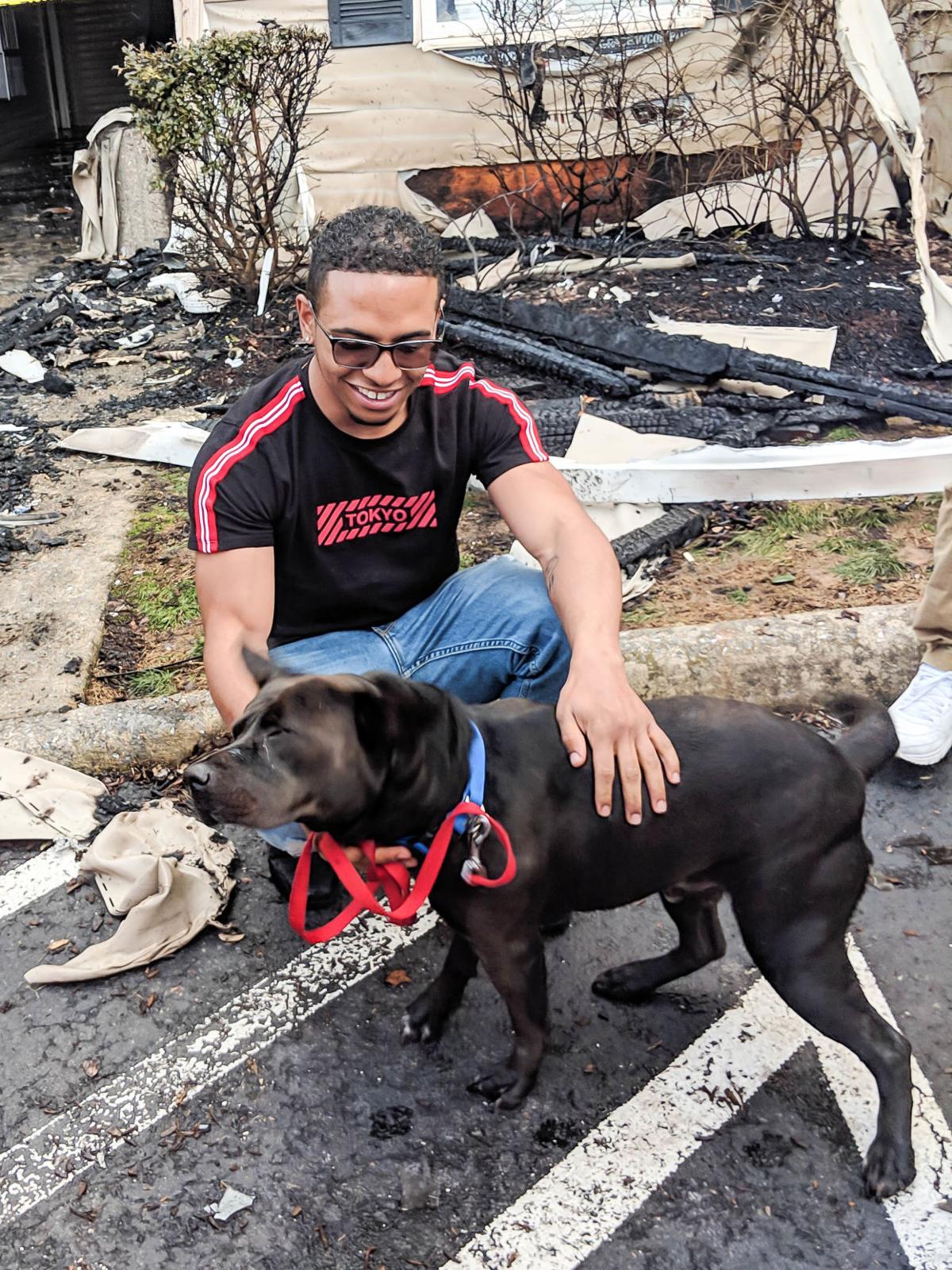 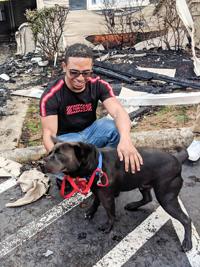 Harrisonburg resident Daniel Hernandez was downtown eating when a Snapchat came across his phone informing him his apartment was on fire — his dog was inside.

His roommate wasn’t able to get Echo, the dog, out of the apartment. While Hernandez was unsure of where Echo was or if he was alive, Hernandez figured he was one of the dogs that ran away when firefighters entered the apartment.

“Turns out, he was in the apartment, I guess the whole three, four hours that they were trying to water it down,” Hernandez said.

Hernandez said fire marshals insisted that no one was inside.

“I’m like, just check one more time, please. Like, I know he’s in there, he’s real quiet,” Hernandez said.

The firemen checked, and as it turns out, while Lois Lane was filled with fire trucks and chaos, Echo was hiding in the bathtub of the apartment.

Fire breaks out at Southview Apartments

A fire has been reported in Southview Apartments.

After 30 years of service, Fire Chief Ian Bennett is stepping down from his position.