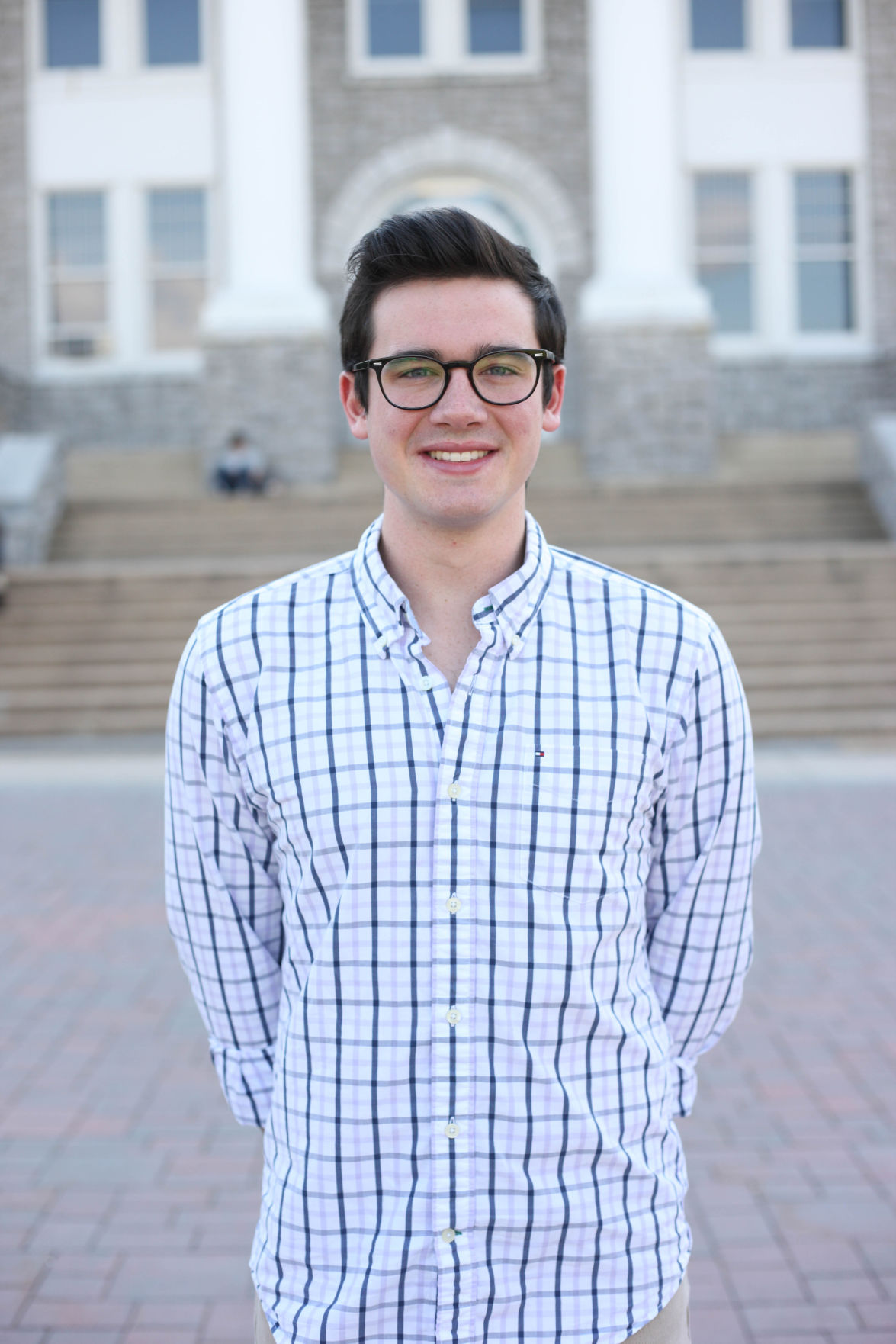 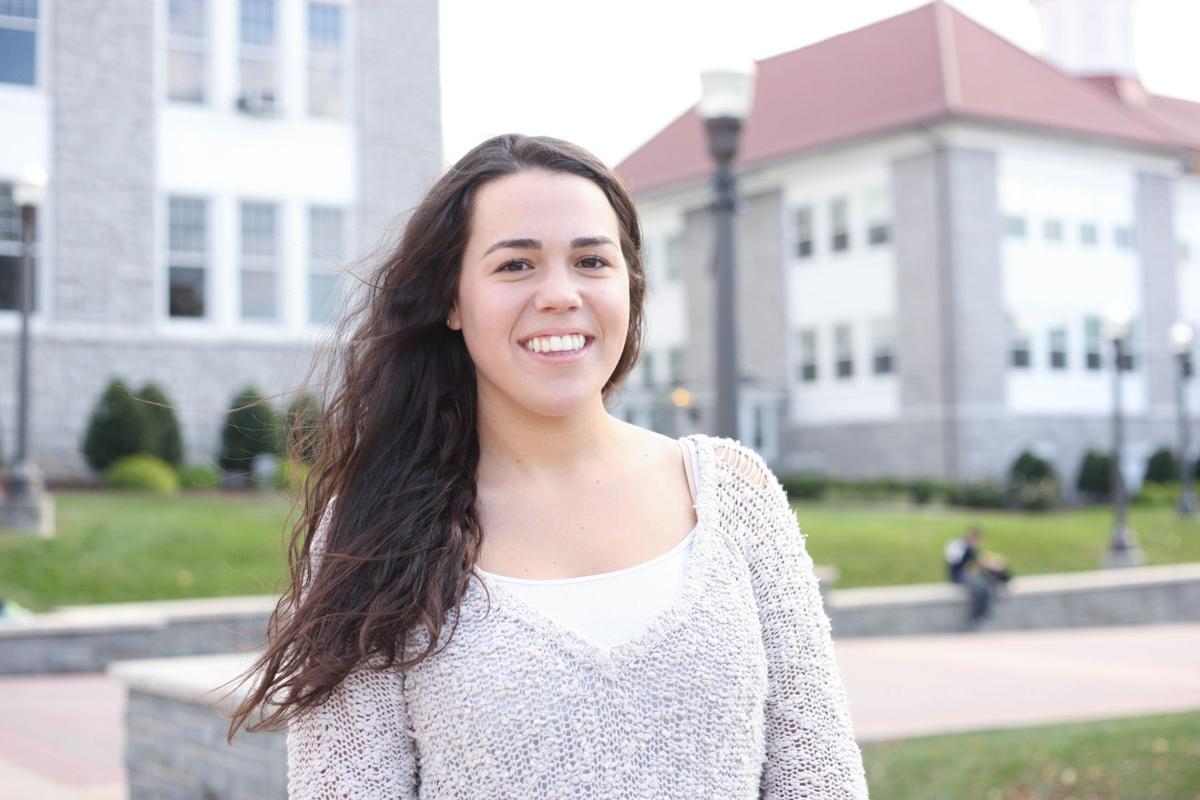 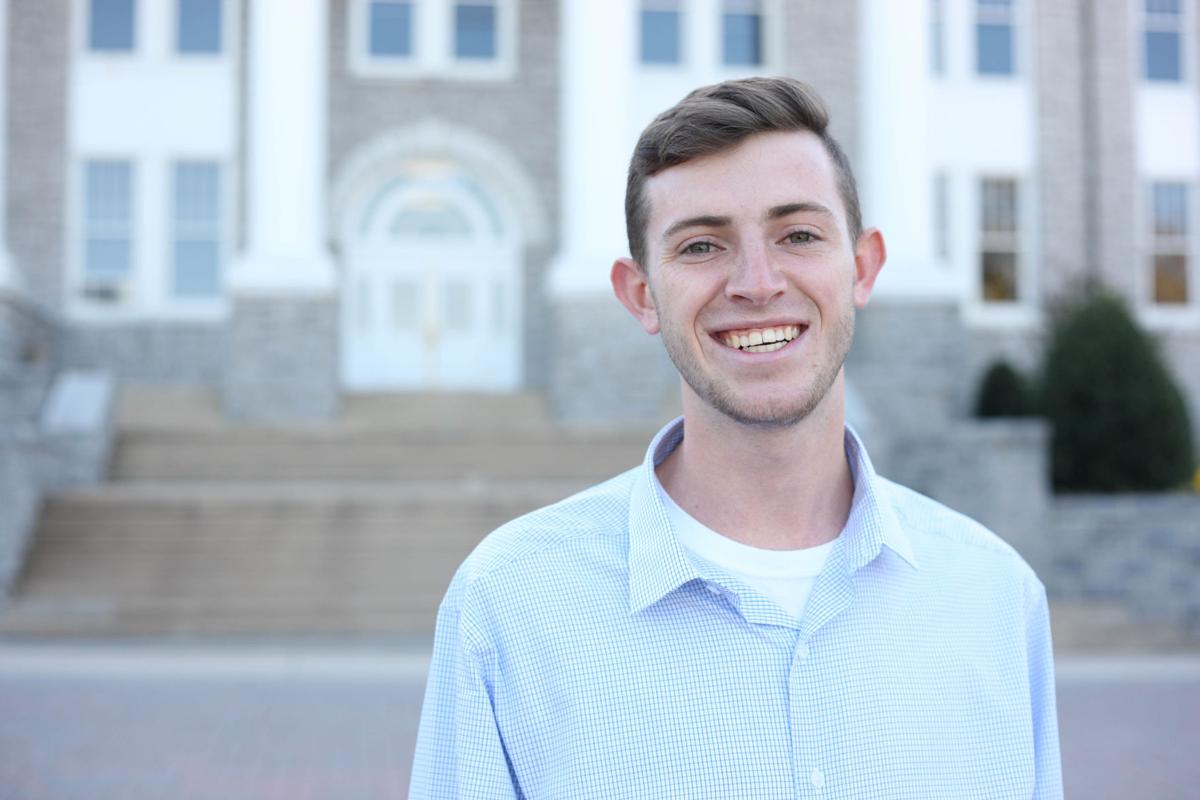 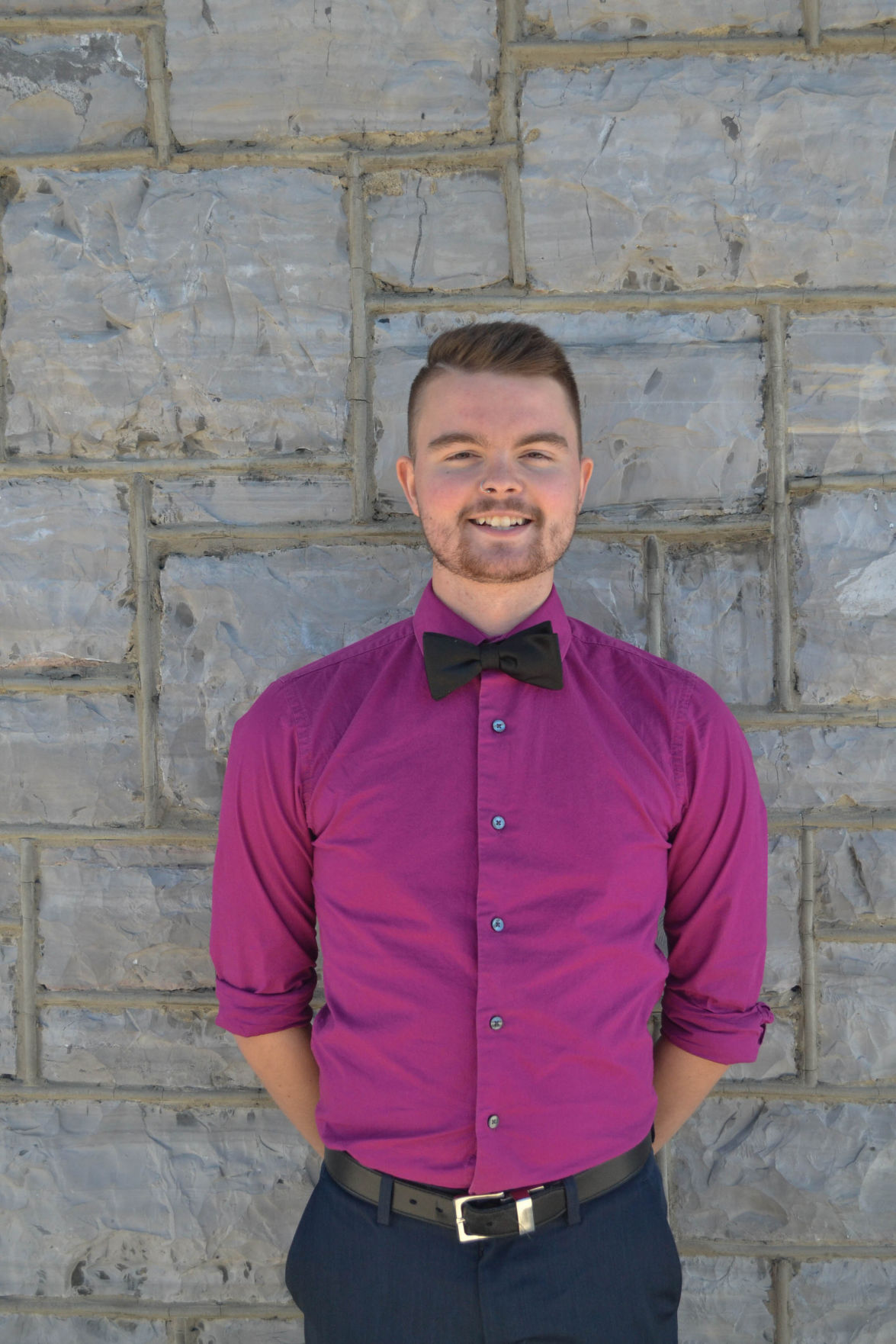 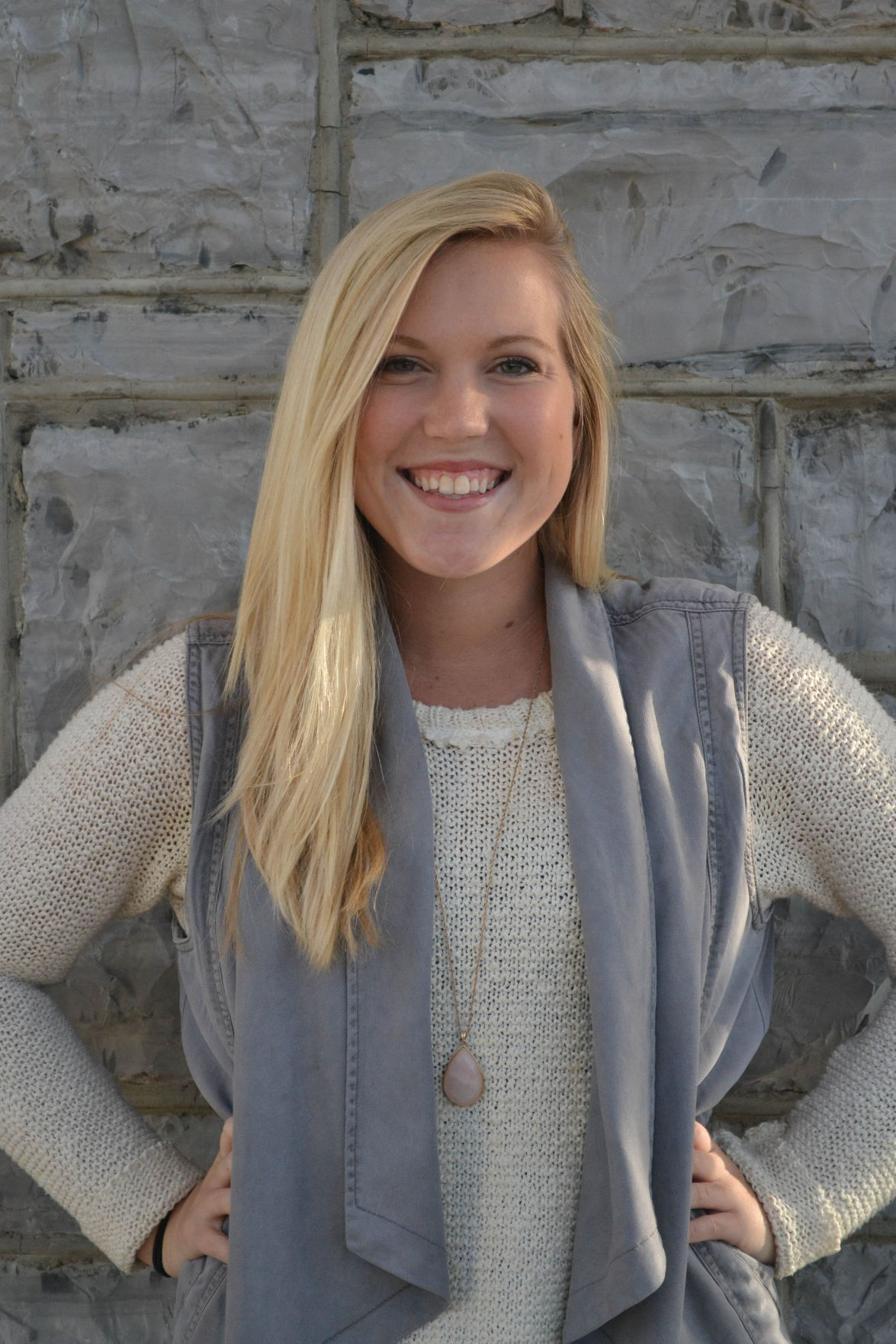 Amanda Byrd of the Association for Women in Sports Media. 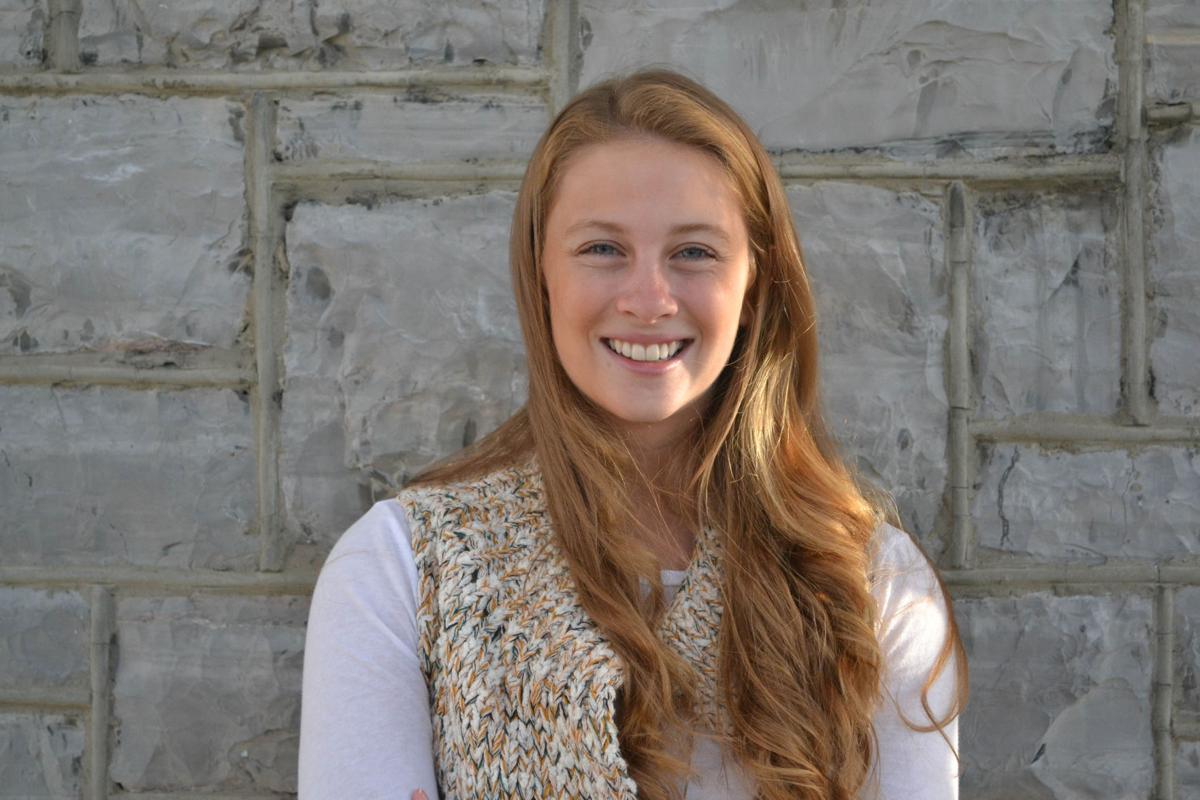 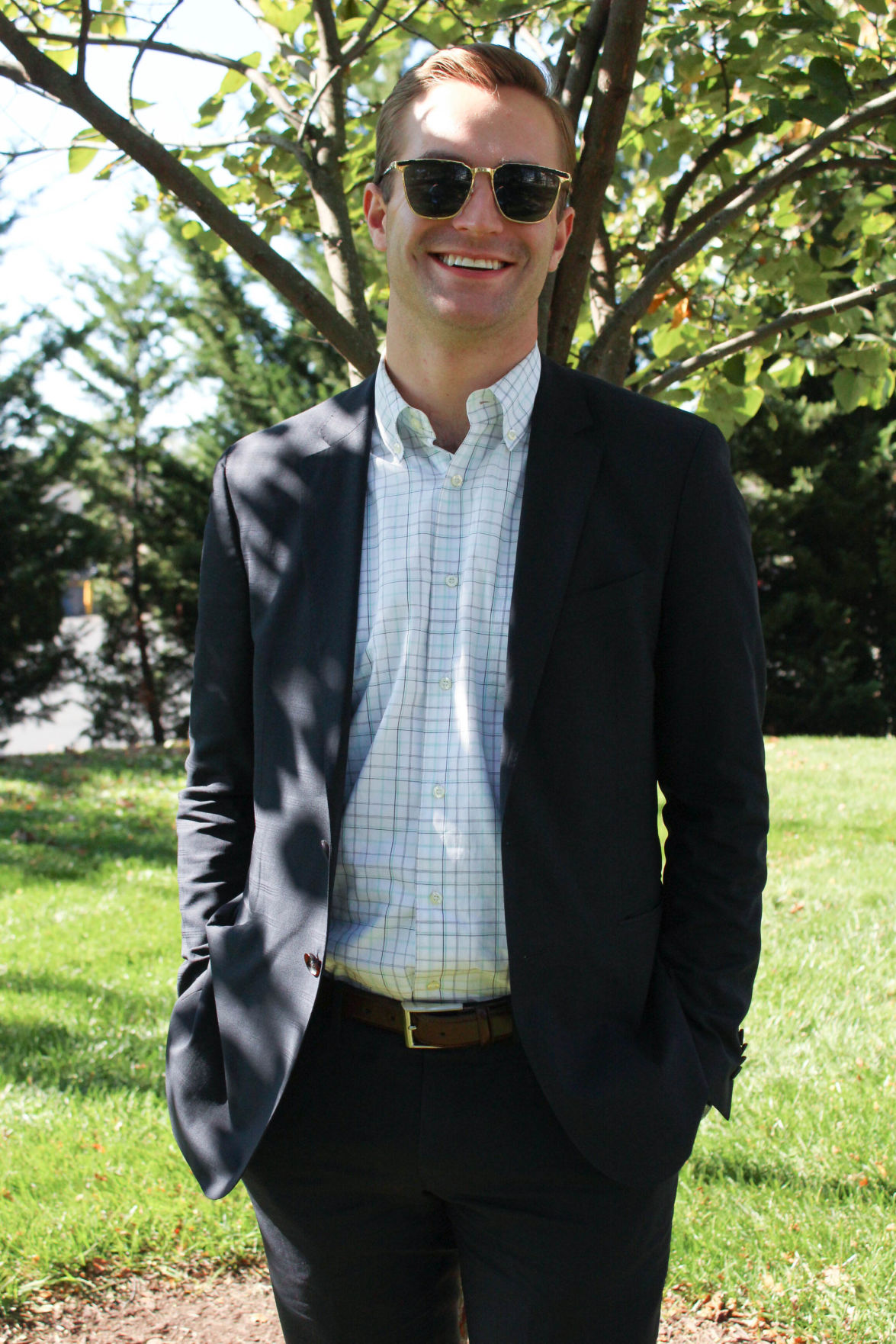 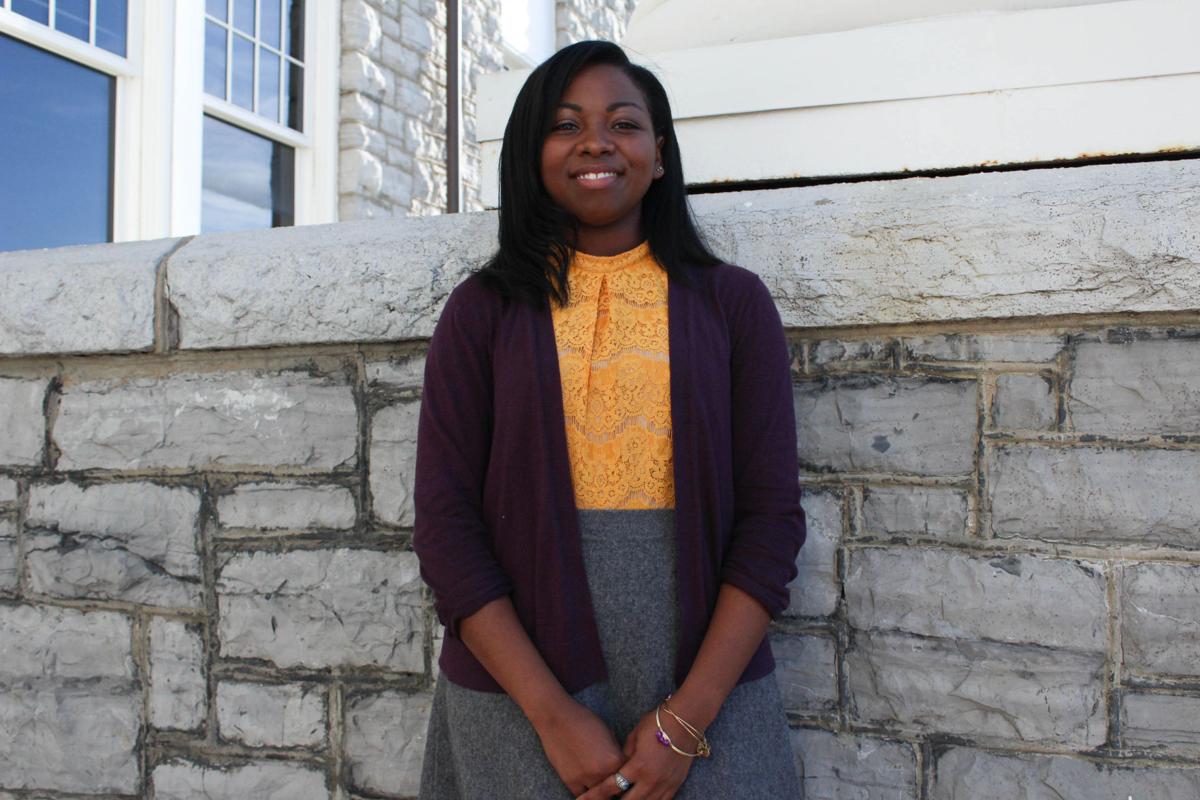 Amanda Byrd of the Association for Women in Sports Media.

In a class of over 4,000 people, eight seniors have received a nomination for the Mr. and Ms. Madison 2016 title, an award presented by the Student Government Association for “Outstanding Madison Spirit.” The finalists in line for the crown of Ms. Madison are Amanda Byrd of the Association for Women in Sports Media, Taleia Barksdale of the Student Alumni Association, Meghan Tocci of Kappa Alpha Theta sorority and Gianna Galeotafiore representing Phi Mu sorority. The finalists for Mr. Madison are David Vaughn of the Student Government Association, Evan Gallagher representing Student Ambassadors, PJ Amato of Phi Sigma Pi and Shane Van Hoy representing Madison Equality. Voting ends on Oct. 27 at 1 a.m.

What has been your favorite memory at JMU so far?

Byrd: My favorite memory of JMU has been working with ESPN when they did the College GameDay here in Harrisonburg last year. It was an incredible experience working with all of the staff and talent and seeing the JMU community come together for the event.

Barksdale: My favorite JMU memory is the Civil Rights Experiential Learning Trip with CMSS. The trip really defined not only my junior year, but also what I want my time at JMU to be about; that is acknowledging that many doors that other people have opened for me and using that knowledge to do the same for those who come after me. Over the course of a few days, I learned so much about myself, the other students on the trip and our shared history. The Civil Rights Tour of the South was really a call to action that allowed me to see and understand my role in history and the future.

Tocci: My favorite JMU memory was College GameDay coming to campus last year. The spirit was electric and I don't think I stopped smiling the entirety of the day/night.

Galeotafiore: My favorite memory at JMU thus far was definitely last year at Madithon when I was able to reveal the total amount we raised. It was such an amazing experience getting to see everyone’s reactions to the total!Vaughn: My favorite memory was looking up into the stands during Purple Out last year while I was helping put it on with Student Government and knowing that I had a hand in hosting an event that people would remember for the rest of their lives.

Gallagher: With so many good memories here, it is hard to choose. However, one that came to mind was putting on Operation Santa Claus last December. Operation Santa Claus is an annual benefit concert held in Wilson Hall that raises money for a Harrisonburg charity. Helping lead the planning and execution of the show was a lot of hard work but that work definitely paid off in the end! Working with the various a cappella, comedy and dance groups around campus to put on a fantastic show was an incredible experience and we were able to raise a lot of money for an organization I support very much; Big Brothers Big Sisters of Harrisonburg and Rockingham County.

Amato: My favorite JMU memory was College GameDay weekend. Campus was incredibly spirited and I loved seeing everyone so passionate for my favorite place.

Van Hoy: It’s hard to name just one JMU memory that is my favorite. I loved my time with Orientation. I was an OPA in 2015 and a FrOG this year, 2016. When I was an OPA I learned what it means to be a service-minded leader. I had a tough transition personally; so being able to truly help people with their transitions was very rewarding. Being a FrOG this year with my 24 guys in Chesapeake was incredible. I got to kind of relive my first year at JMU, but also get to see some individuals who are going to move mountains at this university. They’re dope.

If you could record a duet with any musical artist, who would you choose?

Byrd: I would choose Carrie Underwood because I've always loved her music.

Barksdale: Lauryn Hill. She's just an amazing artist. Her sound and her words are timeless. I definitely wouldn't stand a chance next to her, but I'd take the opportunity to be in her presence.

Tocci: I would probably go with Van Morrison. Recording something in a small pub in Northern Ireland would be the dream … but I would obviously sing like Adele in this whole fantasy.

Galeotafiore: I would 100 percent sing “Don't Go Breaking My Heart” with Elton John because that song is the ultimate karaoke duet and my dream to perform it — weird dream — and no one better to duet it with than Elton John himself.

Gallagher: My favorite band is Misterwives after seeing them at Madipalooza in the spring of 2015.

Van Hoy: I’m a pretty big fan of Halsey, but I’m partial to anything with a good beat.

If you could have any superpower in the world, which you would choose?

Byrd: I wish I could teleport because I love traveling but hate long car and plane rides.

Barksdale: Strength. I don't go to the gym as often as I should, so my arm muscles could definitely use the help.

Tocci: I would love to have super healing powers. To be able to cure someone of whatever is ailing them with just a touch. How cool would that be?

Galeotafiore: So cliché, but I would definitely say flying because I would be able to get places quicker and traveling home to see my parents in New Jersey on weekends would be much easier! Also, I could fly over 5 p.m. traffic on Reservoir everyday.

Vaughn: Flying would be super cool because I have friends who live all over the country and world and it would be great to be able to just fly to see them.

Gallagher: I think I would want to have super strength. This way I feel like I could go to UREC and look like I'm being productive.

Amato: If I could have a superpower it would be to read minds. I want to know what people are thinking.

Van Hoy: If I could have a superpower I would want to control time. I would pause time and take as many naps as humanly possible.