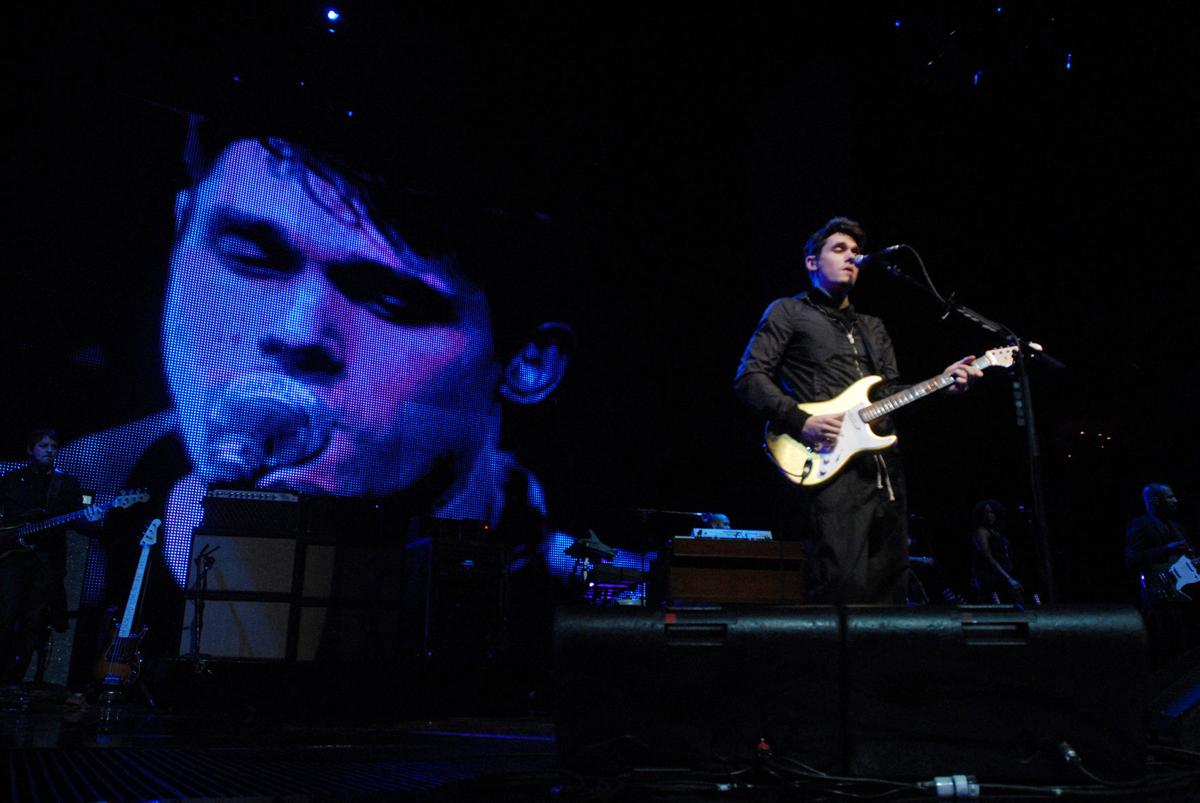 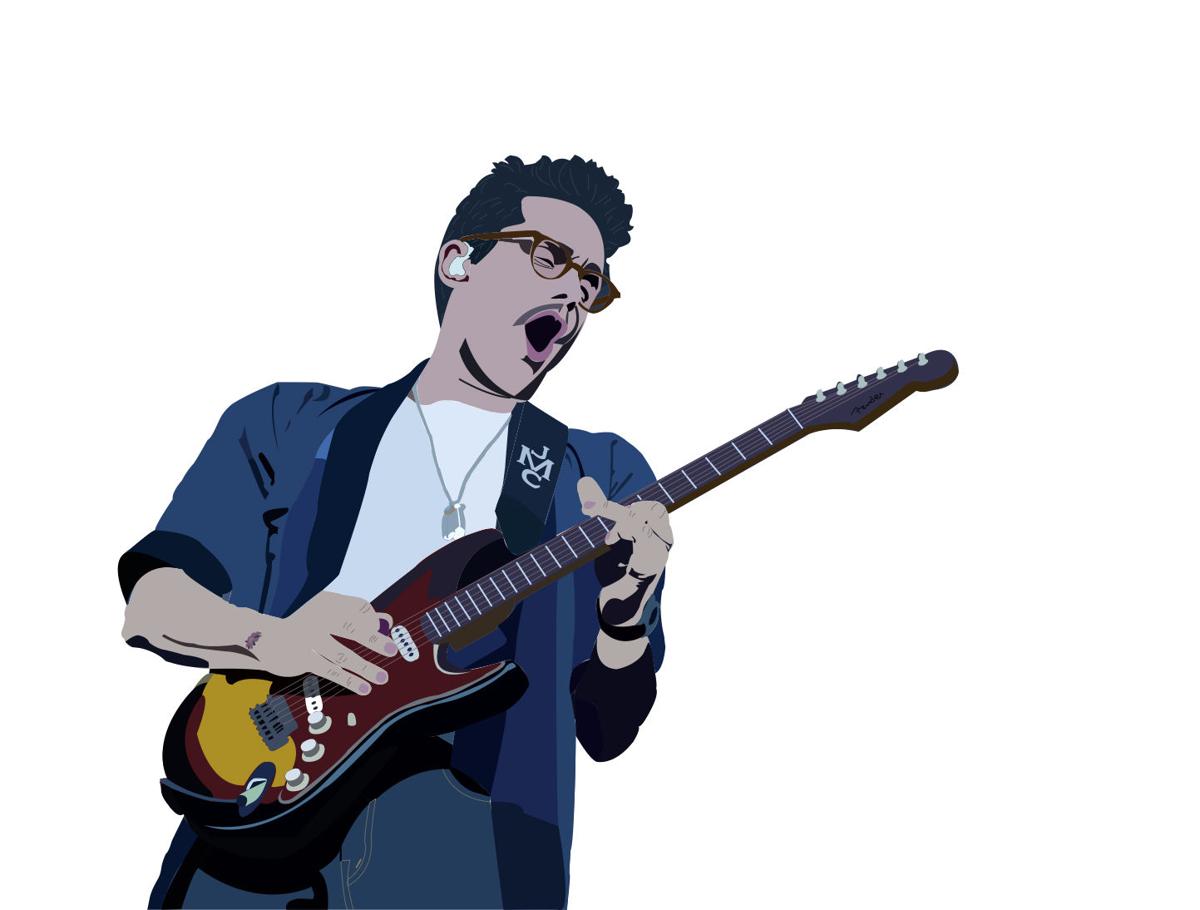 On April 14 we were gifted with yet another delightful album from John Mayer. “Paradise Valley” was Mayer’s last full-length album and he’s been off the grid for the most part since its release in 2013, aside from his cover of Beyonce’s “XO.” Mayer’s music has transformed with each album and “The Search for Everything” is no exception.

“The Search for Everything” is an album that took years, tears and growth for Mayer to write and create. It truly embodies a “breakup album.” There are songs that have hope rooted within the lyrics and instrumental track, then there are songs where the tune is melancholy and wistful.

“Still Feel Like Your Man” is reminiscent of Mayer’s time with Pino Palladino and Steve Jordan in the John Mayer Trio – a groovy way to start out the album. The title of the song reveals the hope a person has after a breakup for both the makeup and reconciliation stages. In “Moving On and Getting Over,” Mayer sings about the difficulty of trying to move past a breakup and find someone new, but how staying hung up can be harmful. The vocals on this track are soulful and energetic and Mayer accomplishes an impressive jazz tune.

“Never on the Day You Leave” is the most heartbreaking song on “The Search for Everything.” It’s truly a song about the loss of love and the loss of himself in the process.

“Love grows in the time it’s been/ Since you last her sing/ She’ll cut her hair/ And move somewhere/ She don’t owe you anything.”

The instrumentals and lyrics in this track are simple, yet devastating. It’s a nostalgic and regretful tune in which Mayer feels grief and heartache about how he didn’t think of the future and the impact of leaving his lover.

The album does lack some of those guitar solos that Mayer is known for and fans love to jam to at his concerts. There are very few ballads, but this album exudes growth. Listening to it makes the listener feel as though they’ve just read Mayer’s diary. With the lyrics, the vocals and the instrumentals, the listener is able to give each song their own meaning but with a little bit of Mayer’s own meaning. This album really hits the listener in the heart and resonates with love and loss. After four years with no new music, “The Search for Everything” excites fans and reminds them of the talent that Mayer has as both a musician and a storyteller.

"The Search For Everything"