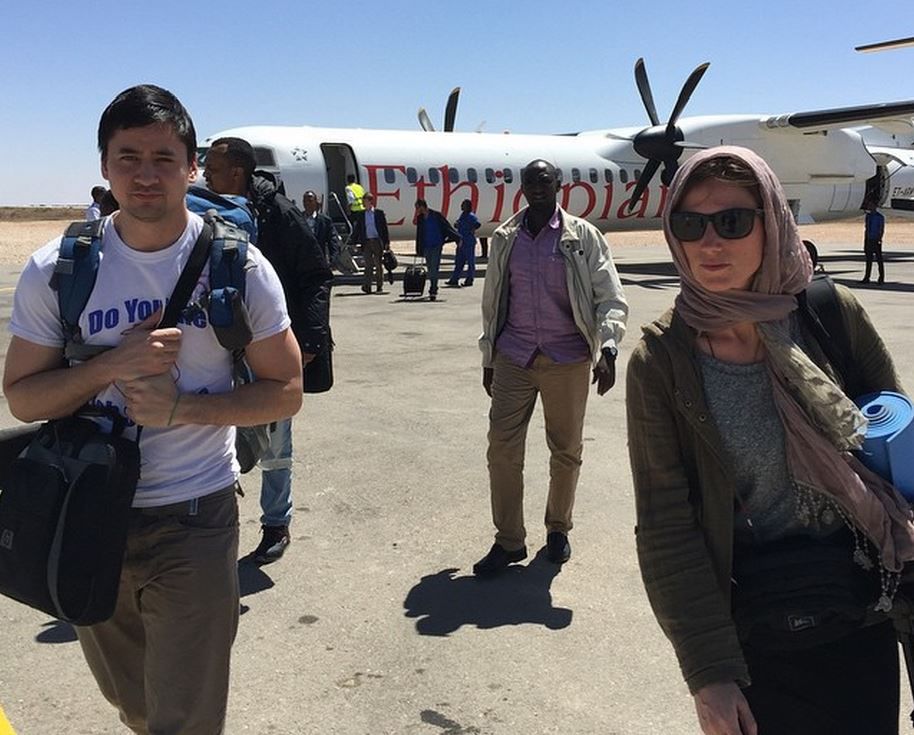 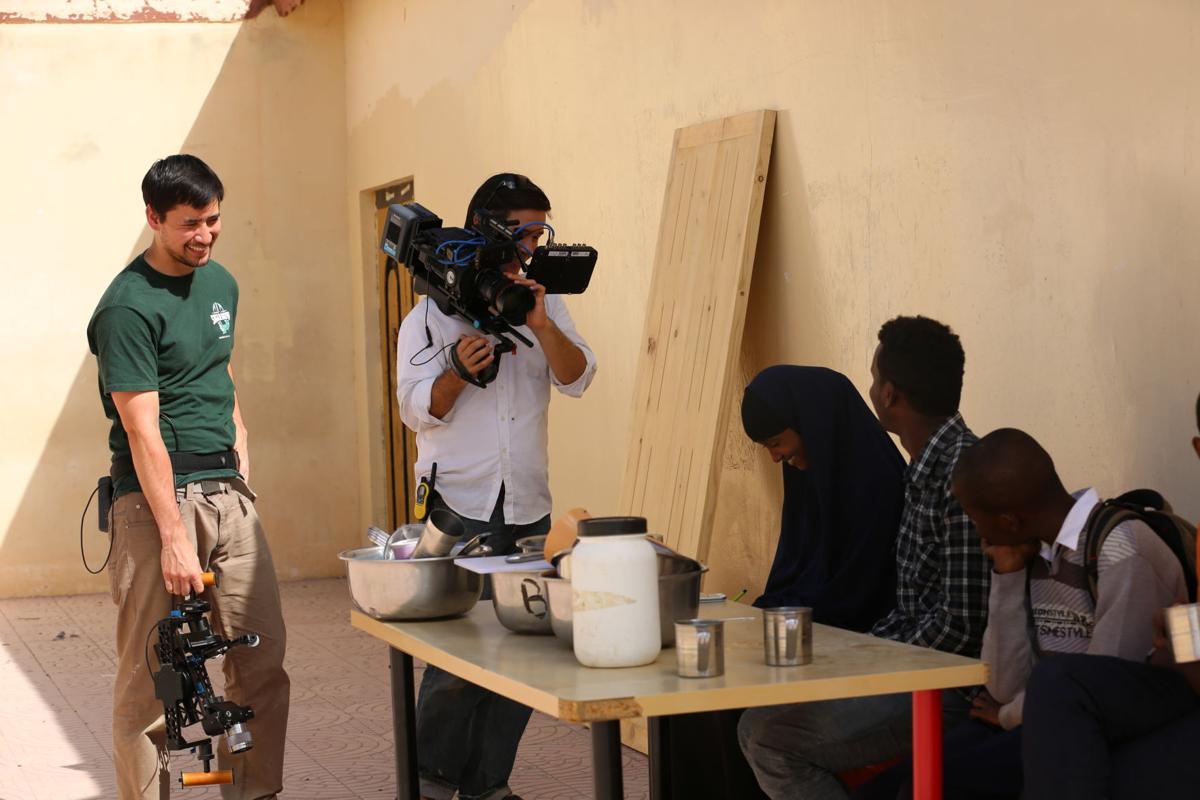 All it took was one online job listing to unite three filmmakers on a journey that would take them 8,000 miles from home to one of the most unrecognized places on Earth. This journey culminated in “Somaliland,” a documentary that shares the enduring stories of five Somali students as they overcome unimaginable adversity.

The film started as the brainchild of Harry Lee, a University of Virginia (08’) alumnus. While searching online for employment, Lee found a job opportunity at Abaarso School of Science & Technology, a school in the self-declared state Somaliland. Somaliland is an autonomous region within Somalia that proclaimed independence in 1991, but still isn’t recognized internationally.

Even though the school was less than a year old at the time, Lee took the job anyway.

He worked at the school as a teacher and headmaster from 2010 to 2013, often working 90 hours a week to help build it up.

The school’s first senior class graduated in 2013, and students were already being accepted into U.S. colleges as prestigious as Massachusetts Institute of Technology. This is when Lee realized just how unbelievable these students’ stories were, and decided to make a documentary following them through their pursuit of the American dream.

Lee didn’t have any film experience at the time, so he reached out to his friend Ben Powell, a JMU (‘05) alumnus.

Powell was originally a music industry major at JMU with no film experience whatsoever. However, the music industry led Powell into music video production, kicking off his filmmaking career.

Lee knew about his background, and was able to convince him to get on board with starting a full-length documentary in 2014 on the students of Abaarso.

About a year later, the third and final member of the team got on board: JMU (‘08) alumnae Kate Griendling.

Griendling was a communication studies major, and, like Powell, didn’t originally have a history in film. After school, she landed an internship with Good Morning America, writing for its politics page on the ABC News website. She slowly started working in the field doing TV for Good Morning America, and eventually became a freelance filmmaker.

Lee heard about some success Griendling had with a documentary she directed and wrote for Discovery called “Capturing Oswald,” and reached out to her.

“It started out as part time, giving my feedback when he had questions about what to do or what was going on, and before I knew it I was sort of all in with him and Ben,” Griendling said.

Overall, the trio collectively took five trips to Somaliland, as well as dozens of trips domestically to visit the students at their American schools between spring 2014 and summer 2015. They wanted to remain independent throughout the filming process, so they self-financed the trips almost entirely.

“Everywhere we went, we traveled for as cheaply as possible,” Lee said. “We slept on people's couches and guest beds. We really relied on the kindness of our old friends and new ones at these schools and events. In total, we were basically able to do all our production over a two-year period just buy paying for transportation. Everything else, we just kind of roughed it.”

When it came time to finish the documentary, the group realized they would need $35,000 to complete all the necessary finishing touches. In an effort to continue their grassroots approach, they decided to create a page on Kickstarter, a crowdfunding website where any creative mind can ask others to donate money toward their project.

Their Kickstarter ended up being a colossal success, raising over $36,000 in only eight days. Since then, the Kickstarter page has reached $43,758, with people having pledged money from as far as South Korea and the Netherlands.

“We did not expect to raise that amount of money in that amount of time,” Griendling said. “We think it’s a testament to how important these stories [are] and [that] people want to hear these kinds of stories.”

Now that the project is fully funded, the “Somaliland” team is looking forward to reaching diverse audiences across the country with their film. They hope to change the perspectives of many Americans concerning individuals in areas like Somaliland by sharing the striking stories of these Somali students.

“The only thing that we’re aware of [are] these stories in these sensational movies like “Blackhawk Down” and “Captain Phillips,” and these scenarios where these people are not portrayed in the best light,” Powell said. “Hopefully our movie can kind of serve as the opposite of that where we show these kids, and they’re just normal kids... They’re not terrorists. They’re just trying to get the opportunities to come over here and study. There’s no reason to be scared of them.”