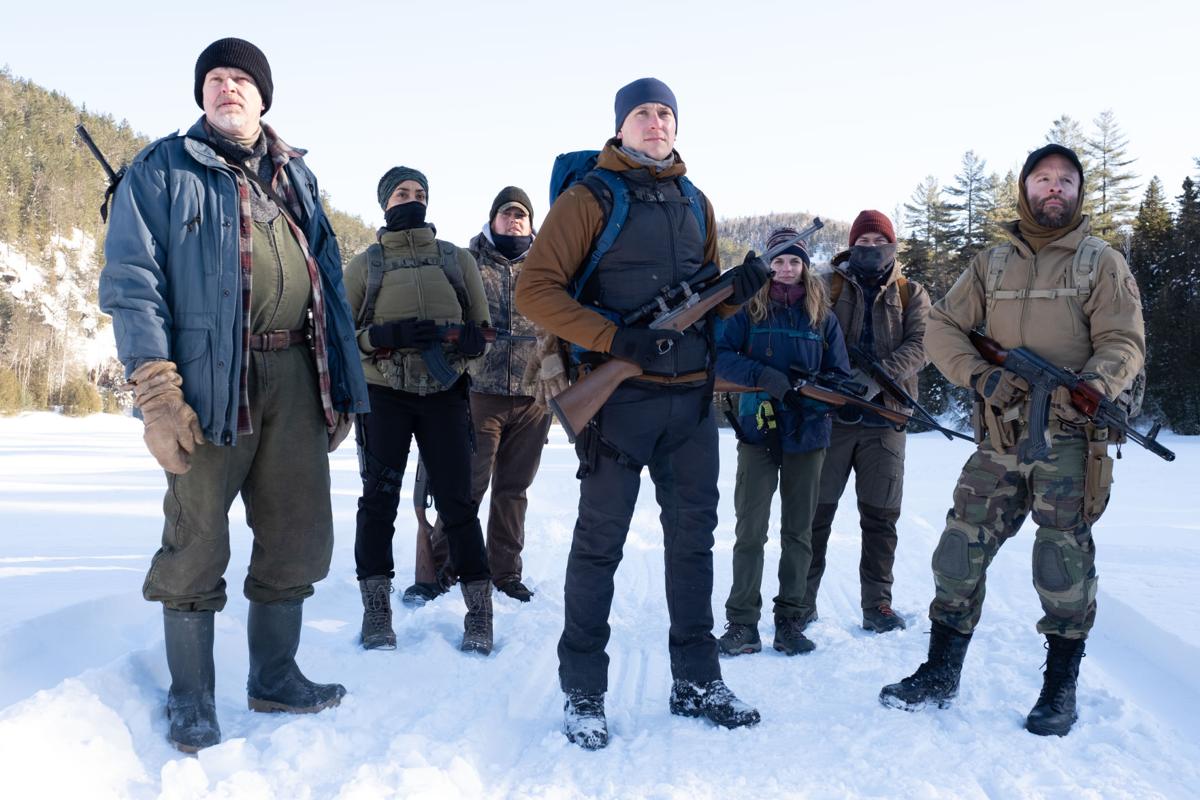 "The Decline" is a timely, but predictable, examination of people in crisis. 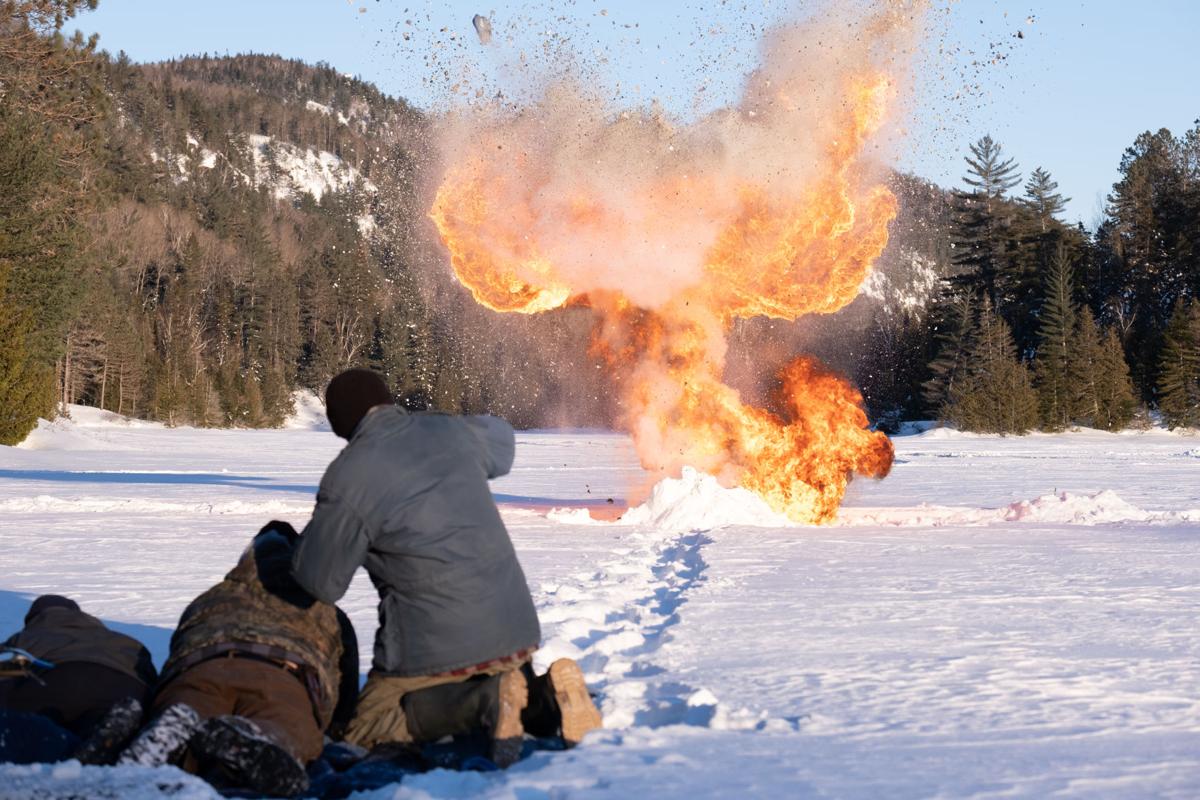 At the training camp, survivalists learn skills like gardening and bomb making.

With the coronavirus causing people to panic and hoard supplies like survivalists, “The Decline” came out at the right time. In this movie, several survivalists go to a training camp in Canada to prepare for the inevitable fall of society they believe is approaching. Yet, the new film fails to be suspenseful, uses cardboard characters and is highly predictable.

Alain (Réal Bossé) runs a training camp for the participants to learn a number of skills, including gardening and home defense through bomb-making — no red flags there, whatsoever. After a fatal accident where one of the bombs explodes in someone’s hands, the survivors begin to panic, and the situation devolves. Alain refuses to let anyone call for outside help so he can keep his land. The rest of the party must survive until they find a way out of Alain’s 500 acres of booby-trapped wilderness while he hunts them down.

None of the characters have much personality, and their motivations are flimsy at best. Alain is a nice guy who gives the group helpful advice to pass onto their families, but once the accident occurs, he totally flips out and won’t let anyone leave. David (Marc Beaupré) threatens everyone to stay at gunpoint as well, deciding he doesn’t want to go to jail because of the alarming amount of firearms and the blown-up body.

Antoine (Guillaume Laurin) and Rachel (Marie-Evelyne Lessard) are the only somewhat intelligent survivors. After being warned early on about the forked paths Alain has made, both run into them before going into untouched parts of the woods to avoid the same fate as others who become ensnared in dangerous traps that alert Alain to their location. At certain areas, Antoine and Rachel are militaristically cautious of their surroundings but aren’t as careful when they’re in places that are far more likely for Alain and David to be camped out — like near everyone’s parked cars or the cluster of Alain’s bunkers and supplies — waiting for them to return.

In terms of suspense, there are several moments that try and fail to be exciting. This includes Rachel and Antoine crossing a frozen river, where the rules of storytelling require someone to suddenly fall through as a test of another character’s true heroism. Another scene includes everyone reaching their car and taking too long to get out, resulting in a shootout. These moments are predictable and hardly add much to the story beyond the potential elimination of an unoriginal character.

The film is predictable to a high degree. Anytime several people are in the woods together in a movie, some disaster occurs that turns some against others, resulting in a struggle to survive while they hunt each other down. Naturally, the ones at an initial disadvantage find supplies to even the odds. The formula is tried and true, as proven in “The Hunger Games,” “The Hunt” and many other films and shows. Even the rare fight tends to be lackluster and is over almost immediately with no doubts as to who’ll win.

“The Decline” leaves the audience a step ahead of the plot, almost always able to predict what’s about to occur. Better movies with two-word titles that also include “The” as the first word exist. “The Hunt” covers hunting people down with political satire coating it heavily, while “The Platform” explores the intensity of survival in hierarchies. Both films cover these topics more thoroughly, while the only thing declining in this film is the entertainment value.

Contact Caleb Barbachem at barbaccf@dukes.jmu.edu. For more on the culture, arts and lifestyle of the JMU and Harrisonburg communities, follow the culture desk on Twitter @Breeze_Culture.