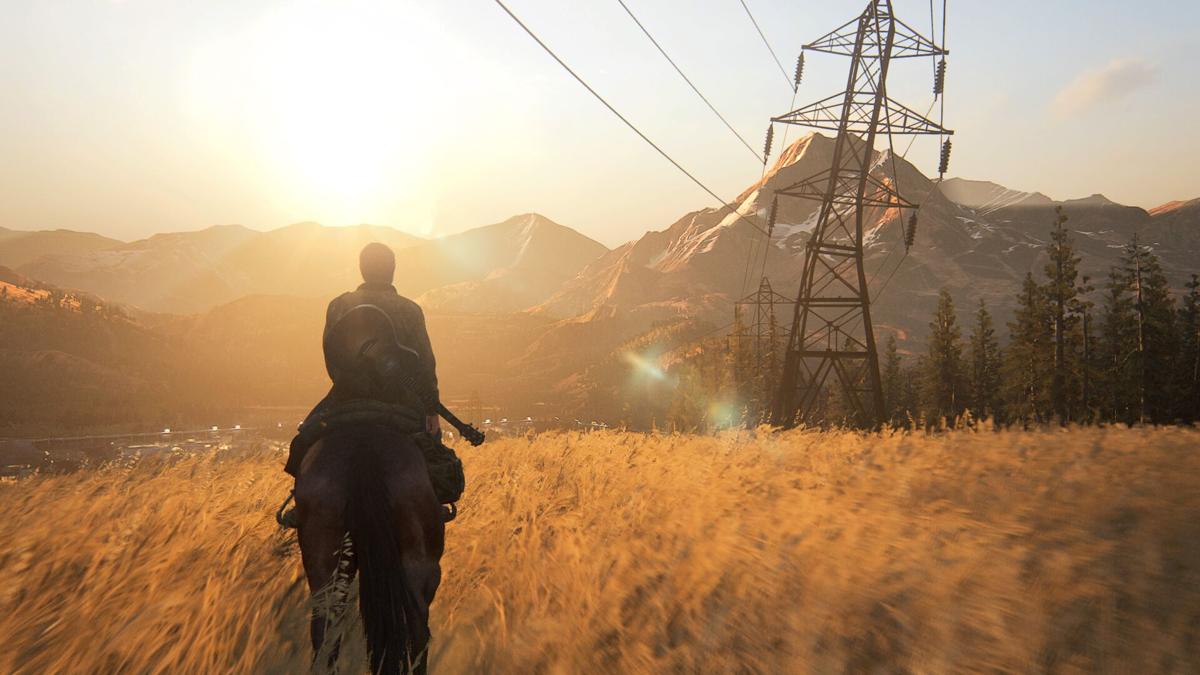 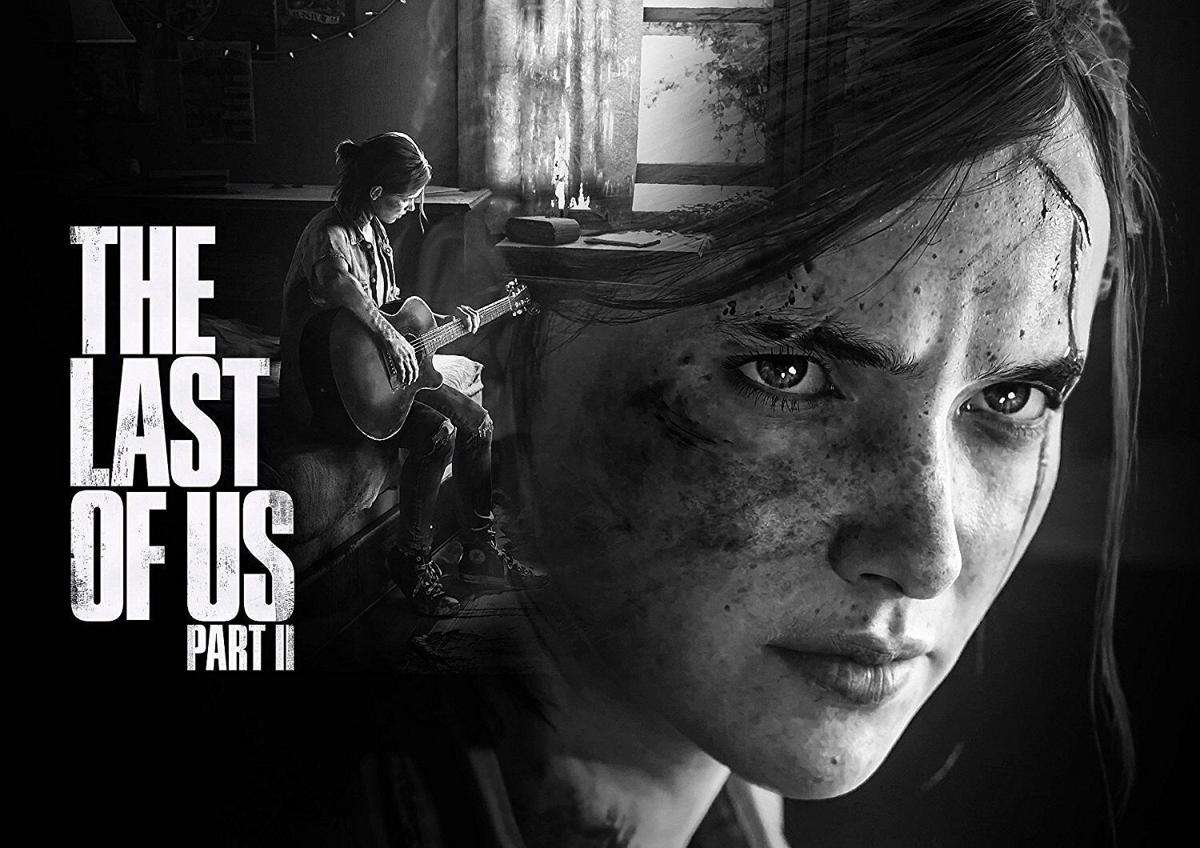 "The Last of Us Part II" is a must-play for all gamers.

Deciding which title to crown as the best game of 2020 was more of a challenge than I anticipated. It’s an answer that depends on one’s definition of game of the year. I believe it to be the game that left the largest impact on a player or community. A game that creates an unbreakable connection between its characters, gameplay, world and player.

Even with that in mind, this year had a legion of outstanding releases: “Animal Crossing: New Horizons,” “Ghost of Tsushima,” “Final Fantasy VII Remake,” “Hades,” “Half-Life: Alyx” and the list goes on. I debated for quite sometime before ultimately deciding on one that merits this award.

That game is “The Last of Us Part II.” I can’t praise developers Naughty Dog nearly enough for pursuing a creative endeavor that wasn’t afraid to take risks with its characters and narrative. It made decisions based on the gritty and unforgiving world that the original “Last of Us” had established, knowing full well that this new direction could receive backlash.

The continued story of Ellie and Joel is filled with moments of joy, laughter and love, but “Part II” doesn’t shy away from the dark and truly disturbing parts of the human brain. It goes to great lengths to show the extremes of both sides. It takes the narrative to parts that are almost unbearable to watch and constantly makes the player question the morality of each individual character.

Naughty Dog cultivates a world that's truly immersive with these decisions. A world that manifests real and believable stakes for its characters and players. A world that provokes real emotions.

In fact, I’ve never felt so immersed and connected to a game before. When playing this game I felt real anger, real sadness and the most genuine bond between myself and the characters. When the characters fought or cried or even died, I felt myself affected.

After watching a particularly grueling event take place, I looked at my brother and told him with utmost certainty that I’d get my revenge on the people who were responsible. I put down the controller and took a break. I needed one after what I’d just watched, but I was still certain that I’d return and get what I wanted in the end.

It turns out that I’d never get that satisfaction. In fact, the game would later make me question why I’d ever want to harm a character I truly didn’t know a thing about, no matter their actions. It’d question who has the authority to define what people deserve and what they don’t. It’d dispute the real definition of a villain and shine a light on how people can view events and life so one-sided.

After beating the game, I had to sit and contemplate what I’d just experienced. I had to spend a couple days digesting the story to know exactly how I felt about it. Not a single other game this year had that impact on me. That’s what makes “The Last of Us Part II” so unique.

All of that said, and I’ve only talked about the story. I haven’t even touched upon the gorgeous world the player explores, the brilliant crafting and satisfying combat, the perfect voice acting, facial animations, score and script. It’s all done flawlessly.

Let alone the infected that’ve grown in numbers and intelligence since the original game, “Part II” expands upon the enemies’ capabilities that make them more than just frightening to fight. I won’t ever forget my first experience with the infected type known as the Stalker.

I was hiding behind a desk in an abandoned building as I began to hear some scuffling behind me. I turned around to see nothing but then heard the sound again to my right. As I looked across my shoulder, I noticed a creature barreling into the shadows. I followed it only to realize it wasn't the only one watching me. Before I knew it, multiple infected were running at me from all different sides as I rushed to switch to my shotgun before it was too late.

It’s brilliantly designed moments like these that’ve forged so many unforgettable memories with this game. The combat always kept me on my toes as the variation of fighting humans and infected, or even both at the same time, always presented a new way for me to take enemies down.