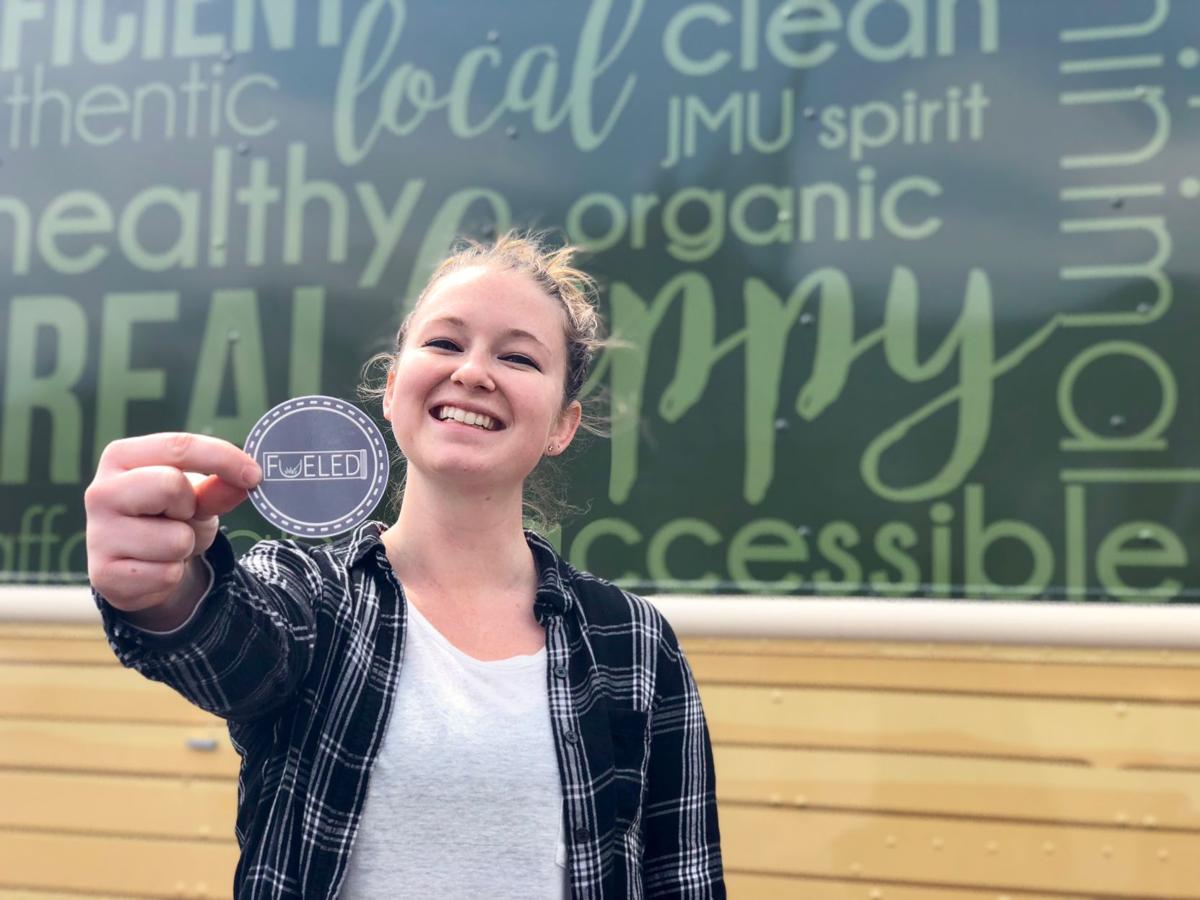 Hannah Smith is the student director of Fueled. Through the event at E-Hall on Wednesday, she hopes students will want to promote change among JMU's dining options. 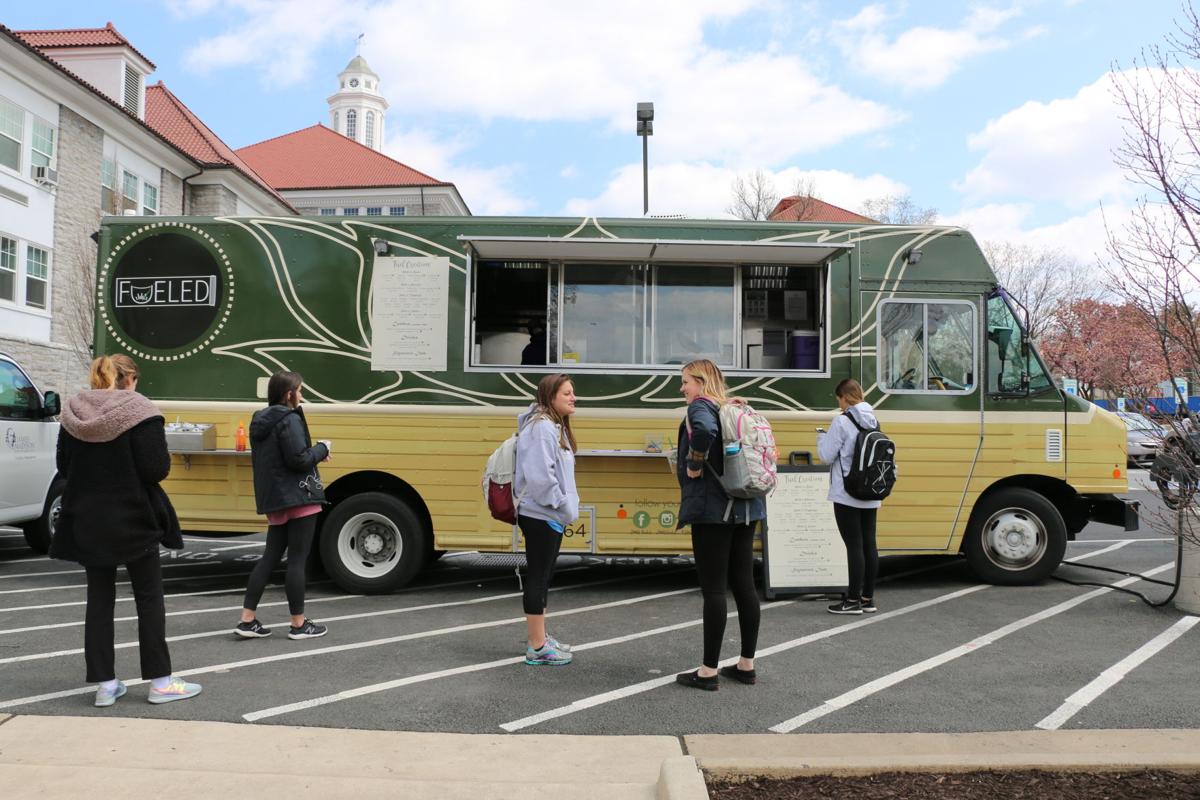 Fueled partnered with JMGrew and X-Labs to put on the event.

Hannah Smith is the student director of Fueled. Through the event at E-Hall on Wednesday, she hopes students will want to promote change among JMU's dining options.

Fueled partnered with JMGrew and X-Labs to put on the event.

When Fueled launched as a student idea in 2016, its original mission was to give JMU students healthy, local and sustainable food options. However, within the past year, the truck has fallen short of its initial ideals. After a change in management through Aramark and JMU Dining this year, Fueled is ready to transform their menu back to the local food it was founded upon.

To celebrate its newly transformed menu, Fueled will host Fueled Feast: Local Takeover at E-Hall on Wednesday. Fueled, X-Labs and JMGrew have collaborated to make this event possible. Throughout the night, E-Hall will be packed with local and sustainable food at almost every station.

The event will be used to showcase X-Labs’ newly purchased farming system — Farmbot. This automated system can perform all aspects of farming on its own except harvesting. Hannah Smith, senior biology major and the student director of Fueled, wanted to host an event where students could not only learn the importance of local food but also use Farmbot to demonstrate how technology can combine with sustainable agriculture.

“We’re transforming our menu — we’ve kind of lost our sustainability aspect over the year … so we’re trying this summer to change our menu,” Smith said. “We’re going to use this event to not only launch Farmbot, but also to gather data to see what students want.”

At the local takeover, students can learn about Farmbot and healthy eating, while also give suggestions to Fueled food truck representatives for their upcoming menu. They plan on offering students their new food options in fall 2018.

Students who visit the Farmbot displayed outside of E-Hall will also receive free seedlings to celebrate Earth Week, thanks to JMGrew, a new gardening organization on campus. After this year, Fueled plans on passing Farmbot to JMGrew, so that the organization can continue working and showing its abilities to others.

“We just want to show people that you shouldn’t be intimidated about gardening,” Andrew Cole, junior geographic science major and president of JMGrew, said. “It’s a tool that can be really fun.”

X-Labs purchased Farmbot this year and hopes to market the robot to the Harrisonburg community in the near future. They want to start by showing students at JMU how the farming system works. Farmbot is run through the help of an app, which communicates to the robot what the user wants it to do.

“The most exciting part for me is watching students stand in front of a real problem and they really try to make a difference.” Nick Swayne, executive director of 4-VA and X-Labs, said.

Smith says planning this event has shown her the importance of being passionate about issues and how students can promote change on campus. She credits the collaboration and help from X-Labs as a huge part of the event coming together. Smith hopes that students will feel the same and want to see a difference in JMU dining options.

“Even switching one dining hall to all-local food would make a drastic difference,” Smith said. “It would help the local community, too. If sustainable food works for the food truck, why not use it everywhere on campus?”