Flood Watch from 5AM EDT THU until 5PM EDT THU 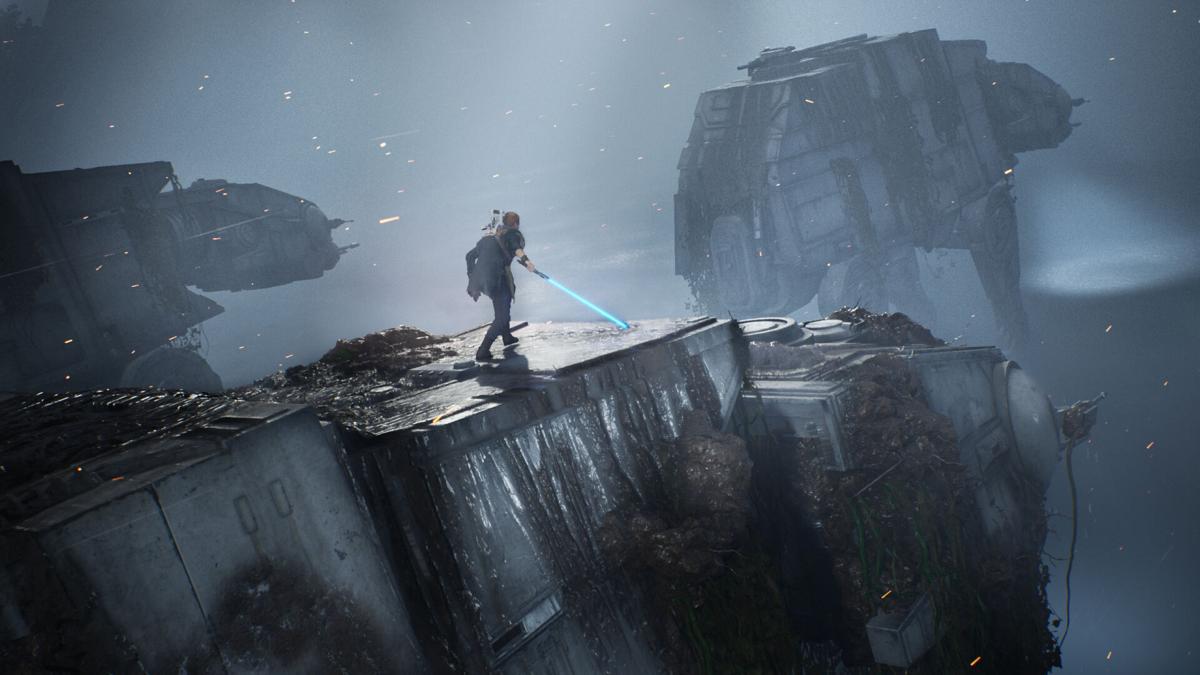 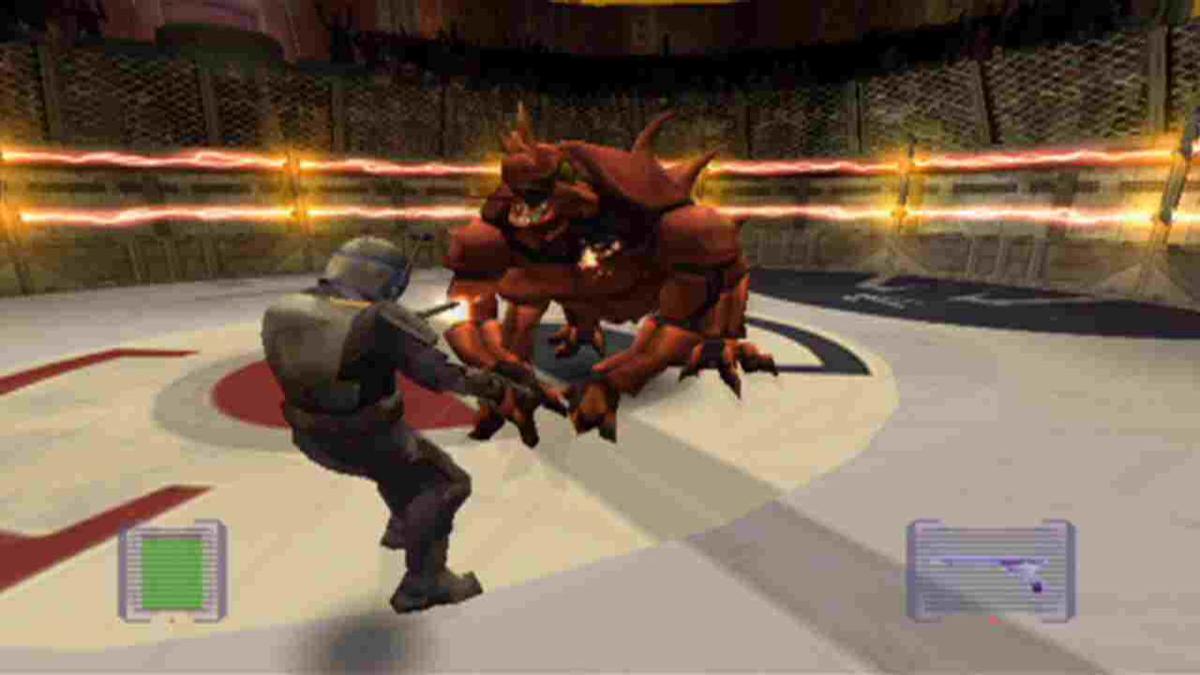 One plays as the bounty hunter Jango Fett, featured in the 2002 film, "Star Wars Episode II: Attack of the Clones." 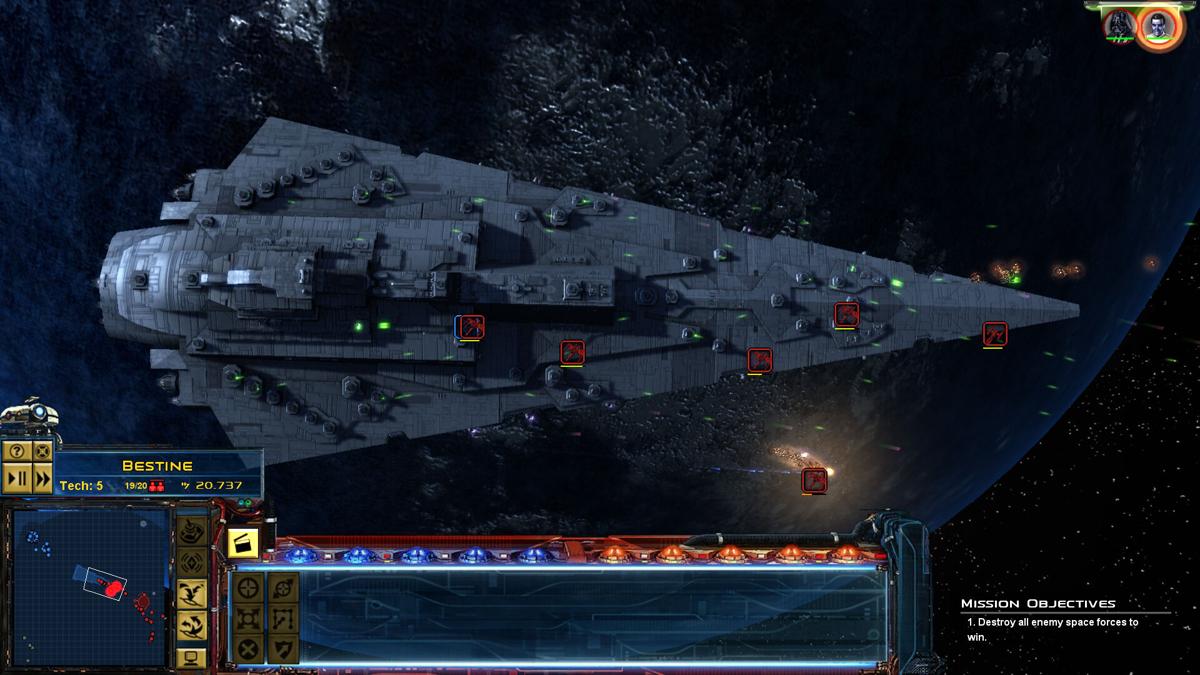 One can command  individual troops, starships and the mighty Death Star as they execute campaigns on the ground, in space and across the galaxy. 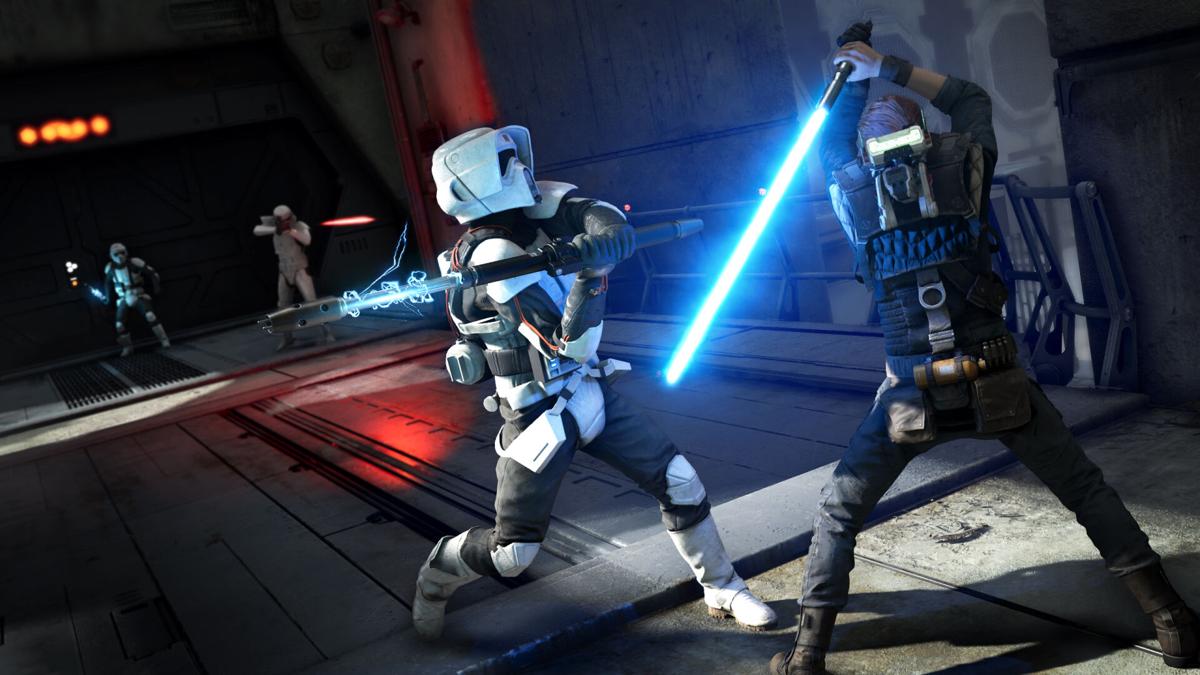 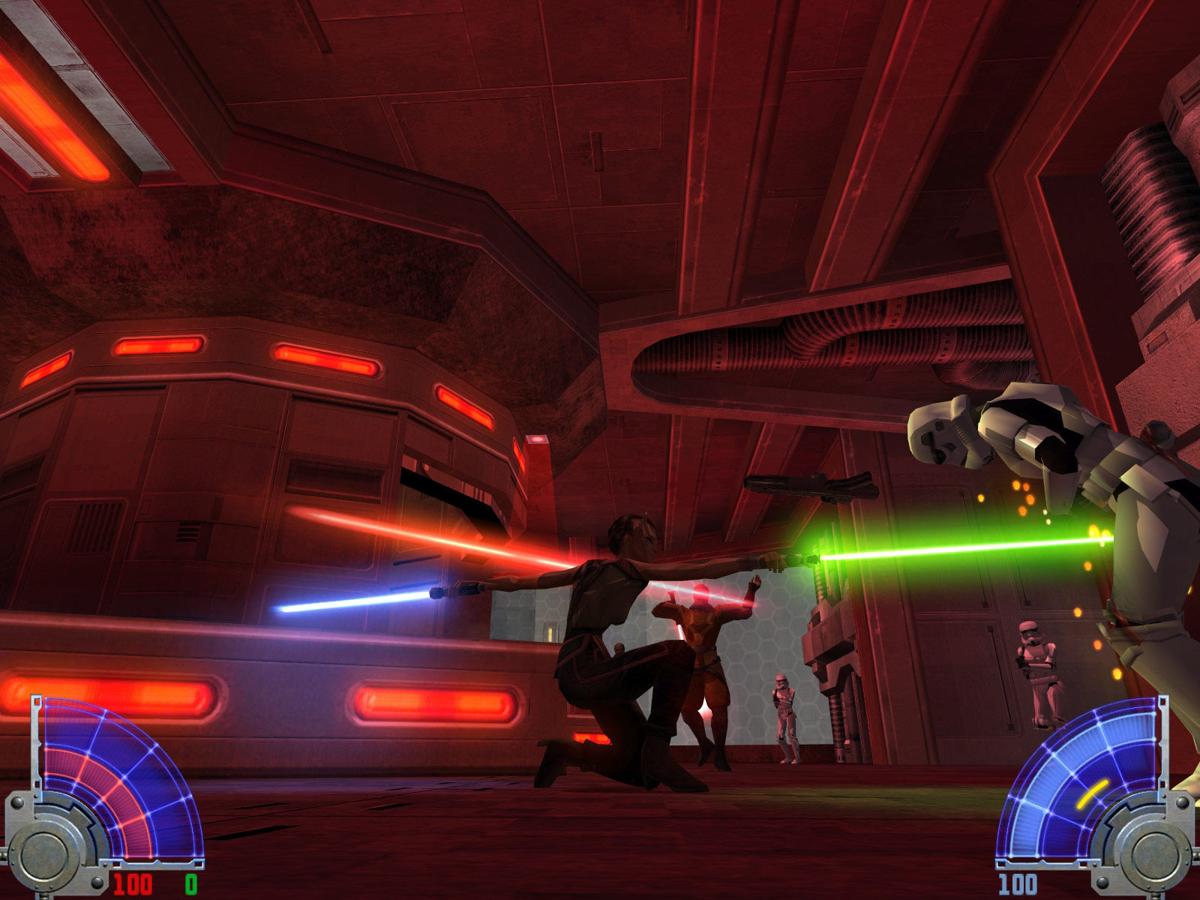 Players can to take on the role of a new student learning the ways of the Force from Jedi Master Luke Skywalker. 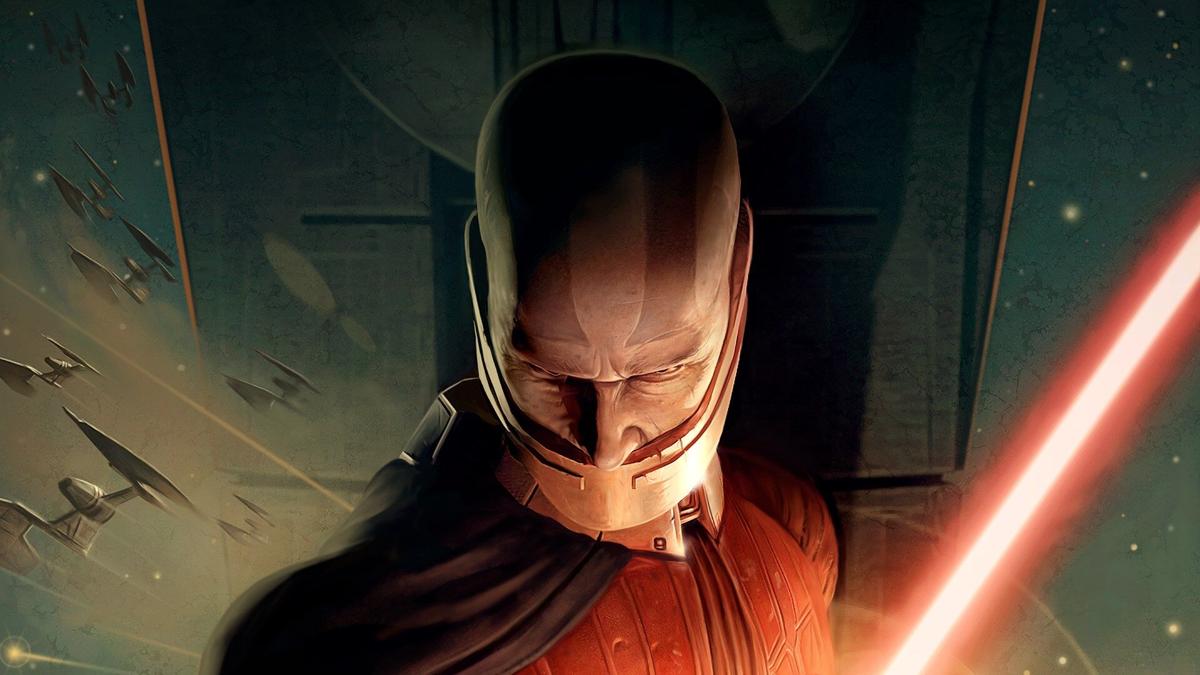 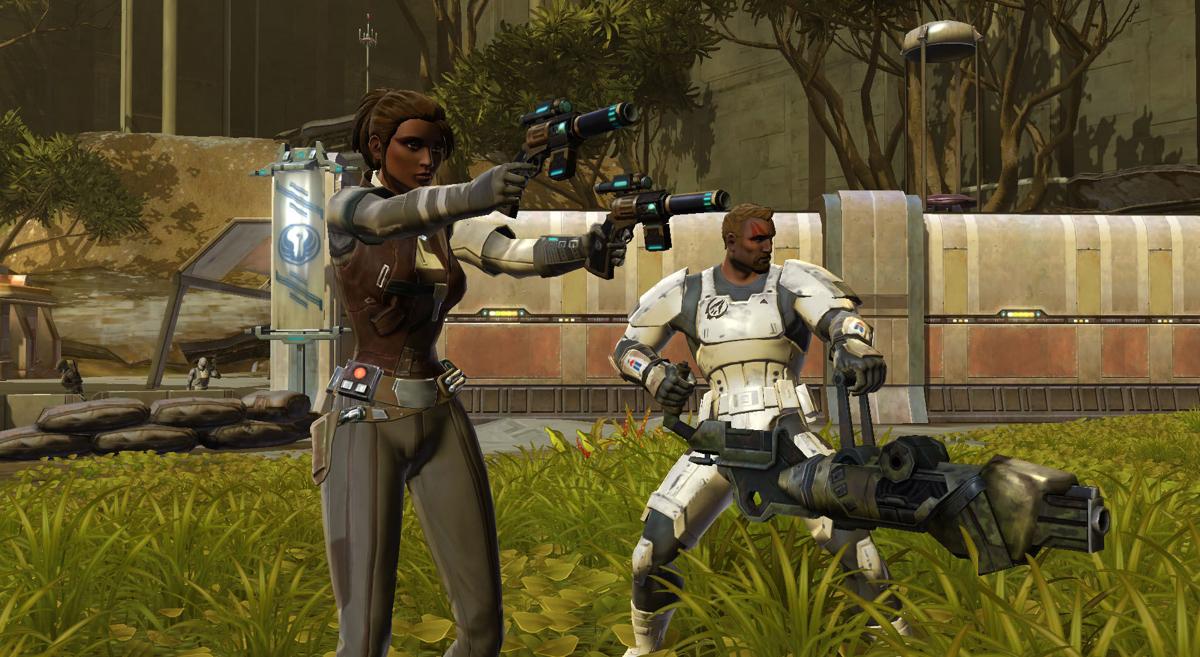 In this game, the player's choices have impact not only on their story but on those who join them along the way. 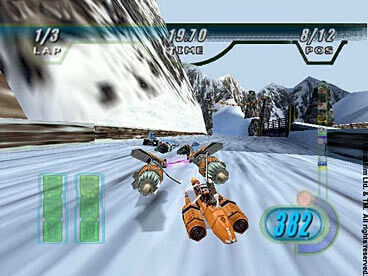 Racer lets one participate in the famous pod race sequence in the 1999 film, "Star Wars: Episode I, The Phantom Menace." 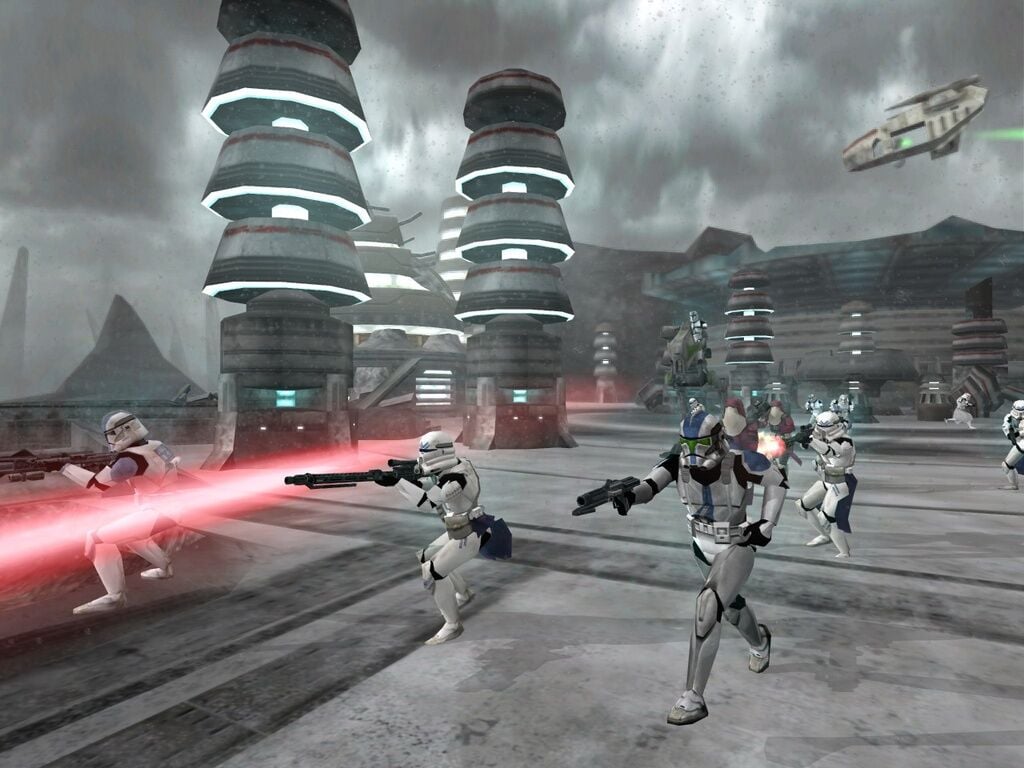 It’s almost time folks — the release of “Star Wars: Squadrons” is right around the corner. Starting Oct. 2, the first-person space simulator will pit players against each other in classic dogfighting fashion as they pilot X-wings and TIE fighters.

To get into the “Star Wars” spirit, I’ve made a list of the top games to play in preparation for its release. It wasn’t easy, with many noteworthy titles not making the list, but I felt the games below embodied the universe of “Star Wars” better than any others.

“Knights of the Old Republic” was a given when I created this list. Its name might be familiar to most “Star Wars” fans, and if not, I’d recommend playing it as soon as possible. It's an absolutely stunning role-playing game (RPG) with some of the most notable characters to step foot in this universe. Having the freedom to customize my Jedi’s appearance, force abilities, character interactions and, ultimately, the conclusion of my story was more than enough to solidify this as one of my all-time favorite “Star Wars'' experiences.

If one’s into real-time strategy games (RTS), then I’d recommend looking into “Empire at War.” The game begins with the option to choose between the Rebel Alliance, the Empire and, if the player purchases the expansion, the lords of the underworld. The goal is to take over the galaxy one planet at a time through whatever means the player deems necessary. This can involve massive space battles, guerrilla warfare, political corruption and plenty of strategic thinking. It’s truly a tactic junkie’s dream come true and well deserves its spot on this list.

Bioware was responsible for “Knights of the Old Republic'' back in 2003, and in 2011, it decided to take the franchise in a new direction. “The Old Republic” is a massive multiplayer online (MMO) game that lets players have total customization over what kind of journey they wish to experience in the world of “Star Wars.”

Want to be a bounty hunter that participates in the Great Hunt — the traditional galaxy-wide event commonly used to hunt down bounties and famous bounty hunters — while building your own crew? How about a sith warrior whose only goal is to take down their naive master to prove their worth? “The Old Republic” lets the player do both, as it sets them loose to forge their own identity in this brilliantly crafted MMO.

“Jedi Academy” is the last game to be released in the “Jedi Knight” series, and it’s by far my favorite one. The story follows the growth and training of Kyle Katarn’s new apprentice and their struggle with the light and dark sides of the force. At the time it was released, it had the most advanced lightsaber mechanics presented in a game and let players choose between a single or double-bladed lightsaber as their Jedi progressed in skill level. That might seem like an insignificant and silly feature to brag about now, but it was a huge bonus 17 years go.

Would this be an accurate list if it didn’t include podracing? Of course not. “Star Wars Episode 1: Racer” released on the Nintendo 64 back in 1999, and boy, is it still one of the best representations of the hectic and deadly sport of podracing. With its vibrant characters and treacherous race tracks, this is a racing game not to be missed out on. Luckily, it was recently ported to the PS4, Xbox One, Nintendo Switch and PC for a new generation of players to enjoy.

I can’t praise “Jedi: Fallen Order” enough. It finally proved that single-player narrative-driven games still have a place in the “Star Wars” ecosystem. The “Dark Souls” inspired combat delivers a challenging, yet thrilling experience as Cal, the main protagonist, rekindles his connection to the force. It also seems that this was the start of a new franchise, as Kotaku reported early this year that Respawn Entertainment is already working on the next installment.

Of course, I saved the best for last. Now, this is by far not the best “Star Wars” game when purely talking about quality of content. However, taking control of the infamous Jango Fett and hunting down bounties in this action-adventure game is unmistakably the most creative and entertaining on the list. I’ve never gotten tired of flying around Coruscant, breaking into cantinas, subduing my bounty and reaping the rewards only to go hunting for my next target.

Well, that about wraps it up, but before jumping into “Squadrons,” I’d like to give some honorable mentions. “Star Wars: The Force Unleashed” deserves some recognition, even if it struggled critically, because it paved the way for the more successful “Jedi: Fallen Order.” Also, “Lego Star Wars: The Video Game” merits a nod as well. It's simple fun, and who doesn’t like a good Lego game?

'Star Wars: Squadrons' mixes the good with the bad

“Star Wars: Squadrons” is truly fantastic with its impressive flight mechanics. Despite this, it’s buggy, frustrating and begs the question of why EA Motive didn’t wait another year to release this game.