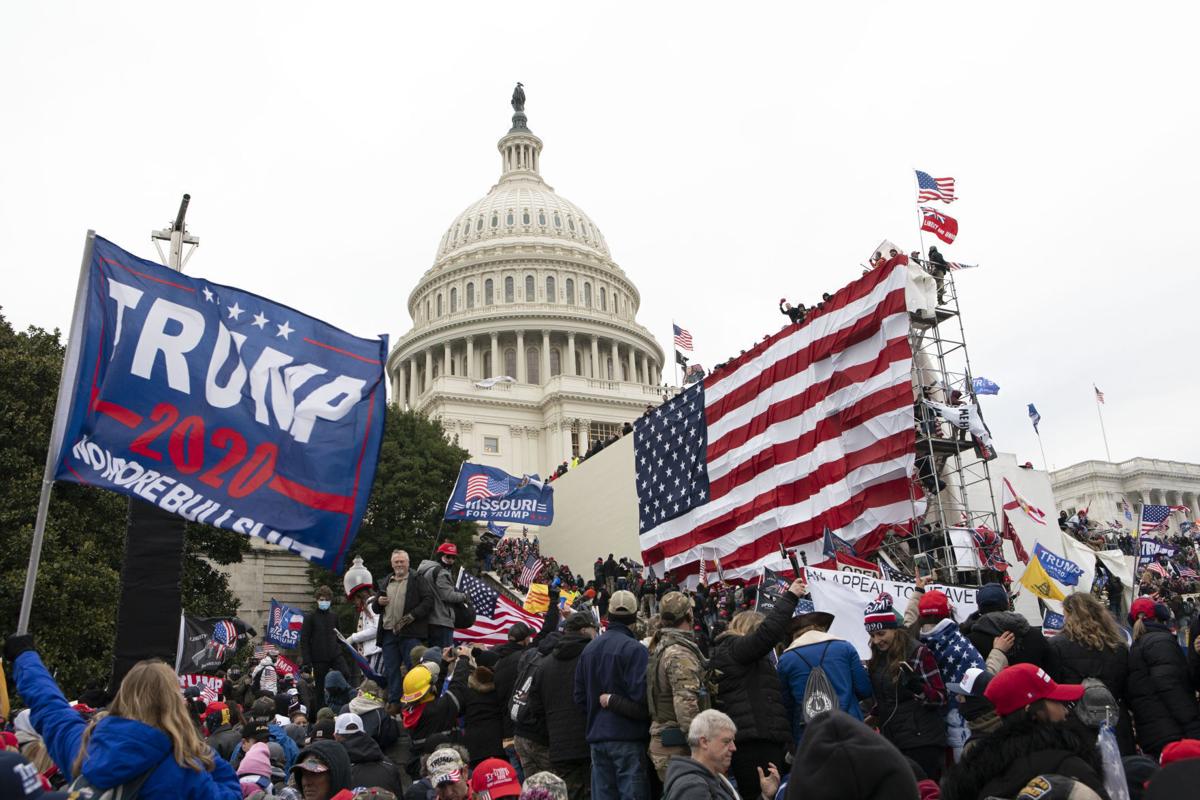 Supporters of President Donald Trump stand outside the U.S. Capitol on Wednesday, Jan. 6, 2021, in Washington. 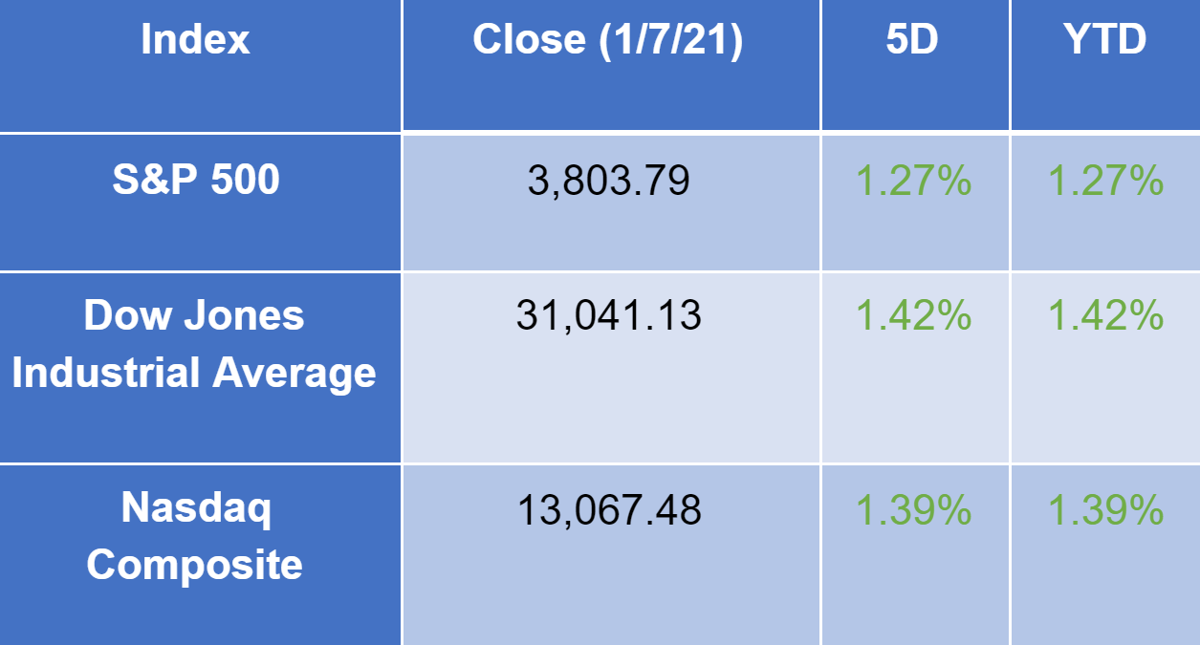 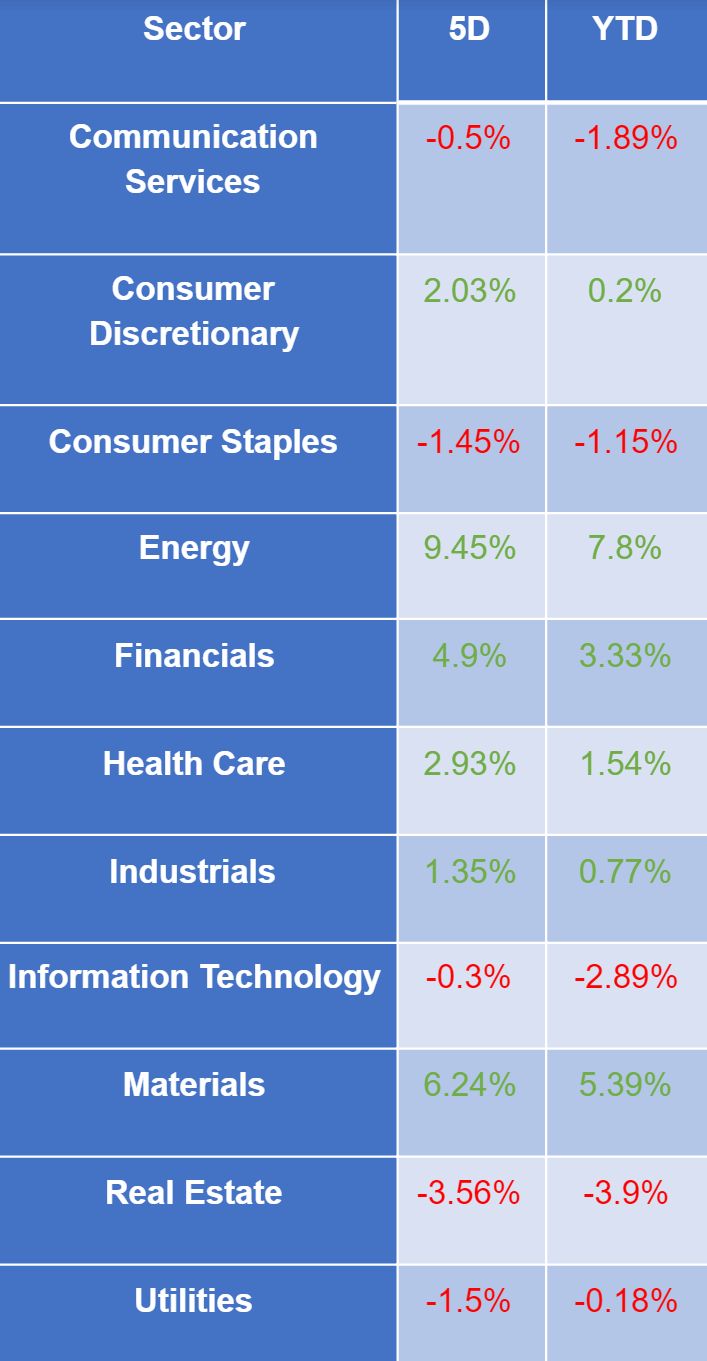 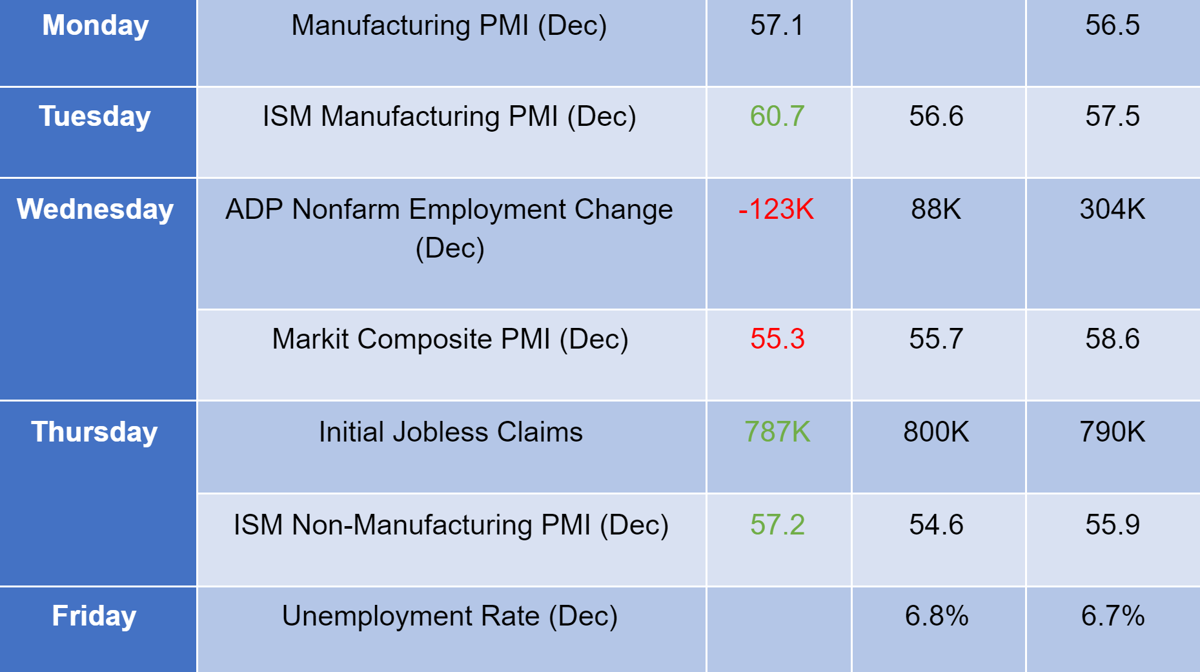 Major U.S. stock market averages ended 2020 at or near record highs and continued that trend in 2021, despite national unrest following the storming of the Capitol building Wednesday as Congress met to certify President-elect Joe Biden’s victory.

Record highs also came for some of the biggest tech companies, including Tesla, which is easily the most valuable car company by market cap. Shares of the red-hot electric vehicle maker rose to a record high early in 2021, extending last year’s eightfold plus surge. As of Thursday, CEO Elon Musk earned the title of the wealthiest man in the world, passing Amazon CEO Jeff Bezos.

Has Tesla taken charge in the electric car market? (Part 1)

Investors are wise to diversify their portfolios across different asset classes, both to minimize risk and secure upside.

Value can be found outside of stocks and bonds; blue-chip artwork has outperformed the S&P 500 by more than 250% from 2000 through 2018, according to Artprice. If that’s not appealing, then consider that the highly valuable art only declined 26% during the financial crisis of 2008-2009 as the S&P 500 declined by 58%.

Along with blue-chip artwork, other asset classes have performed relatively well in 2020, including investment-grade credit, discount margin government debt, high-yield debt and emerging debt, according to BlackRock. Those assets lagged U.S. equities but can provide diversity and security. If one asset class takes an unexpected hit, diversified investors are more likely able to absorb the loss.

Now on to one of the more volatile asset classes: cryptocurrencies. The value of the entire cryptocurrency market has surpassed $1 trillion for the first time with Bitcoin blasting to a record high of $40,394.87. The world’s most famous cryptocurrency has already increased by about 30% since the start of 2021 and has surged over 380% in the past 12 months. Bitcoin now makes up about two-thirds of the crypto market value, according to CoinGecko.

The main drivers behind the unprecedented rally could be attributed to investors wanting an alternative asset that’s decentralized and not tied to any central bank. A central bank’s actions can debase a traditional currency's value, as has been the case of the U.S. dollar since the Federal Reserve's zero-interest-rate policy and trillions of dollars in stimulus over the past year.

The NYSE’s new position, announced Wednesday, was spurred by input from the Treasury Department's Office of Foreign Assets Control, which administers economic sanctions against other countries. The push to delist the companies stems from an executive order President Donald Trump signed in November.

“Chinese firms that reject fundamental transparency requirements and have ties to the Chinese military shouldn't benefit from American investment,” Sen. Ben Sasse, R-Neb said. “Our freedom-loving allies should take note and review their own financial ties to the CCP.”

The first months of the year “could well be bumpy,” Barkin said before explaining that he’s looking forward to robust growth in late 2021 as businesses “finally pull the trigger and return to the workplace and consumers with elevated savings unlock pent-up demand.”

This is great news, of course; with markets currently at all-time highs, stocks may continue the positive trend as life returns to normal.

Democrats and Republicans have found common ground on one issue, though for starkly different reasons: Big Tech may be too big and powerful. Despite bipartisan criticism, is it time to buy the dips in shares of Facebook and Twitter, or will these social media companies keep trending downward? Here’s a look at how each company will fare going forward.