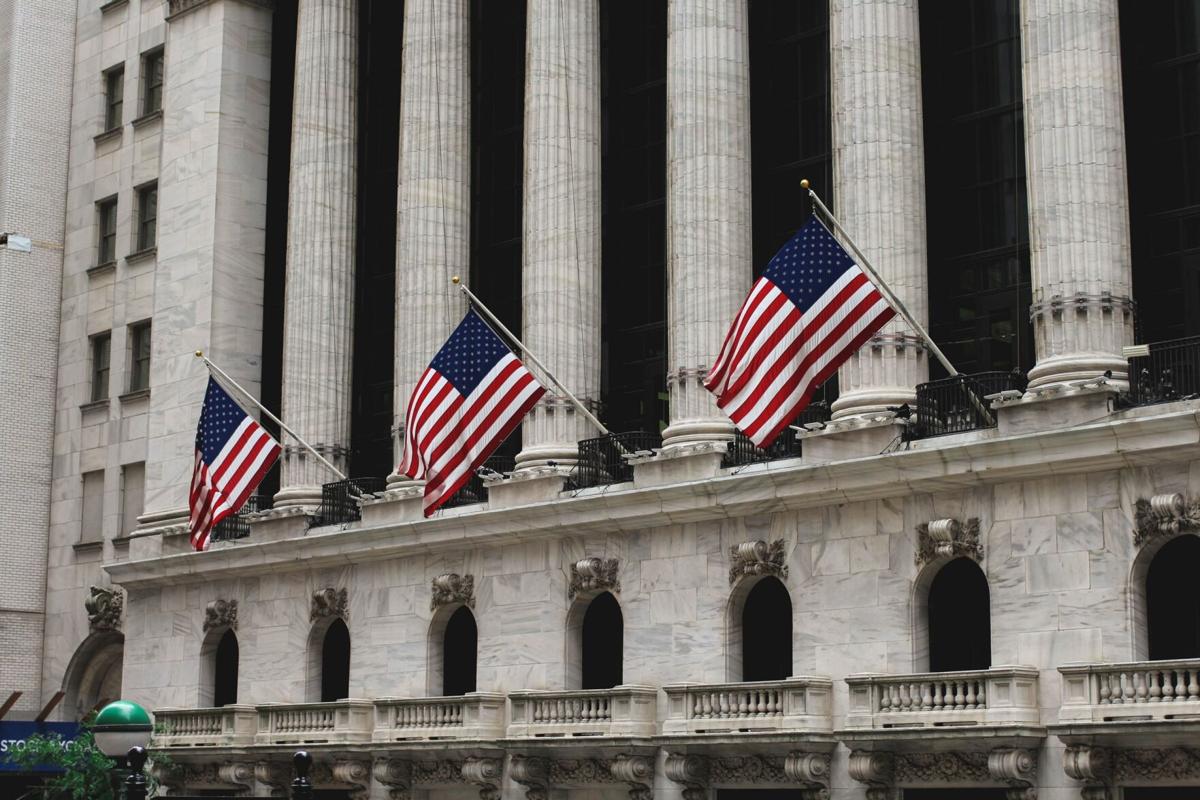 Short squeezes drive stock prices up, but it can be difficult to grasp how this risky trading strategy works in practice. 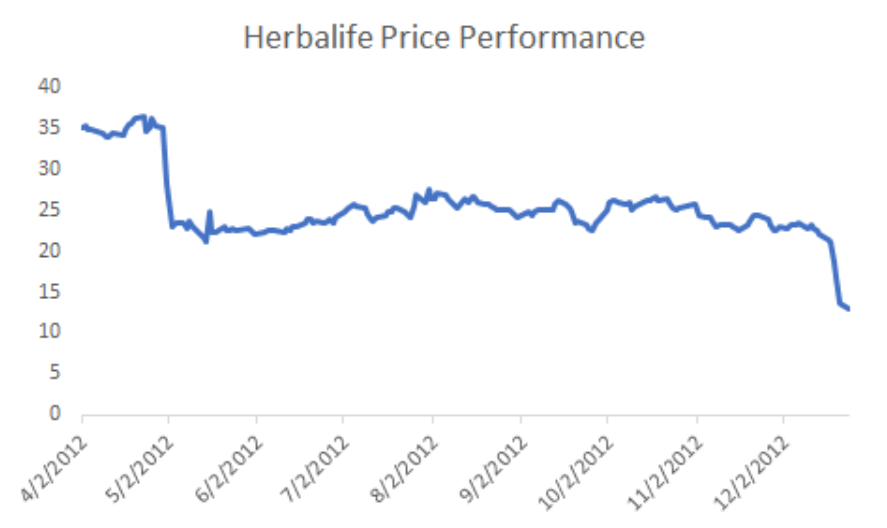 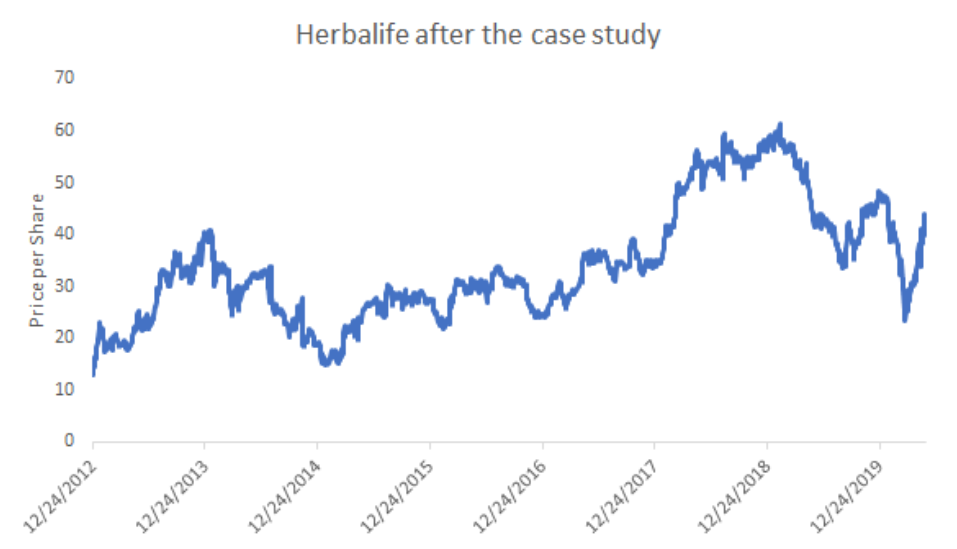 What moves the stock market?

That question often puzzles new investors and Wall Street veterans alike, not to mention those who’ve watched Tesla skyrocket or plunge for no apparent reason. The forces behind daily movements in a stock’s price are known to none in the moment, but big rises and falls can sometimes be explained in part by shorts and short squeezes.

A short is a bet by a stock trader that a company’s stock price will decline in the near-term. These traders open short positions by borrowing shares from a lender and then selling them to another investor immediately. The position is closed when the trader buys the borrowed shares back later at a cheaper price and returns the shares plus interest to the original lender.

Successful traders make money when their bets against stocks pay off. They profit the difference between the share’s sale price and the cheaper price they bought them back at, minus interest payments to the original lender.

For example, imagine that Tommy is a trader who believes Tesla’s stock will tumble soon from around $900 per share. He borrows 10 Tesla shares — which is a financial asset — from Lisa, a lender, and immediately sells them on the market for $900 each, or $9,000 total. If Tesla falls to $600 per share, Tommy can buy those 10 Tesla shares back for $6,000 and return them to Lisa, plus interest. Tommy keeps the remaining $3,000 as profit.

Due to the nature of stocks, the maximum upside for short traders is achieved only when the shorted stock's price falls to zero, but the maximum downside is unlimited, as there's no ceiling to a company's stock price. This makes shorting inherently risky.

A short squeeze is a compounding effect that increases in stock prices can have on short sellers. Short squeezes usually happen when traders that see a company as undervalued, so they buy up shares of the company. These bullish, long traders hope that stock's upward price movement from purchases forces shorting traders like Tommy to exit their positions, which will move the stock’s price up further, amplifying the effect.

This tactic is risky because traders usually don’t short companies without sound reasoning. Both sides lean heavily on investors’ feelings and emotion rather than company fundamentals.

Short squeezes are thrilling to watch because both short and long traders participate in a competitive, zero-sum game where there can only be one winner.

Game theory, a fascinating field in economics centered on behavior and decision-making, is applied to find the best possible outcome considering all possible moves, reactions and payoffs. Short squeezes are a prime example of game theory, and it's useful in the way that playing an ‘X’ in a corner in a game of tic-tac-toe gives that player the greatest chance of winning by increasing the opponent’s chance of making a mistake and losing.

Herbalife is a nutritional company operating under a controversial business structure called multi-level marketing (MLM). In essence, MLM companies make money from non-salary commissioned workers selling goods. A common example of a MLM company is how Tupperware parties used to operate and how Avon currently operates. At best, MLM is a way to sell products without brick and mortar stores or online presences and at worst pyramid schemes with a different name.

Bill Ackman, manager of the hedge fund Pershing Square Capital Management, shorted Herbalife after finding that the company generated most of its revenue from fees paid by new salespeople rather than from the sales of products. Ackman told investors he entered his short position in May 2012, shorting about $1 billion worth of Herbalife while hoping to get the U.S. Department of Justice involved to shut down the company’s unethical practices.

Carl Icahn, the founder of the conglomerate Icahn Enterprises, has a mutual dislike for Ackman. After a deal gone wrong, Ackman dragged Icahn's name through the dirt, and now, Icahn wants to get back at Ackman. In fact, nothing would make him happier than embarrassing Ackman and making a good amount of money in the process.

Ackman shorted roughly $1 billion worth of Herbalife stock in May likely around $35 per share. Dividing $1 billion by the share price of $35 results in 28,571,429 shares shorted, or borrowed, by Ackman.

Fast-forward to Dec. 24, 2012, which marked the low point for Herbalife’s stock price. Ackman had days earlier publicly accused Herbalife of running a pyramid scheme, an illegal investment scam, and revealed he was shorting the stock, which fell 63% to $13.03. As of then, Ackman had netted an unrealized net profit of roughly $600 million, meaning the gain was on paper and yet to be cashed out.

Icahn has two viable moves against Ackman: do nothing, or buy into the company in hopes of causing a short squeeze. If Icahn does nothing, we assume Herbalife’s stock price moves to zero as it has been heading the past few months, and Ackman earns a $1 billion profit.

But if Icahn buys into Herbalife, he has the potential to both earn some quick profits if the stock moves upward because of his large purchase. Plus, he’d see the added benefit of humiliating Ackman by both being right about Herbalife and forcing Ackman out of his position.

Because no one knows exactly where a company’s stock price is heading, the payoff table is simplified to show clear dominant moves. Entering Herbalife is Icahn’s dominant move, though it certainly carries risk, because it assures that Ackman will not realize the full gain he was hoping for while increasing his returns from $0 to an assumed positive amount.

Ackman has two options: close his position or keep shorting the company. A healthy $600 million profit is appealing to Ackman, but with the prospects of getting the DOJ to close down Herbalife, humiliating Icahn and helping the victims of Herbalife holding out, taking short term losses for future gains seems better.

Alternatively, exiting his position locks in gains and prevents losses, though it could destroy Ackman’s reputation due to empty accusations and losing to Icahn. Although cashing out has the least monetary downside, the social repercussions would be devastating. The monetary gains from each decision are represented above.

The best financial move for Ackman is to take his gains and run. The actual amount for holding out for better times doesn’t matter to Ackman, as they are less than what he could expect from exiting the position today. Although exiting his short position will make Icahn more money, Ackman’s primary goal should be to return as much money to his partners as possible instead of trying to save face.

When Icahn bought into Herbalife in December 2012, Ackman didn’t exit his position immediately. He instead incurred heavy losses as Herbalife recovered its lost ground and eventually surpassed the $35 mark that Ackman entered his position at.

Ackman incurred roughly $1 billion in losses instead of $1 billion in gains. This is because he held his short position until late 2017, and the interest fees and rises in stock price caused big losses. Meanwhile, Icahn made out well and secured a substantial profit. Instead of following the correct rationale and exiting as soon as Icahn entered, Ackman acted in his best interest, not the best interest of the partners of his hedge fund.

What may seem to be the best move isn’t always taken advantage of. Ackman blundered his hand, and Icahn took full advantage of his, which resulted in the infamous CNBC feud where the two dished it out on live TV.

Shorts and short squeezes are powerful tools that can result in suboptimal outcomes for all parties involved. When evaluating which side will win, look not just at the monetary incentives for each player but rather the social repercussions to see who may make a blunder.

Disclaimer: I have no positions in any stocks mentioned and no plans to initiate any positions within the next 72 hours. I wrote this article myself, and it expresses my own opinions. I’m not receiving compensation for it, and I have no business relationship with any company whose stock is mentioned in this article.

GameStop stole headlines this week from Apple and Microsoft, which saw their stock prices slip despite reporting strong earnings. The Federal Reserve and International Monetary Fund also released updates. Here's a breakdown of this wild week in markets.

Four JMU students joined a massive internet collective and made tens of thousands of dollars by investing in GameStop and AMC Theatres' surging stocks. Here are their stories.