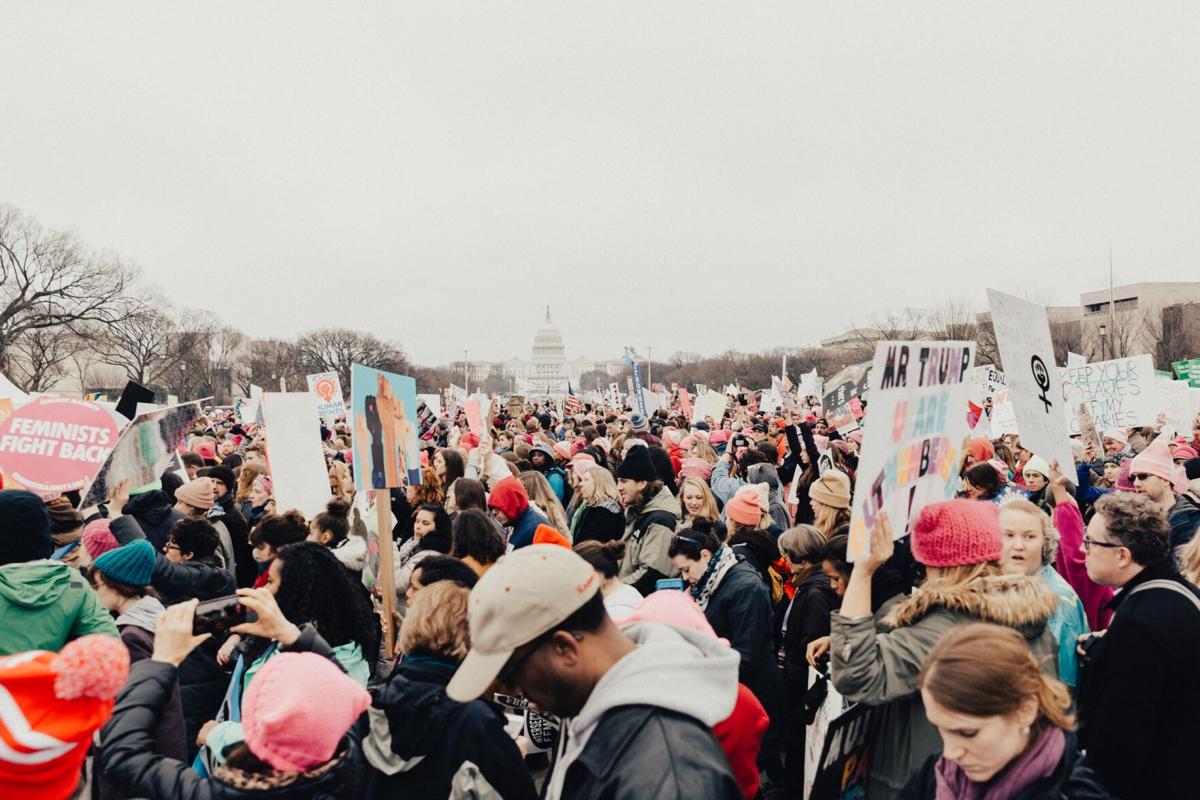 After a broad market sell-off, it's time to question whether the market can move higher regardless of the outcomes of U.S. elections on Tuesday.

Hyperbole and recency bias are staples of speech in the social media age, but it’s hard to recall in recent years a more pivotal week or month for U.S. history than the ones ahead.

Investors are positioning themselves accordingly. Risk assets like stocks were largely punished in October, as the S&P 500 slumped 3.3%, the Dow Jones Industrial Average lost 4.7% and the Nasdaq Composite dropped 3.7%. The technology sector tumbled 6% despite a resurgence of COVID-19 cases that earlier in the year drove dollars into companies built to win in a pandemic.

Coronavirus cases trended upward in the U.S. throughout October and spiked late in the month to all-time highs. Just under 100,000 cases were reported on Friday, Oct. 30, an unwelcome seasonal scare accompanied by about 1,000 deaths per day late in the month. Cases bottomed at 25,166 on Sept. 7 before the anticipated fall wave took hold.

Those numbers, as well as new lockdown orders in France and Germany that could become necessary in some parts of the U.S. barring a major reversal in the trajectory of the spread, led to a broad sell-off in stocks late in the month.

Corporations have found ways to survive and advance amid the pandemic while small businesses got steamrolled. Will the trend reverse?

Now, it’s time to question whether the tech sector can continue to drive the market higher. Investors have been more than willing to invest in mega-cap tech companies like Apple and Amazon that lapped competition amid the pandemic while economically sensitive sectors like financials and industrials were crippled.

But tech stocks are expensive by valuation across the board, and recent weakness in that space suggests a rotation out of tech could be underway. While growth investors pay up for outperforming companies, value investors buy beaten-down sectors in anticipation of a rebound. In 2020, high-flying growth companies like Tesla and Zoom have continued to soar, crushing value stocks and continuing a trend that’s been in place for much of the past decade.

The election’s outcome matters, but stocks will survive either way

Voters will decide Tuesday — if they haven’t cast their ballots already — if Republican incumbent Donald Trump deserves a second term. Polls have consistently reflected that the election hinges on how Trump is viewed instead of his comparatively mellow, mild-mannered challenger, Democratic nominee Joe Biden, who’s largely relying on support from Trump haters.

Here's a final look at the proposed economic policies of Republican incumbent Donald Trump and Democratic challenger Joe Biden and which plan would be better for America.

Many on Wall Street believe a Trump victory would be bullish, in part because keeping the corporate tax rate at 21% would avoid what could be a 10% haircut to corporate earnings. Analysts at JP Morgan, the world’s largest investment bank, see the S&P 500 pole-vaulting over 19% from current levels to 3,900 if Trump is reelected.

However, it’s becoming less and less contrarian to suggest that a Biden win — which pollsters at FiveThirtyEight give an over 89% chance of happening — could be neutral for stocks, if not bullish.

Bullish on Biden? The economy may soar under new leadership.

While conventional wisdom may be that President Trump's agenda is better for big businesses and the economy, Joe Biden's plan to stop COVID-19 could be better for the economy and investors.

But the same JP Morgan analysts that said a Trump win was the “most favorable outcome for equities,” said a “Blue Sweep” where Biden takes the White House and Democrats hold the House of Representatives and take the Senate would be neutral.

That lack of political friction would allow Democrats to pass sizable stimulus and infrastructure packages that’d catalyze stocks. Trump flip-flopped on whether or not he’d support the passage of a stimulus package before the election, and despite continued talks between Republicans and Democrats, no package will be passed before Nov. 3.

Though the implications for the U.S. are monumental, evidence suggests overanalysis of who’ll win the presidency may be misplaced when predicting equity performance. The Wall Street Journal found that stocks tend to rise regardless of who’s in office, with average annual gains of 7.26% in a split government and 7.45% when the president’s party controls Congress.

And Forbes found — shockingly — that annualized, inflation-adjusted stock market returns from 1952 to June 2020 were 10.6% under Democrat presidents and 4.8% under Republicans. But that correlation alone doesn’t imply a Biden presidency would be better for stocks, which have soared under Trump.

“Stock markets do perform better under Democrats than under Republicans,” Jeremy Siegel, finance professor at the Wharton School of the University of Pennsylvania, said. “That’s a well-known fact, but it does not imply cause and effect.”

The largest risk to the stock market and likely the U.S. itself is a contested election. Such a result could be harmless, as in 2000, or it could be perilous to our democracy if Trump or Biden refuse to accept the election's outcome.

Investors should consider shrugging off volatility

Long-term investors shouldn’t sweat daily, weekly or monthly stock market moves, as discussed at length in last month’s market recap. While it can be unnerving to see 10% corrections, U.S. stocks will broadly rise over time as long as America is a world power with leading companies driving progress, including the pharmaceutical companies creating COVID-19 vaccine.

Uncertainty abounds heading into the fourth quarter of 2020. The presidential election looks to be a toss-up with weeks to go, and there's no precise timeline on a safe vaccine release or an economic recovery. Here’s what's behind September's choppy market action.

Ultimately, investors should hold the course through volatility — no matter who takes office.

Disclaimer: I'm a long-term investor in Tesla. I wrote this article myself, and it expresses my own opinions. I’m not receiving compensation for it, and I have no business relationship with any company whose stock is mentioned in this article.

November saw double-digit gains for major U.S. stock market averages despite a spike in COVID-19 cases as contentious elections got settled. Here's what's behind recent moves in the market.