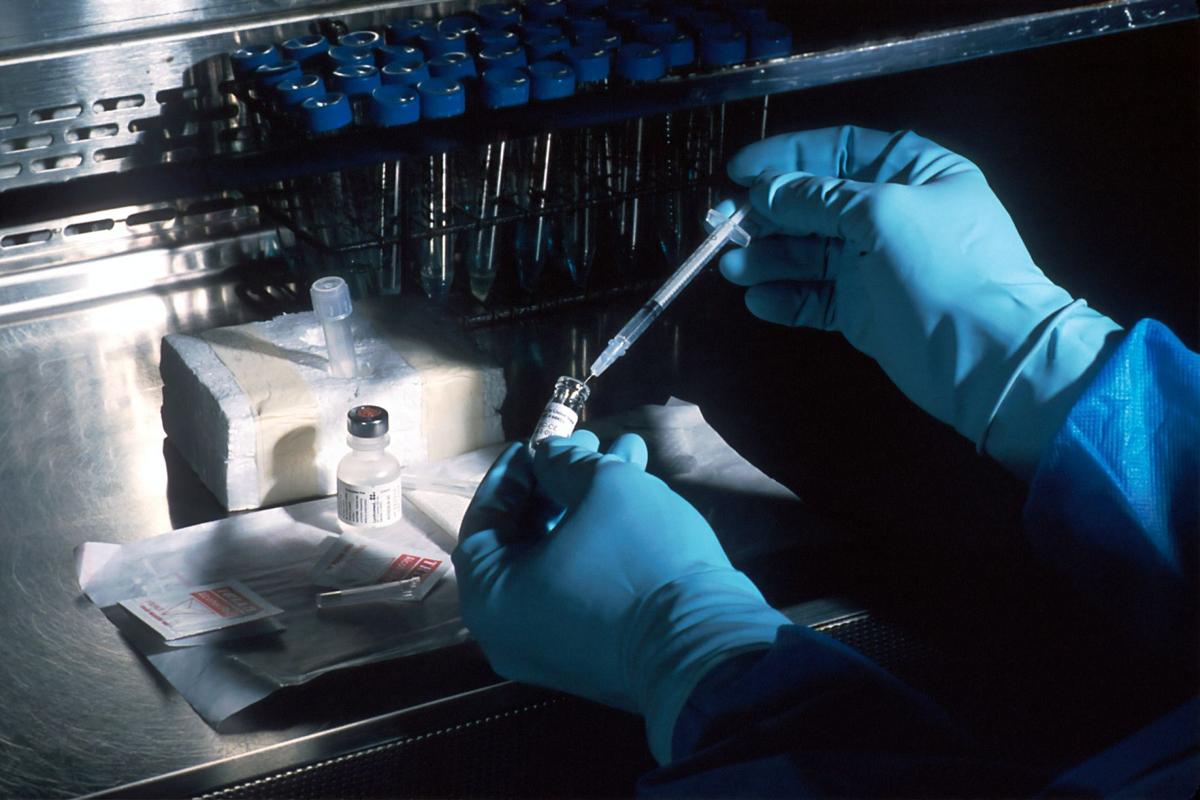 Markets were whipsawed this week by conflicting reports on the efficacy of biotech company Moderna's vaccine to treat COVID-19, caused by the novel coronavirus. 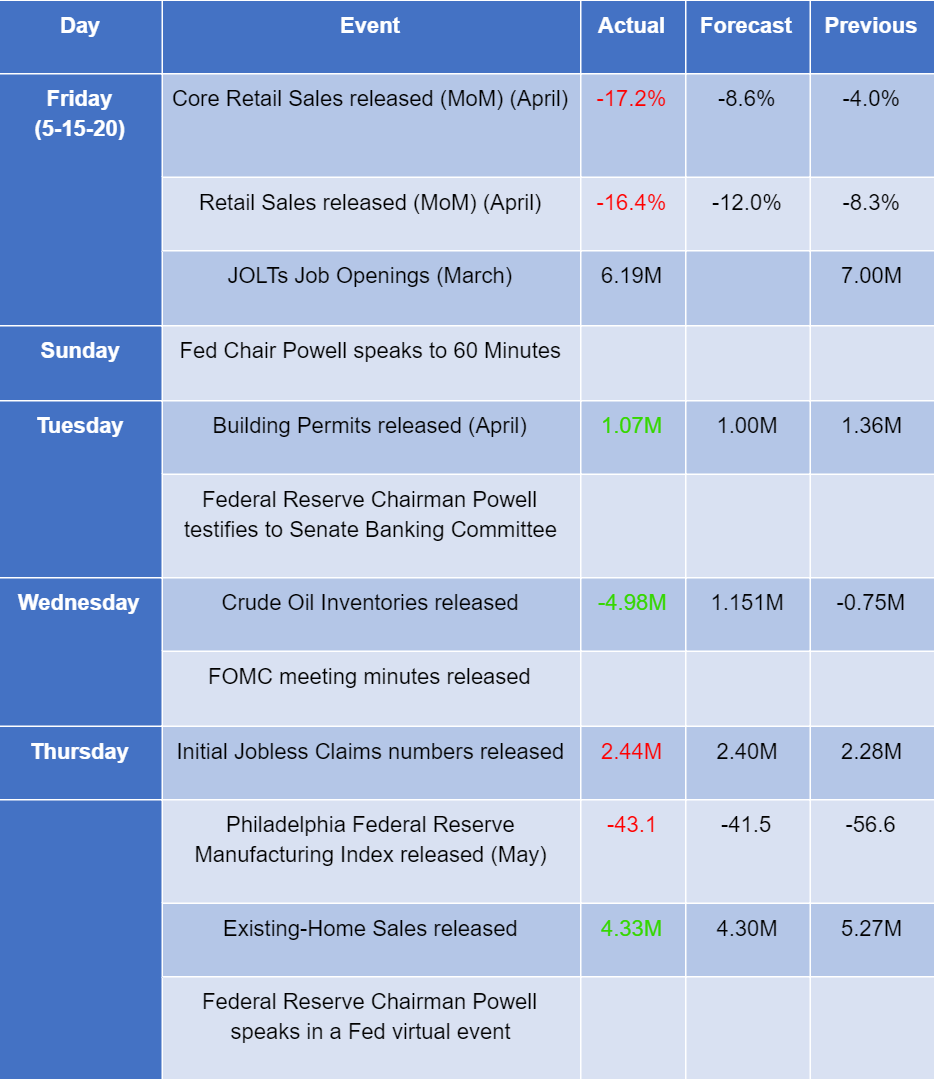 The House of Representatives successfully passed a $3 trillion coronavirus-relief package this week, as mentioned in last week’s market commentary.

The House bill includes about $1 trillion in direct aid to states and localities, another round of one-time cash payments into Americans’ bank accounts, an extension to the duration of enhanced jobless benefits, help with covering select rents and mortgages, forgiveness on select student-loan debt and premium pay to essential workers.

What should be included in the bill, such as enabling undocumented immigrants who have tax identification numbers to receive direct stimulus payments or shielding companies from liability during the pandemic, seems to be the reason for the controversy between Democrats and Republicans surrounding this bill.

What’s new with The Fed?

Federal Reserve Chairman Jerome Powell had much to say this week as he spoke Sunday during a 60 Minutes interview and on Thursday at the “Fed listens,” event. On 60 Minutes, Powell initially brought attention to the medical metrics and how economic data will follow similarly and stated that economic data the Fed has seen is a “function of how successful the social distancing measures are.”

Powell also mentioned that Congress and the Fed may need to do more and that the Fed is “not out of ammunition.” This is a good sign to investors because the Fed is sticking by claims they made in March that they would do whatever it takes to ensure the economy is in the right spot. As expected, Powell said that small- to medium-sized businesses are the most impacted by this pandemic and brought up an interesting point about employees losing skills while not working on the job, a different viewpoint than the expected “losing money while we are shut down.”

Powell finished Sunday’s interview by suggesting unemployment could hit the 20-25% range and economic growth can realistically resume later this year. He restated much of the same information Thursday in a “Fed listens” event available here. Powell’s realistic while remaining calm, and the way he’s presenting himself may be key to relieving concerns and increasing the confidence of the public.

Additionally, the Federal Open Market Committee released minutes from the April 28-29 meeting on May 20. The minutes give a detailed look into the FOMC's stance on monetary policy, which allows for full transparency for currency traders and others to anticipate future interest rate decisions.

From the minutes, the Fed recognizes the severity of the coronavirus outbreak and is committed to promoting its maximum employment and price stability goals. The Committee decided to maintain the target range for the federal funds rate at 0-0.25%, will continue to purchase Treasury securities and agency residential and commercial mortgage-backed securities in the amounts needed to support smooth market functioning and will provide other key functions to put the economy in the best position possible.

All three major indices began the week on a high note. A fire of positive expectations fueled by Moderna’s success with a potential vaccine, the Fed promising recovery support and more states reopening their economies.

As the week progressed, a report from STAT News questioning the significance of Moderna’s data led to a brief downward trend in the three major indices. However, continued hopes surrounding some states’ reopening helped fuel the fire of positive expectations for a healthier economy.

By Thursday’s close, all three major indices were in the red. This was caused by the recent update on initial unemployment claims from the U.S. Labor Department, and rising tensions in relations between the U.S. and China. Markets are expected to be volatile for the upcoming week as well due to the unpredictability of reopening the economy and the potential to cause the second wave of coronavirus cases. Also, a vaccine has been teased by multiple companies but the skepticism about these same vaccines, as seen with Moderna, has caused reasonable doubt.

The economic calendar for this week surprised many, as the housing market and crude oil are looking to be stronger than expected while initial jobless claims and the Philadelphia Fed Manufacturing Index for May were both lower than expected. As expected by many, retail sales have not been great. However, with the easing on lockdown restrictions this number, along with the numbers from other events this week, seems to be only temporary.