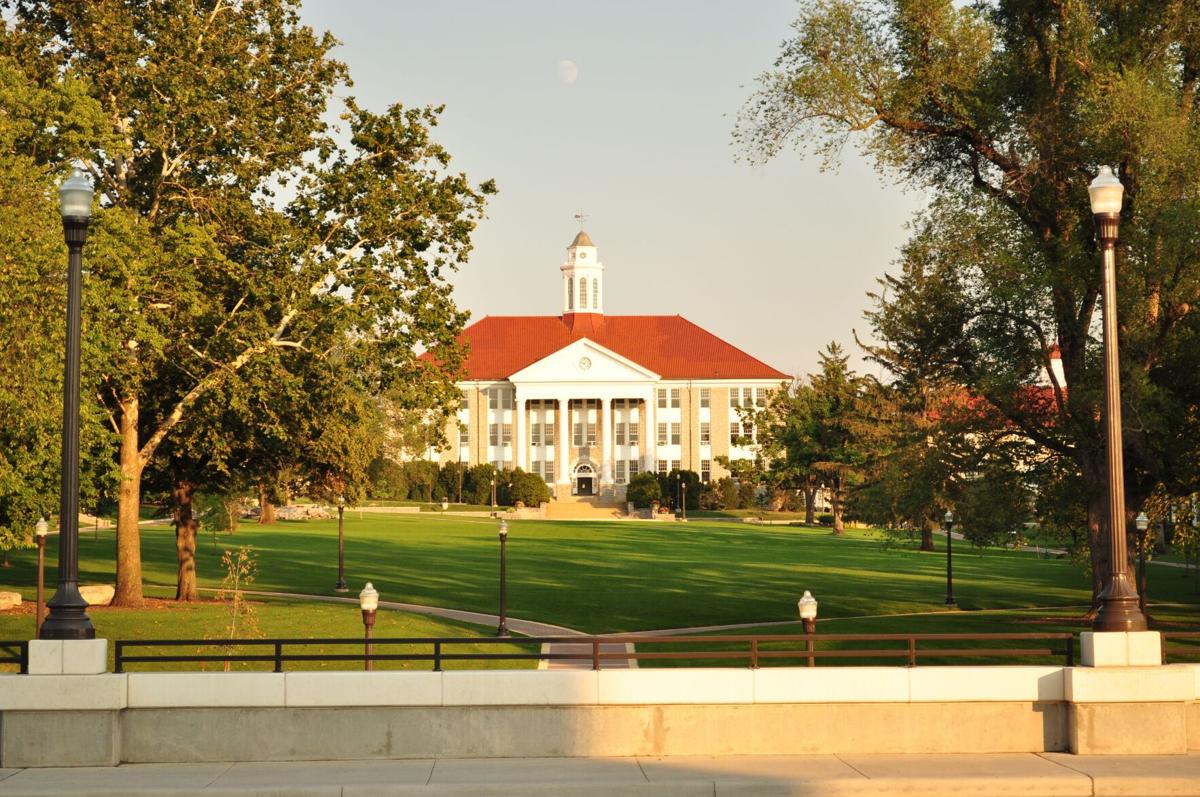 JMU's composite score is climbing, according to The Wall Street Journal and Times Higher Education, though it's unchanged in this year's rankings.

Bragging rights and bewailing inevitably follow annual nationwide college lists. JMU alumni may resort to the latter after seeing where their alma mater fell in the most recent ranking.

JMU placed 109th in student outcomes, which included graduates’ salaries and debt and made up 40% of the ranking; outside the top 400 in resources and environment, which counted for 30% and 10%, respectively; and 111th in engagement, which composed of 20% of the ranking.

Due to the pandemic, Times Higher Education and The Wall Street Journal, which partnered to conduct the ranking, were unable to complete student surveys.

That’s why JMU’s score of 54.2 is unchanged from last year, where it placed 279th and ninth in Virginia, passing Hampden-Sydney College intrastate despite falling two spots nationally.

JMU alumni make an average of $54,333 10 years after entering college and graduate with $20,500 in debt, on average, according to The Wall Street Journal. The school spends $12,240 per student on academics, the study found.

Regardless of where JMU fell on the rankings, Dukes are on average highly pleased with their college choice, The Wall Street Journal found.

That reflects another survey from The Wall Street Journal and Times Higher Education in 2018, which found that JMU was the most recommended university in the nation. It’s currently No. 2 in those rankings behind Samford University, a private Christian university in Homewood, Alabama.